300K – HAVE YOUR SAY – PARTICIPATORY BUDGETING

(FINALIST 2018) Giving citizens a say: citizens voting to allocate a portion of council's budget for projects designed and submitted by citizens. 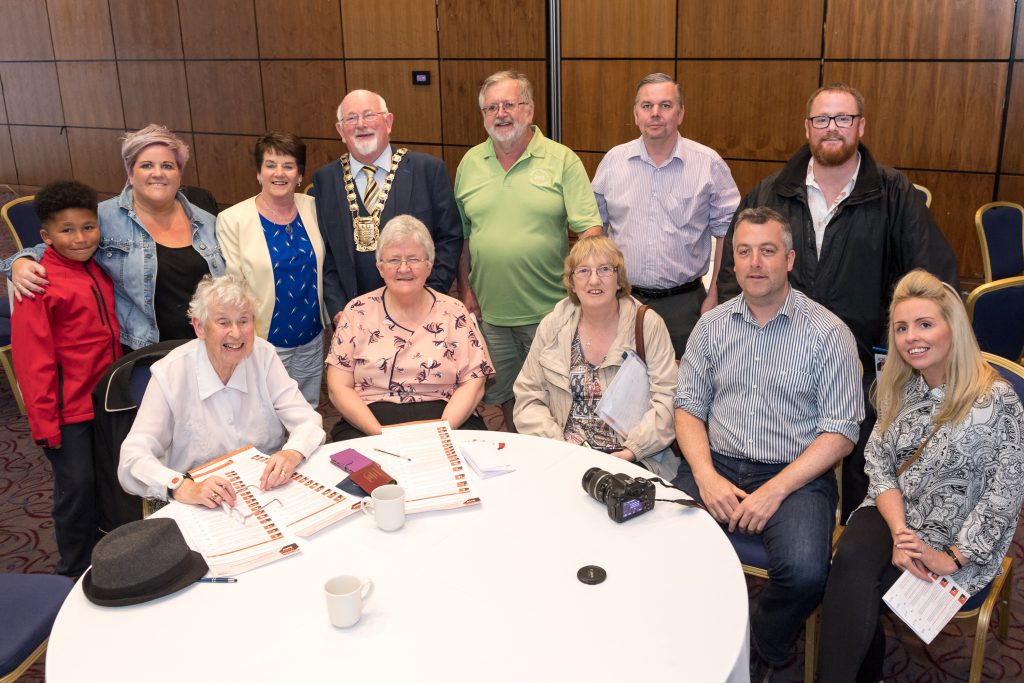 In 2017, South Dublin County Council’s Participatory Budget initiative, the first in Ireland, allowed citizens to vote for projects designed and submitted by citizens. An additional €300,000 was provided specifically for this purpose. Citizens took part in facilitated workshops to generate ideas, identify community needs and develop supportive networks. The initiative was rolled out under the brand name “300K – Have Your Say” and attracted some 160 project submissions. 17 were shortlisted for public voting, of which 8 (ranging from €5K to €120K) were successful.

There were 2,598 valid votes cast which exceed expectations.

Most encouraging was that the projects chosen were diverse, had a good geographical spread, were locally relevant and got positive public reaction. All successful projects have been either started or completed, which further strengthens public confidence. The real objective, increased citizen participation in local government was achieved. The Participatory Budgeting process was independently evaluated by the Institute of Public Administration which positively endorsed the initiative and it has since been repeated in 2018. 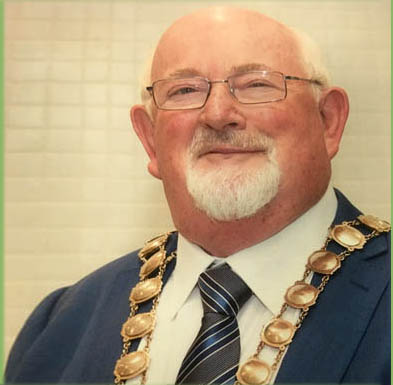 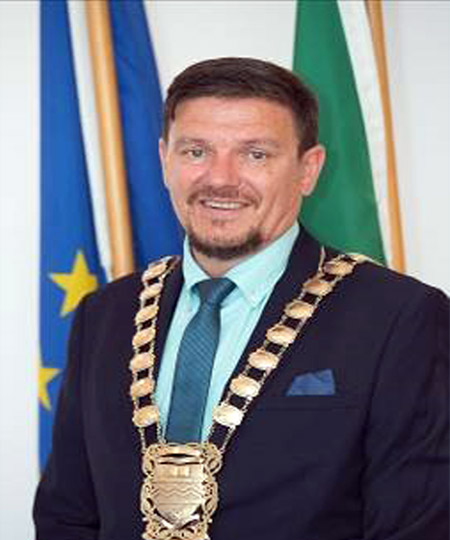 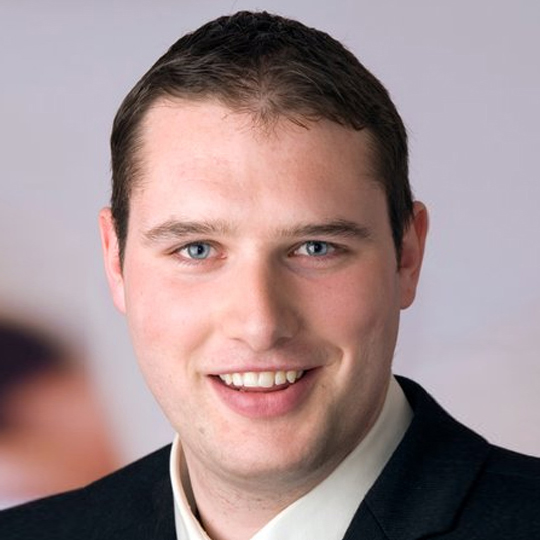