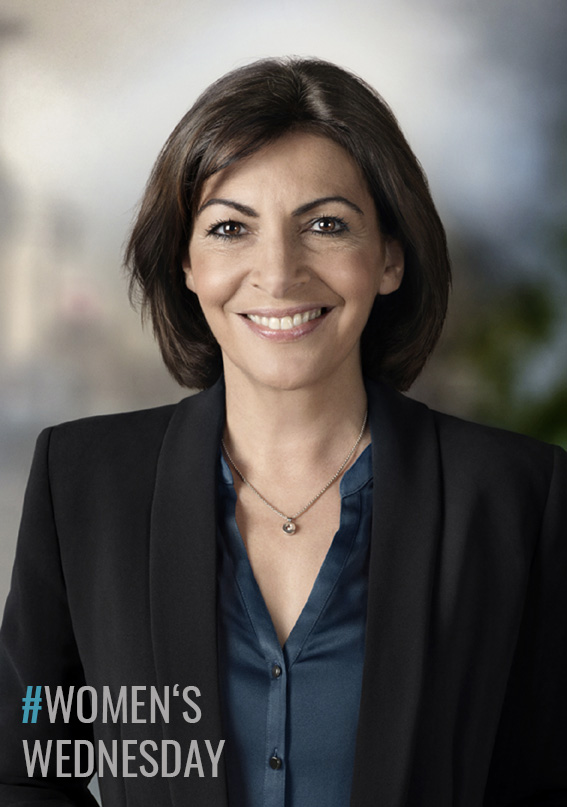 Since 2014 Paris’ Participatory Budget has allowed citizens to vote for projects designed and submitted by other citizens. 100 million euros are allocated to this initiative each year. In 2016 more than 150,000 inhabitants took part, selecting 219 projects which are now being implemented by the City of Paris. A few months after she was elected, Paris Mayor Anne Hidalgo set out to make the city more collaborative, with residents providing ideas and making decisions for its future. Therefore, in 2014 over 40,000 people voted on 15 proposals put forward by the City Council.

In the second year, 2015, after a new website dedicated to this had been launched, the residents of Paris proposed over 5,000 ideas, and more than 67,000 people voted on them. In 2016 the City decided to reserve part of the budget for the most deprived areas. Another part was reserved for youth and education projects, with schools encouraged to participate and children’s votes determining how that money is spent.