THE CULMINATION OF THE AWARDS: FINALISTS, CITIZENS AND THE MEDIA MEET TO CELEBRATE

Every year the Awards finalists, their political peers, jurors, partners, journalists, special guests and members of the general public gather to celebrate the finalists and winners of the Awards.

In December 2017 the Innovation in Politics Awards were presented for the first time. The most courageous and creative political projects in Europe were awarded: Out of 589 nominated projects, a jury of 1,022 European citizens selected 80 finalists, representing a wide spectrum of political work. The eight winners were announced at the evening gala at Vienna City Hall. 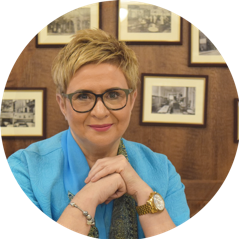 ”We don’t have all the answers for all the questions, but we should make the questions to find the way. And this is the great responsibility, not only for the city but for the inhabitants, too.”