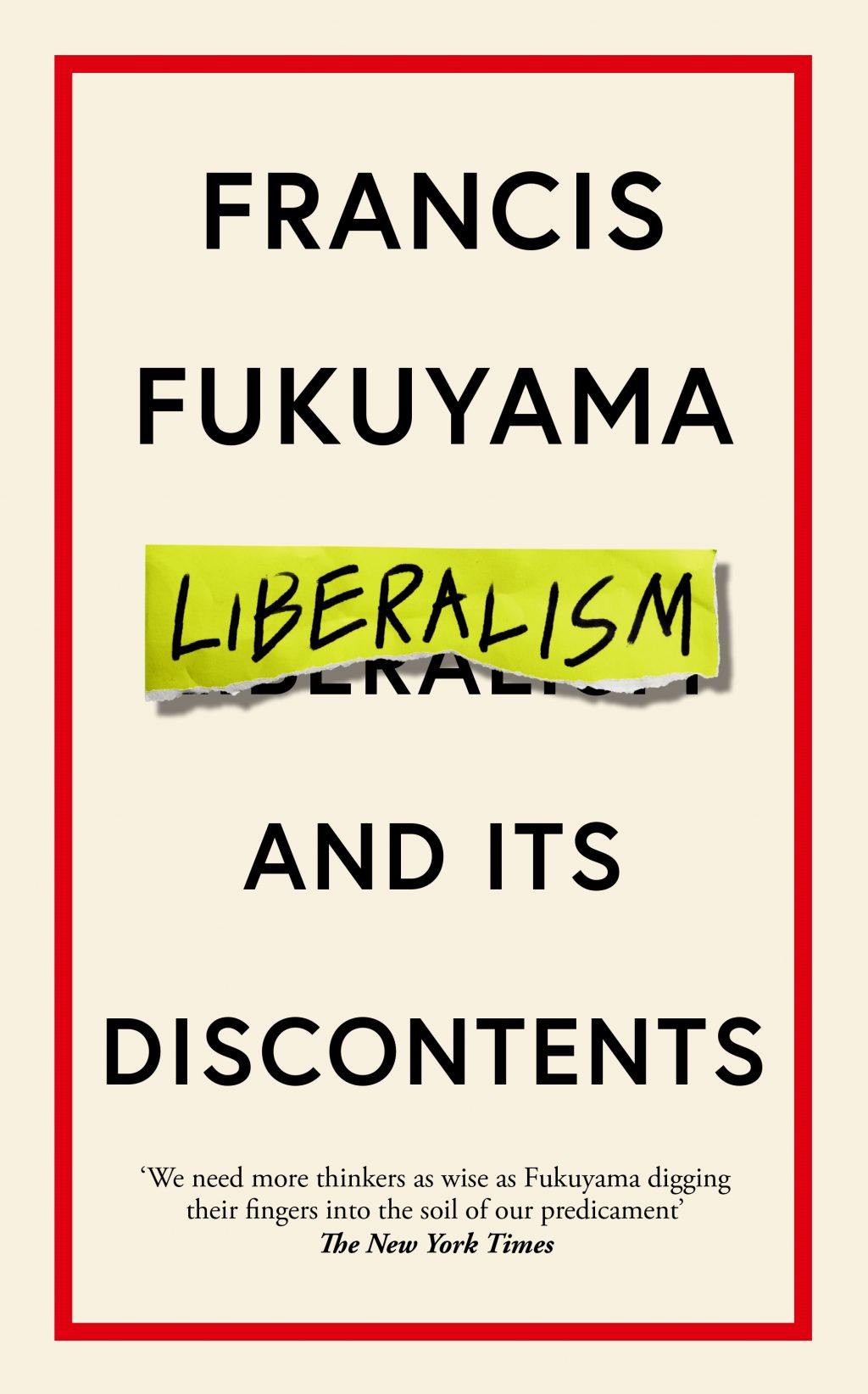 A lot has changed since 1989—and not just the haircuts. It was then that Francis Fukuyama shot to fame with his essay “The End of History?” There, he argued that with the fall of the Soviet Union and communist states throughout Eastern Europe, liberal democracy had proven itself to be the only valid form of government—one which he hoped would gradually spread throughout the globe. Over thirty years later, in a book completed shortly before Russia’s invasion of Ukraine, he returns with a defence of liberal values, and attempts to explain why they are increasingly under attack.

The liberal consensus under attack

Disagreement is a core component of any liberal democracy, and even mainstream parties have always differed widely on a range of key issues. Nonetheless, there is a fundamental set of rules which were long considered non-negotiable—for example, freedom of speech and of the press. It didn’t matter who won an election, you could always be sure that these principles would be respected, even where interpretations of how to best achieve this varied.

But this consensus can no longer be taken for granted. Fukuyama sees it under outright attack on two fronts. On the one hand, in the form of populists like Viktor Orbàn, Bolsonaro, Trump and Le Pen. On the other, he diagnoses a threat posed by “identitarian” politics—a left-wing movement most prominent on college campuses in the USA, which he claims has started putting the rights of certain minority groups above those of individuals to a dangerous degree.

Why you should read this book

In the current climate, it is reassuring to read such a sober, well-reasoned text which aims not to provoke, but to stake out some common ground. It will leave some readers feeling nostalgic for a time where in most liberal democracies, politicians from across the mainstream spectrum could be relied on to occasionally put party politics to one side in the name of a shared set of values. The occasions were perhaps rare, but in recent years, many of us have come to appreciate just how important they were.

Fukuyama presents a potted history of what he thinks has gone wrong for liberal democracy over recent decades. It is surprising to see a key figure from the neoconservative movement and former advisor to the Reagan administration announcing that governments need to impose tighter restrictions on the free market, or that antitrust laws need to be more rigorously enforced to prevent the concentration of power in the biggest tech firms. He is at pains to steer a middle course here, pointing out how various forms of excess have brought about the current malaise. Readers will find it easy to identify where his politics diverge from their own—but they will find in him a constructive dialogue partner.

Where the book falls short

Fukuyama offers a compelling diagnosis of the ills of our times. Yet beyond its purely theoretical appeal, his analysis says little about how voters can be convinced to abandon the extremes. You get the sense he is frustrated that liberalism has only ever existed in imperfect forms, and that pure, unadulterated liberalism has never had its moment to shine. Yet that moment will never come—we have to work with what we have. Crucially, it’s clear that convincing voters that liberal democracy is worth standing up for is not a matter of providing a theoretical defence of what liberalism could be. Instead, it will require us to take actual steps to change it.

This is especially apparent in his critique of the identitarian movement. Some will agree with his portrayal of the movement as extremist, others will not. But either way, his proposed solution seems to be simply that we need to put our faith in the institutions of liberal democracy. Yet a movement like Black Lives Matter (itself by no means exclusively identitarian) emerged precisely because in spite of years of peaceful liberal consensus, the abuse of black Americans at the hands of police are still horrifyingly commonplace. Even if you agree with Fukuyama that identitarian politics won’t solve problems like these, he offers no alternative other than steering a middle course and hoping for the best. Which some would argue is how we ended up where we are now.

This book will appeal to anyone who would like to see a return to consensus-driven politics. Securing our common ground will surely mean working harder to ensure that our institutions continue to evolve to meet new challenges. Readers will need to look elsewhere for ideas on how to do this.

Have you read “Liberalism and Its Discontents”, or do you have other book recommendations? Let us know in the comments below! 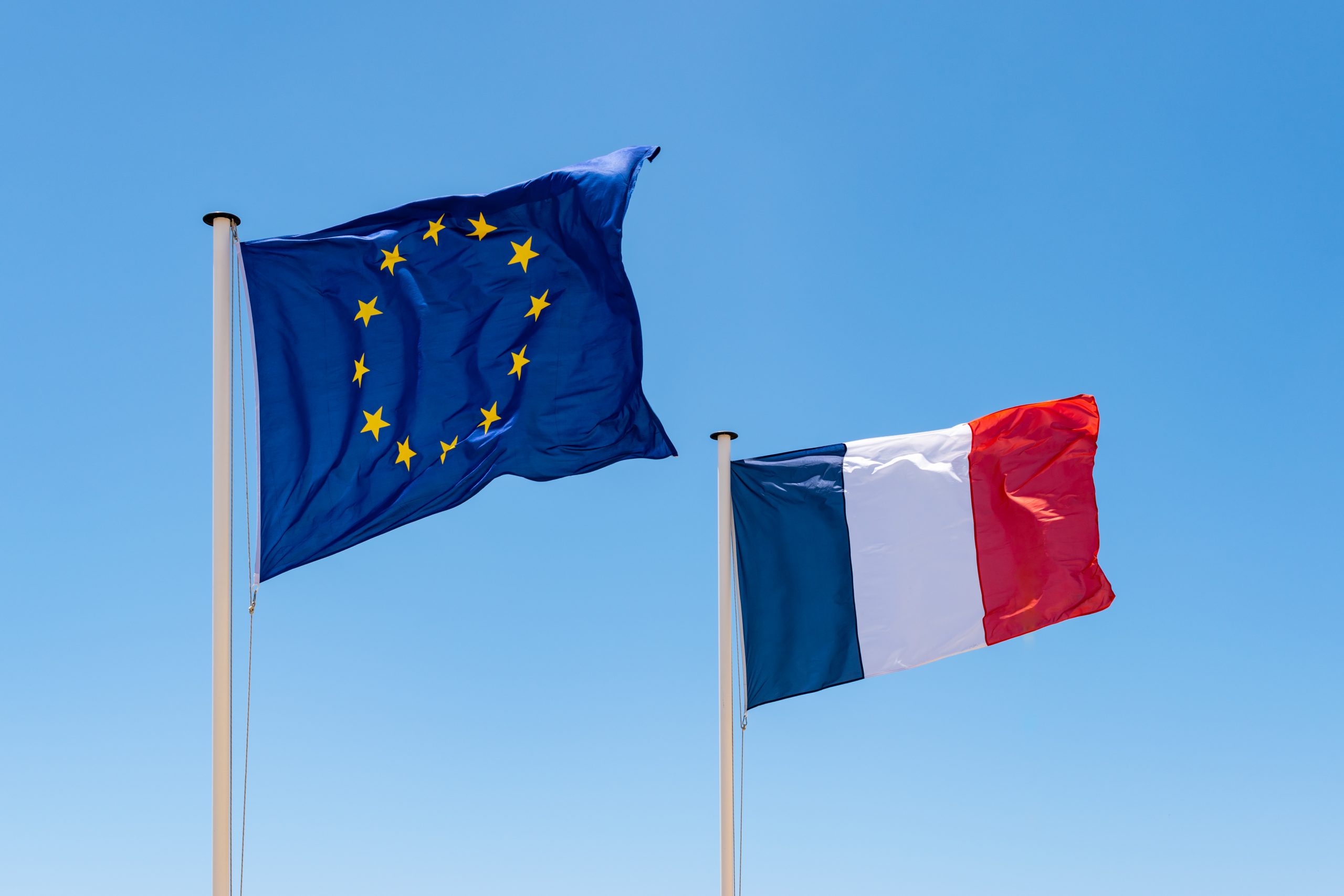 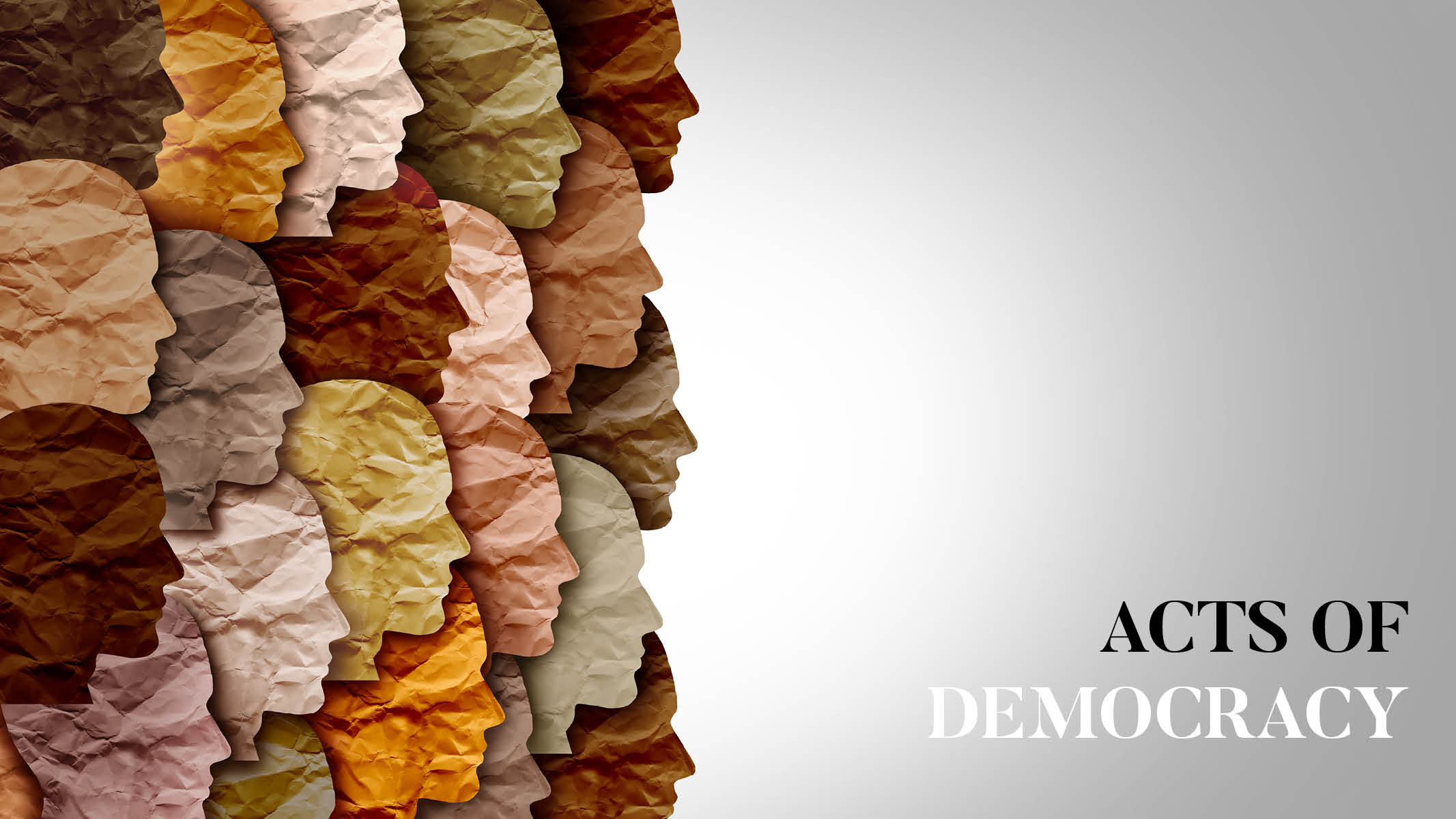