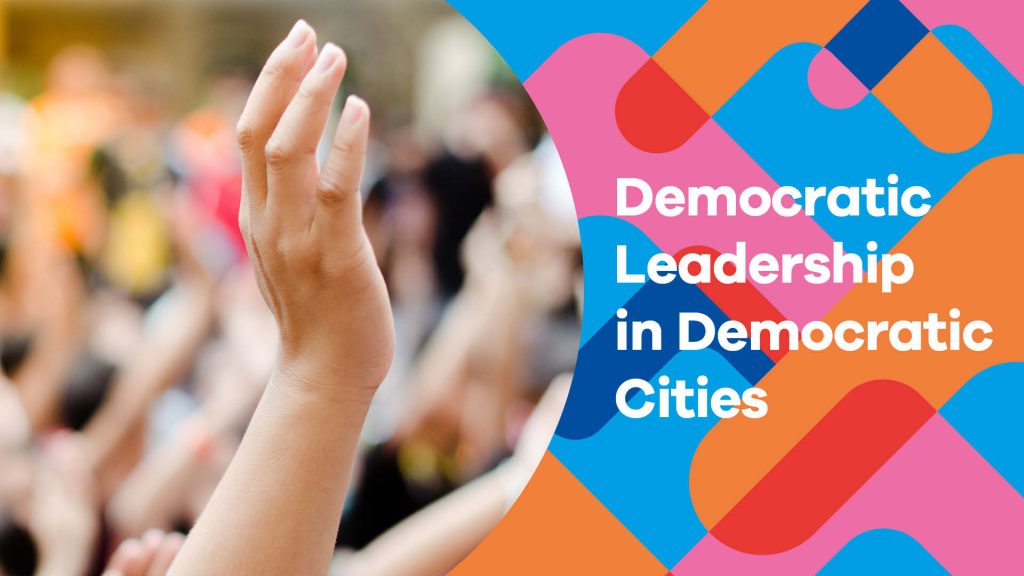 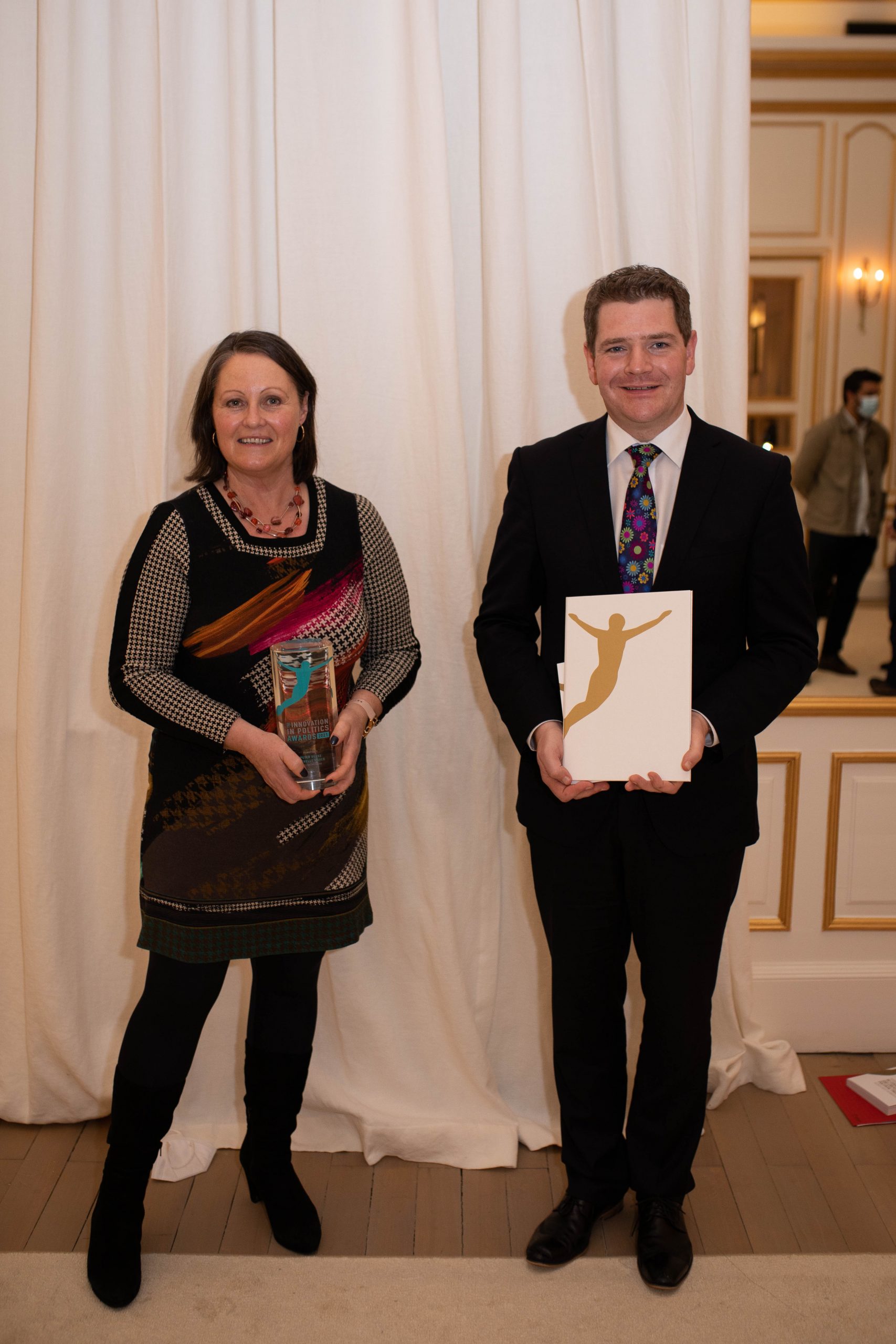 "If you have a common mission, then you can really work together"

Johannes Tödte is Head of Communication at ProjectTogether, one of the organisations behind the #WirVsVirus hackathon – the largest ever event of its kind.