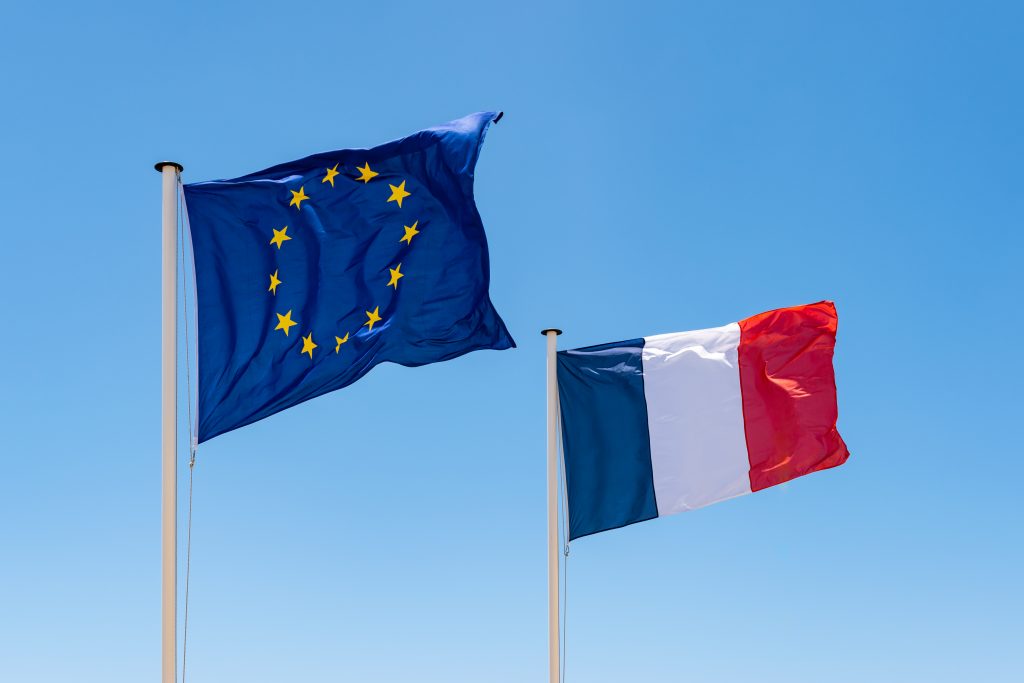 Sunday was the second time that Emmanuel Macron and Marine Le Pen have faced off in a French presidential runoff vote. Back in 2017, Macron took 66.1% of the vote, and Le Pen 33.9%. This time, the margin is far narrower with Le Pen obtaining 41.5% of the vote. Even with low turnouts, this means more than 13 million French voters cast their ballot for Le Pen.

Since her defeat in 2017, Le Pen has been attempting to appeal to moderate voters by softening her rhetoric. On the campaign trail, she shifted her focus away from the inflammatory topics like immigration and national identity, and onto issues with a wider appeal, such as the rising cost of living. Yet she continues to push an illiberal, nationalist, anti-democratic and anti-European agenda, and many of her most toxic policy proposals remain unchanged.

Macron’s victory comes as a relief. But the fact that a candidate like Le Pen won so many votes is itself a big warning signal for democracy. Moreover, the French election follows just two weeks after the election victories of Viktor Orbán in Hungary, and Aleksandar Vučić in Serbia. With Russia’s war of aggression against Ukraine, democratic Europe is at one of the most dangerous point in its history. We have been taking peace and democracy for granted for too long.

We can beat right wing extremism by making our democratic politics better. That’s why we will continue to:

Do you want to help strengthen European democracy?