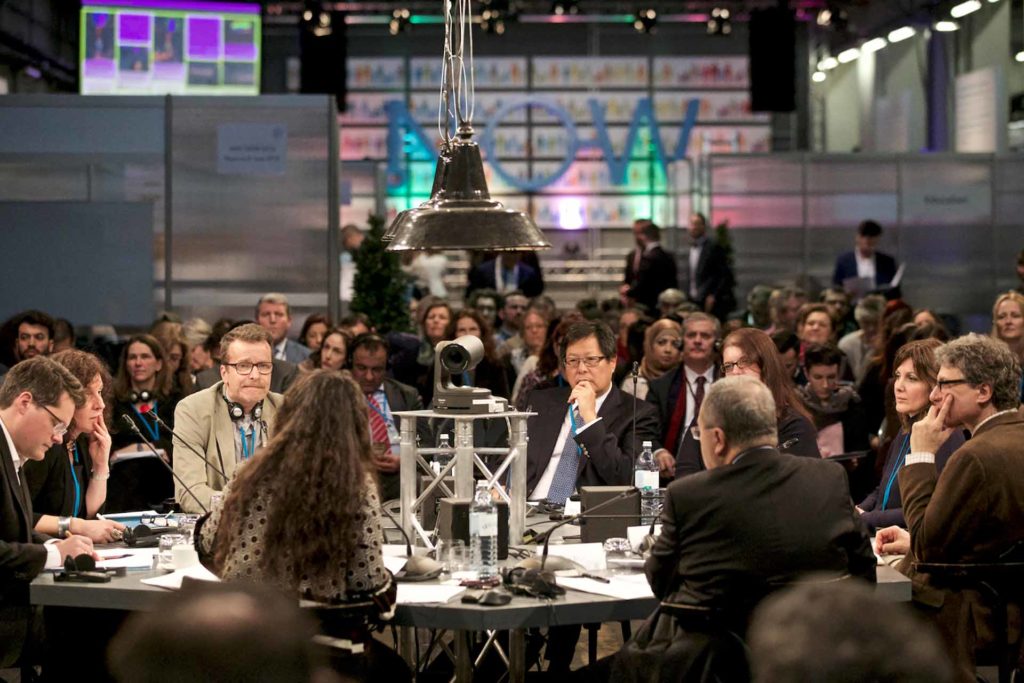 Round-table discussions, workshops, reports on personal experiences and panel discussions with mayors from Europe and the MENAT region provided the framework for the two-day conference, which took place on 29 and 30 January 2018, with the Austrian capital once again the host. The core topic of the fifth NOW Conference was “Shaping the Future – Social Cohesion in our Cities”. At the event, working groups presented a number of approaches which were based on discussions at previous conferences. In addition, conference initiator and organiser Act.Now gave participants the opportunity to attend workshops on cross-cultural communication.

The first day of the conference focused on the development of new political visions and measures, which are crucial for strengthening social cohesion. Local, regional and international programmes, networks and initiatives were presented. The needs of children and young people were the topic of day two. Examples of good practice these are geared towards the comprehensive protection and implementation of human rights, including those of children, and have recognised the role of children as social stakeholders.