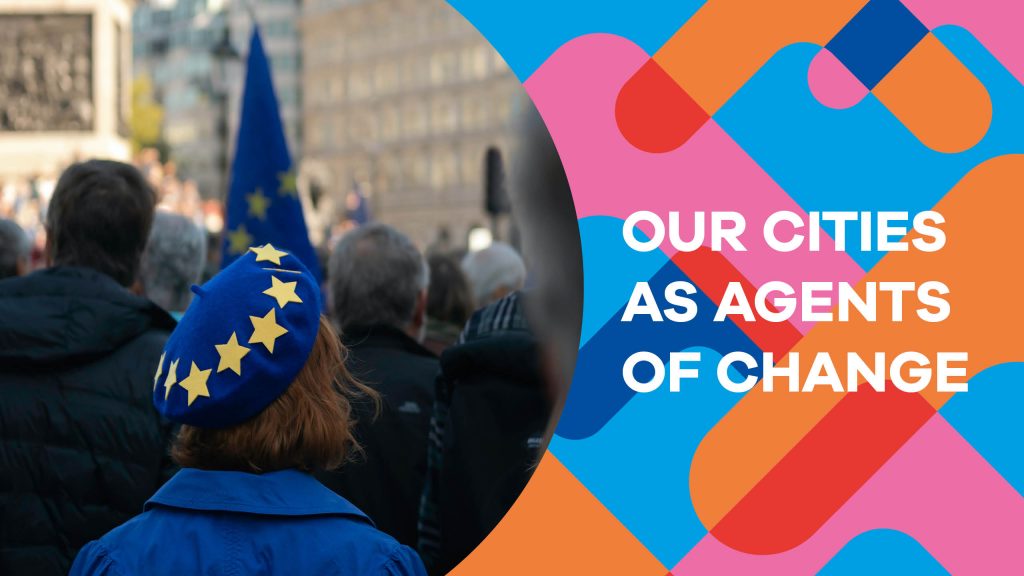 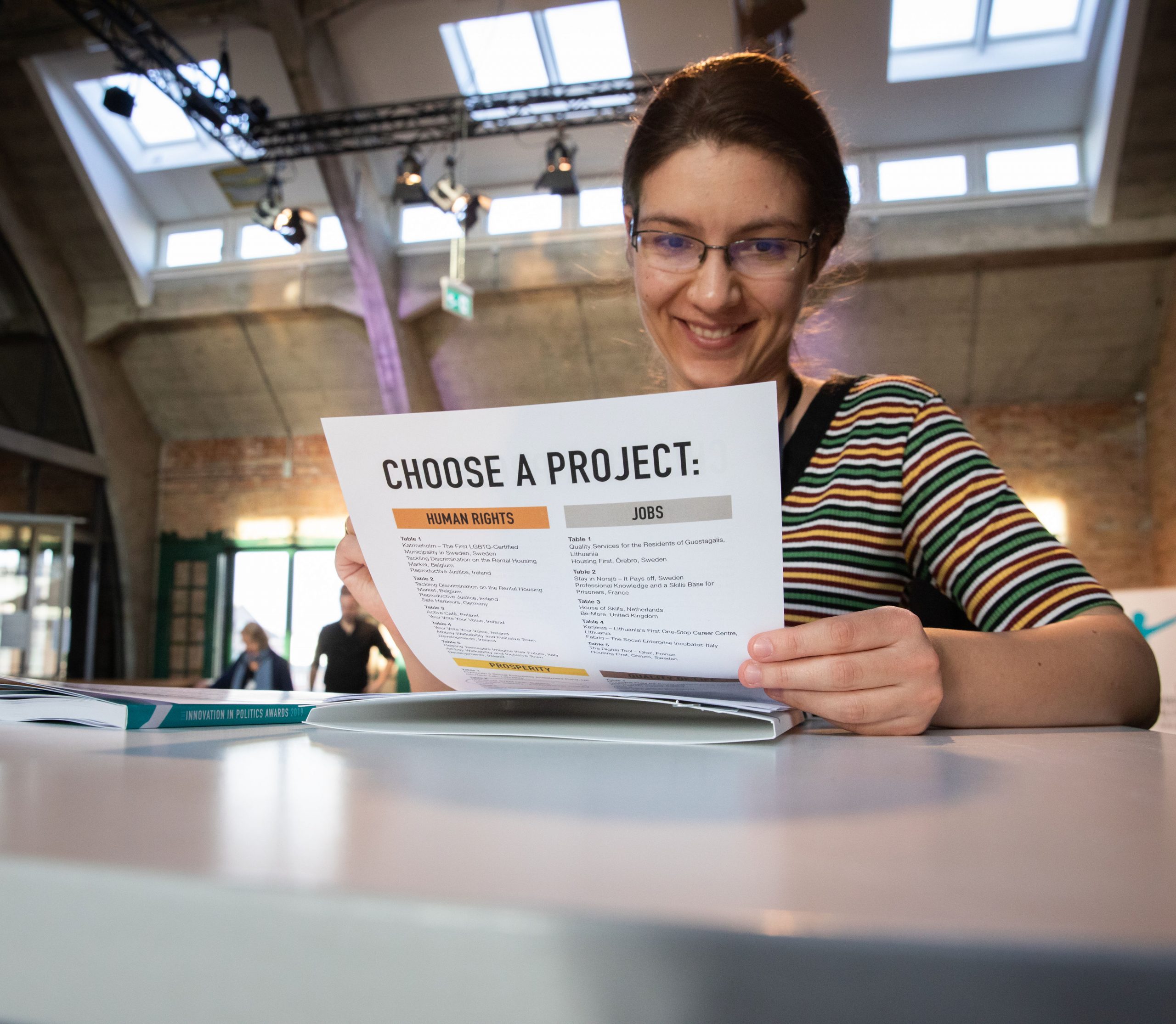 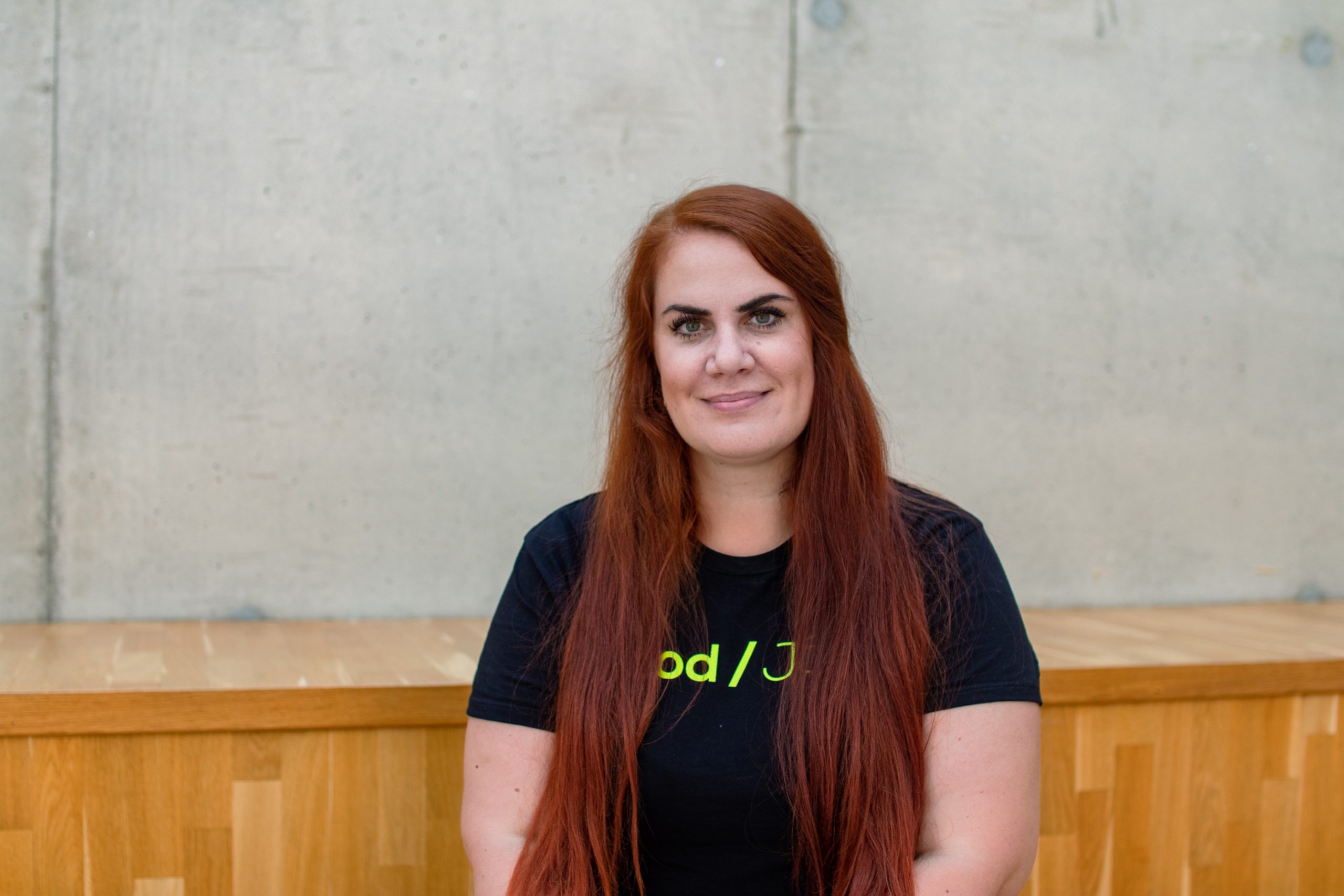 Kood/Jõhvi won the 2021 Innovation in Politics Award in the category Education. We spoke to the school’s co-director Karin Künnapas about the idea behind the school.