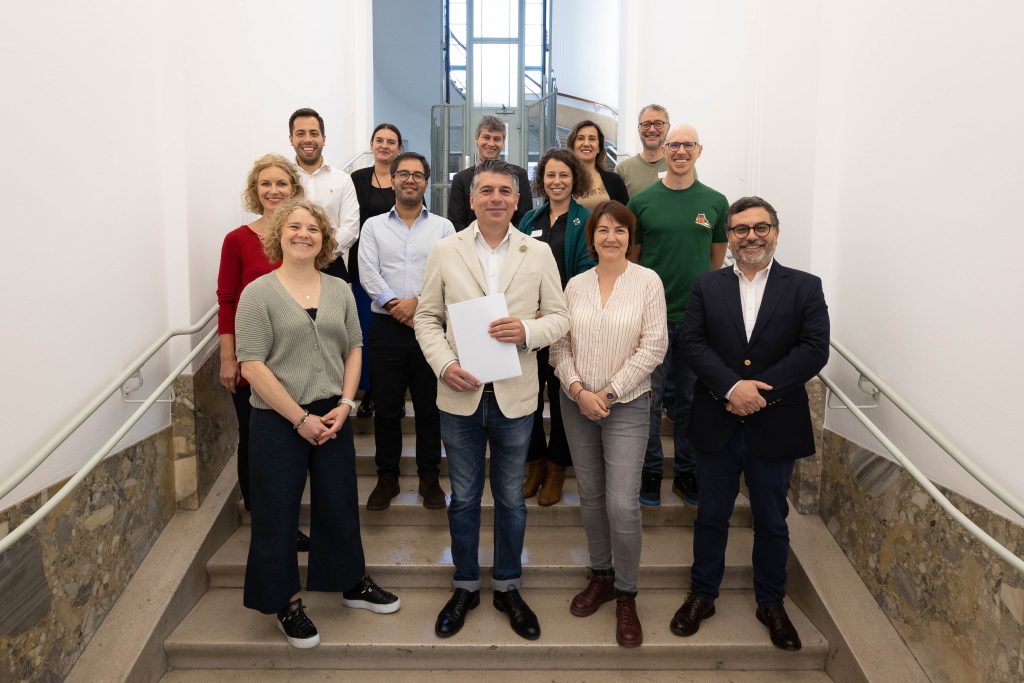 18 October 2022, Vienna, Austria: 13 Cities from all over Europe have joined a network of dedicated cities that are frontrunners in democracy. The European Capital of Democracy’s City Network, with the aim to share expertise on democracy and to change our world for the better, is currently celebrating its launch in Vienna.

“We are proud to launch this brand new City Network which will give European Cities, who are already at the forefront of democracy innovation, a practical platform to connect, collaborate and inspire action across borders”, said ECoD founder and Advisory Board member Helfried Carl.

Each of these cities already champions democratic innovation, cohesion, collaborative opportunities and citizen participation. The newly formed City Network is meeting for the first time in Vienna, Austria, from 17-19 October 2022 to share their expertise and best practices in democracy at the municipal level.

All participants will benefit from training, peer learning, field trips and best practice exchange with the aim of working together to create democratic impact in their communities and in cities across Europe.

For more information about the European Capital of Democracy, please visit: https://capitalofdemocracy.eu/

To register as a Citizen Juror and select the European Capital of Democracy, applications are still open: https://capitalofdemocracy.eu/join-the-citizens-jury/