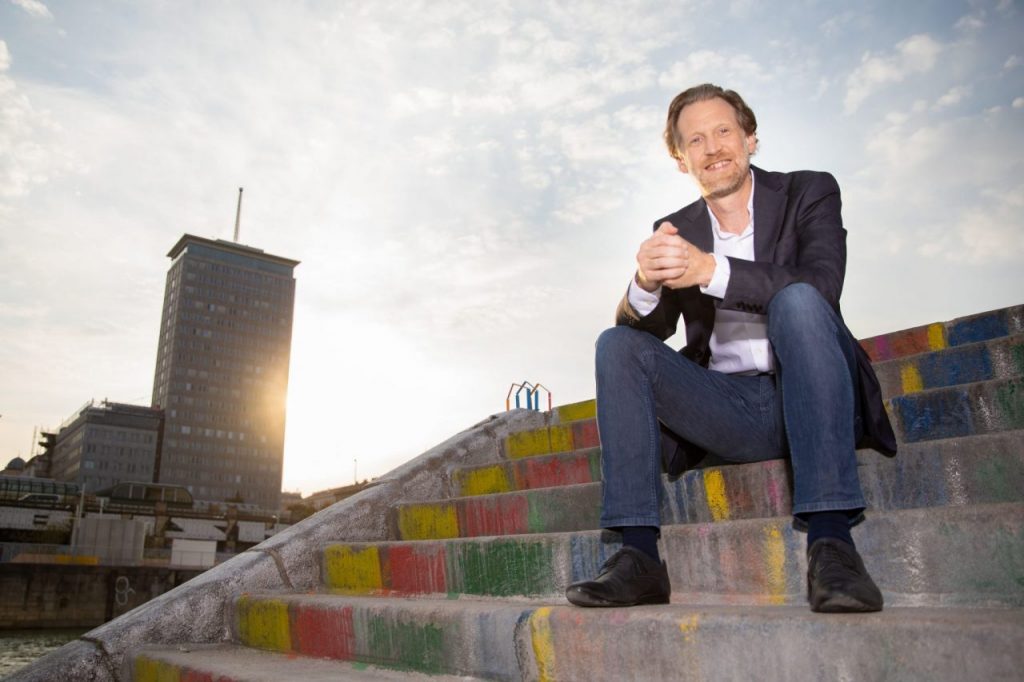 At the July 2022 deadline date for submissions, 22 cities* from 13 countries have responded to the call and applied for the nomination to become the first European Capital of Democracy (ECoD). The cities are located in all regions of the Council of Europe, in Western, Eastern, Southern and Northern Europe, two of the cities are located outside the European Union. The largest applicant city has more than 1,6 mio citizens, the smallest 100.000. On average, the cities have a population of 340.000 inhabitants.

(* The cities will be named in September 2022, due to a non-disclosure clause in ECoD regulations until the Programme Year’s democracy projects have been outlined by every city applying for the ECoD title.)

Helfried Carl, founder of the initiative: ”Obviously, the resonance our very first call has received is impressive. This initiative seems to offer a most important focus on democratic values at exactly the right time. The democracy projects the applicant cities have presented show a very strong field of contenders. We will be able to share an impressive scope of democratic Best Practice all over Europe which will directly benefit all participants in our network of ‘Democracy Capitals’, and create a very strong impact on more citizen participation in Europe.”

Becoming a European Capital of Democracy is a unique opportunity for cities within the Council of Europe member states. A city holding this title for one year will enjoy a wide range of benefits, such as an enhanced international reputation as a centre of education and innovation, the chance to host international events and meetings of leading European politicians, and a boost to civic pride. Cities are incubators for democracy. They are best placed to safeguard and develop our self-government, protect the rule of law, and uphold human rights. City administrations are closest to the needs, talents, and dynamics of their populations, and their scale makes them agile and flexible.

Carl: “Efforts to undermine European democracy have been underway for some time – and it is now literally under attack. Taking a stand for our European values has never been more important. The European Capital of Democracy initiative will build a strong network of cities that will foster participation, a platform for hope, and for exercising the will and power to change our world for the better. Together with citizens, politicians, and institutions we will improve the resilience of our democratic societies.”

A European Capital of Democracy will be designated for one year, every year, starting in 2022, as a Europe-wide initiative for strengthening democracy. Based on transparent criteria, an Experts’ Jury will draw up a shortlist of up to five outstanding contenders: the Nominee Cities. The 10,000-strong Citizens’ Jury will then select the European Capital of Democracy. In close cooperation with civil society and citizens, the designated city will curate and host a wide range of activities and events. Visitors from all over Europe will be invited to join, to observe and to participate in these efforts.