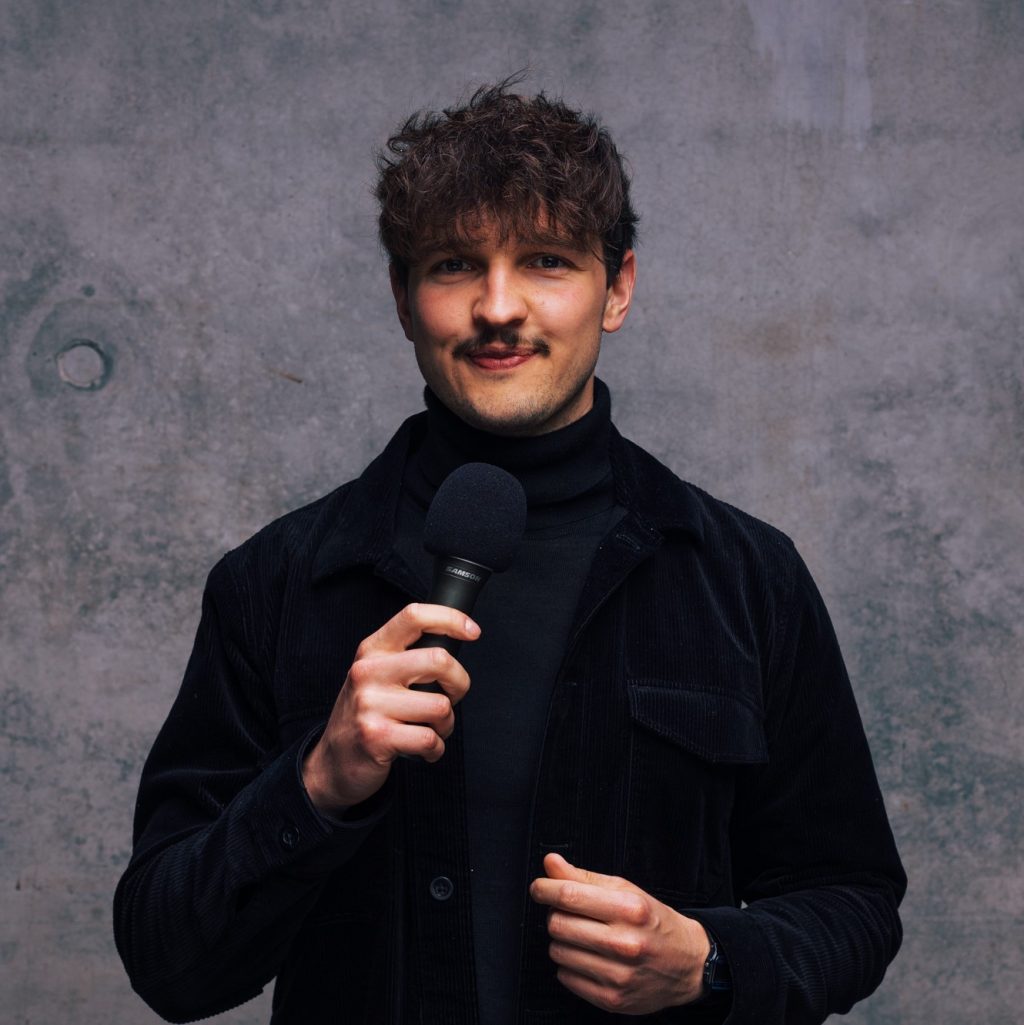 Marcin Wojciech Żebrowski is a Polish Urbanist based in Copenhagen. At the age of 25 he launched Urbcast, a bilingual (English/Polish) podcast about cities. Marcin was reporting on the ACT NOW Mayors’ Conference in Stuttgart, Germany, where we asked him five questions to find out more about his love for cities and why young people should care about their communities.

At school I loved geography but it wasn’t until I finished high school that I took my very first flight to a foreign city and visited Budapest. After that I fell in love with travelling and exploring cities, so I joined an Association for Geography Students and Young Geographers (EGEA) and decided to study sustainable urban design in Sweden. I now work as a Business Development Coordinator for an architectural firm in Denmark where I can work with cities.

Why did you start Urbcast?

Two years ago, as a city-enthusiast, I was looking for an urbanism podcast and couldn’t find one. So I thought why not make my own one!

I was worried about what my friends and listeners might think at first, but I haven’t looked back: I have met so many amazing people and have recorded almost 100 episodes. It started off very organically with interviewing people I know. But now two years later, I can’t believe that it is taking me to places like the ACT NOW Mayors’ Conference talking to really inspirational local politicians like mayors.

Conversation is an extremely powerful tool. After recording a podcast, you never know who will listen to it and how it will impact them. It’s uncontrollable in a good way. I don’t just reach professionals in the field – I want to make the conversations digestible for anyone, no matter what their background or expertise. If someone feels inspired to do something in their local neighbourhood or city, then I feel it has been a success!

What is most important in city planning?

During COVID-19, the perception of green spaces has changed. You don’t need to be an urbanist to understand that! We all know how important it is to have green areas near where we live. Being here at the conference in Stuttgart, I have just explored Rosenheim Park which offers so much to local citizens here: there are BBQ areas for socialising, wild conservation areas, cycle paths and play areas for children. It makes Stuttgart a very green city and I feel in love with it.

What have you learnt at the ACT NOW Mayors’ Conference?

I am learning to act locally but think globally. I’ve been inspired by the variety of people here from different backgrounds and from different sized towns and cities as well as young people. It’s often more experienced professionals who attend these sorts of conferences so it’s great to have so many young people asking tricky questions and actively participating.

Why should young people be interested in their cities?

I had a conversation on my podcast with the CEO of the Polish Green Building Council who said: “The planet does not belong to us. It is just borrowed from future generations”. I believe that cities belong to young people who are responsible for sharing it with their own children. They should be asking the difficult questions and coming up with the answers to improve the places where they live – it’s so important that they have their say.

Hear more! Listen to Marcin’s conversation with ACT NOW Programme Manager, Mathis Dippon, here: How to make a global impact with a local engagement? With guest speaker, Mathis Dippon from the Innovation in Politics Institute 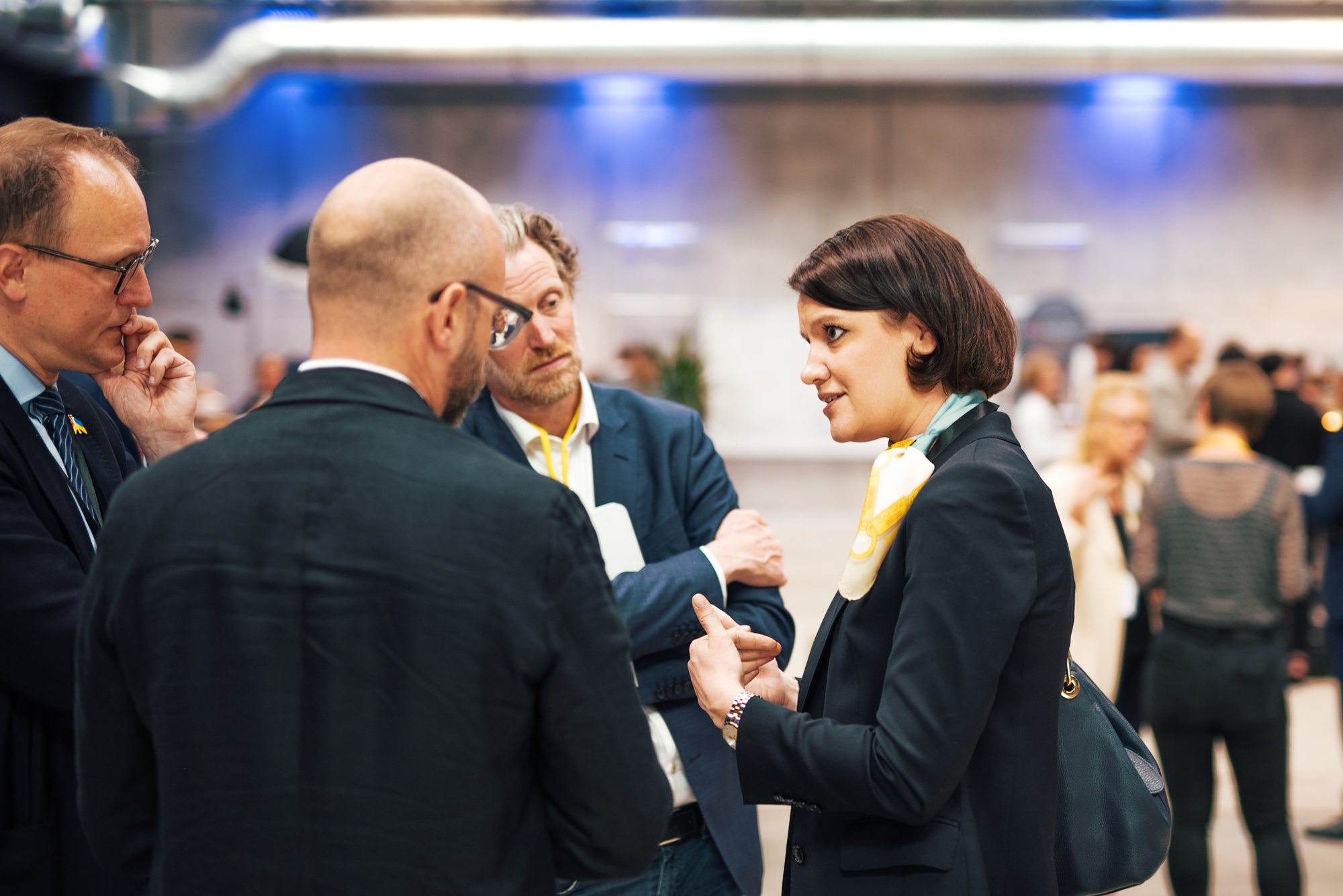 Many citizens are frustrated by the current state of politics. But what do politicians themselves think? We asked six Mayors at the ACT NOW Mayors' Conference.