Initiated by Act.Now in collaboration with the Human Rights Office of the City of Vienna, the first NOW Networking Forum was held at the Vienna City Hall on 10 – 11 October 2019.

It brought together 30 representatives from NGOs, local political representatives and public administrations from Europe and the MENAT (Middle East, Northern Africa and Turkey) Region. The participants gathered for this 2-day conference to exchange their knowledge on forced and child marriage and strengthen cooperation between diverse local actors to address this issue and to discuss prevention and adequate support of the people affected.

Mostly girls and young women but also some boys become victims of forced and early marriage in a variety of contexts everywhere in the world. Definitions of these forms of exploitation vary between countries and communities due to legal as well as cultural differences. Official numbers of victims are not available because, as one participant pointed out, “… nobody counts! Until recently in Europe no one has been paying attention for instance to the girls who go on holiday and just don’t come back.” Participants identified a variety of challenges in fighting forced and early marriage, ranging from the cooperation challenges inherent in cross-border crimes to the lack of awareness amongst authorities, as well as gender inequality in most societies.

Participants further identified the diverse legal standards between countries as an obstacle to effective international cooperation towards support and protection of the victims. Whereas international Conventions (such as the UN Convention on the Rights of the Child, as well as CEDAW and the Istanbul Convention) lay out the grounds for comprehensive legislation, their adaptation into national laws results in different national legal frameworks. The diversity of jurisdictions adds an extra layer of complexity to a comprehensive legal protection of victims.

Effective protection of the victims is obstructed additionally in cases where legal standards do not apply because of the practice of informal marriage, which thus remains outside of the jurisdiction of state authorities. Undocumented women and girls and members of minority communities are particularly vulnerable to this lack of protection.

The participants discussed a variety of measures needed to effectively combat exploitation in the form of forced and early marriage and stated that the following aspects urgently need to be addressed: 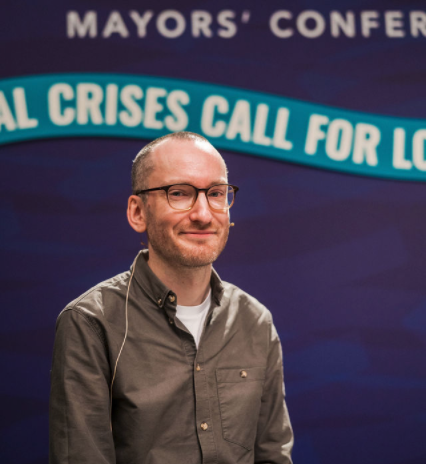 A Look back at the Local Labs 12-14 November

On the weekend of 12-14 November, nearly 200 people from throughout the MENA region and Europe took part in the Local Labs. 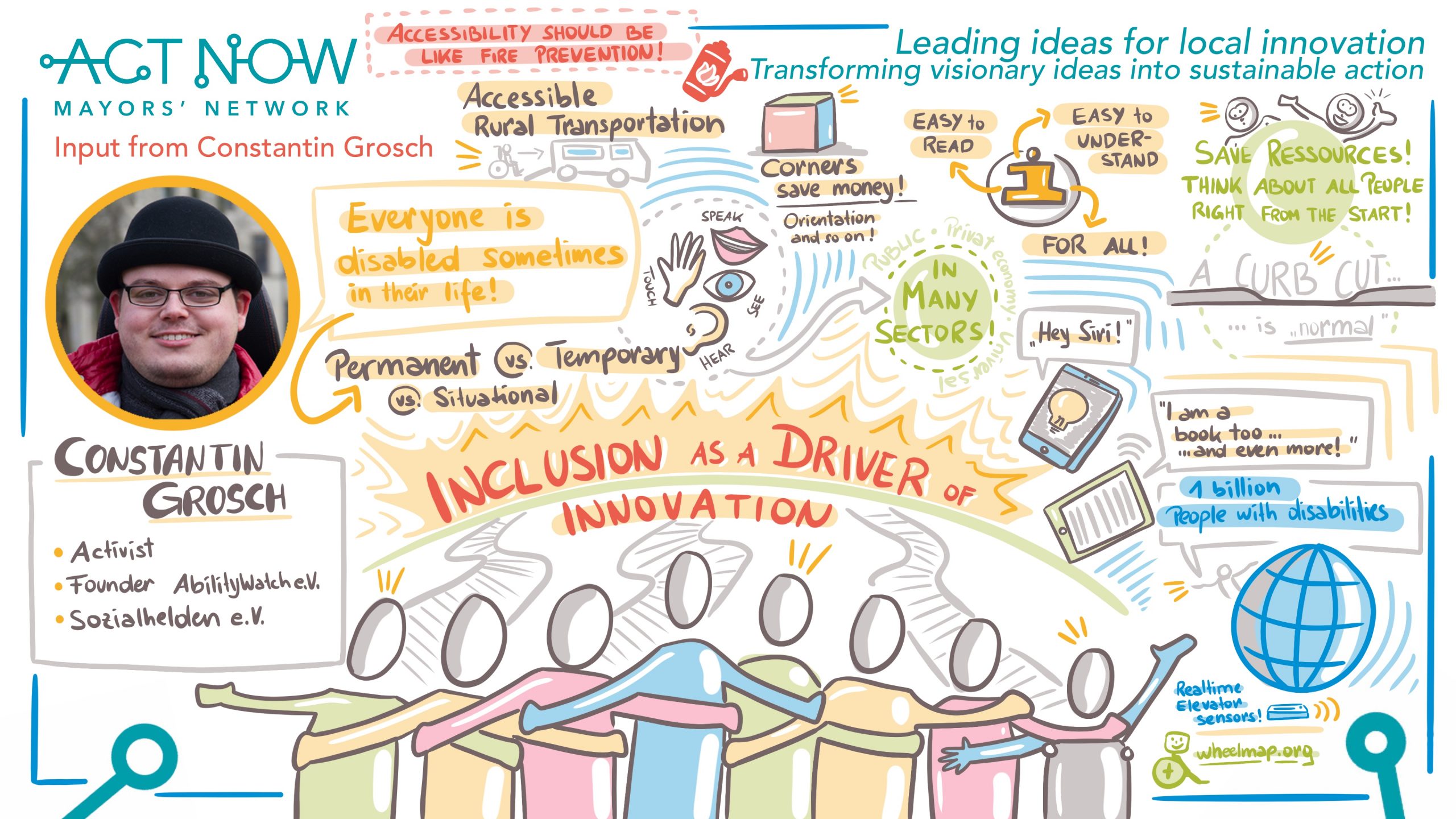 The Political Power of Disability

Rebuilding our society in an inclusive and accessible fashion should not be framed as a charitable act of kindness but rather as a basic requirement to allow and activate action for and by the society.