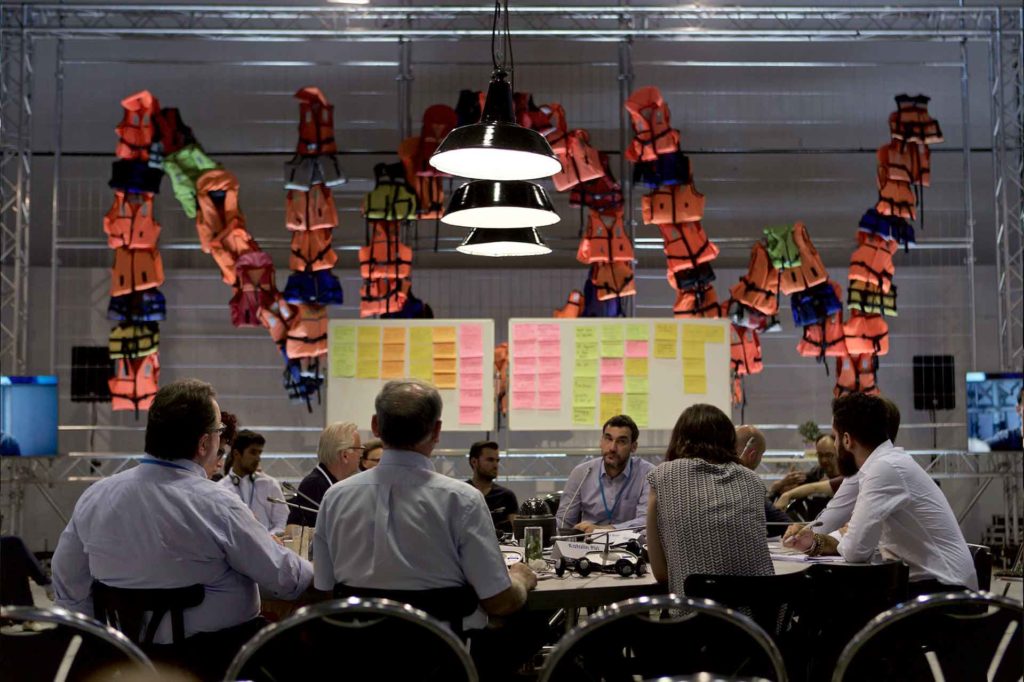 The NOW Conference in Athens focused on the EU-Turkey-Agreement and the effects for local communities. The participating mayors, representatives of NGOs, experts and refugees discussed conclusions for future approaches and agreements concerning the refugee movement.

Challenging the current EU-policy on refugees

After the very successful NOW Conference in Vienna Act.Now organized the next NOW Conference in Athens focussing on the EU-Turkey-Agreement and the effects and consequences of its implementation for the communities and on discussing recommendations and conclusions for future approaches and agreements concerning the refugee movement. The idea behind the conference was to bring together those who deal with the refugees in their communities to share experiences of and ideas about their work, in order to answer current questions: Does the EU-Turkey agreement work? What are the advantages and what are the disadvantages and how could it be improved? What measures could be taken to make it work better? What other ideas should be promoted and finally implemented to improve the situation of the refugees and the local populations and stabilize the social and the political climate and equilibrium?

During three panel discussions, nine working sessions and countless informal talks the ambitious aim was to generate recommendations and conclusions for future approaches and agreements concerning the refugee movement. The participants looked at the repercussions of the EU-Turkey-Deal with mayors from Greece, Italy and Turkey together with NGO-representatives and Members of the European Parliament, like Ms Katalin Piri, Rapporteur from Turkey to the EU and Gerald Knaus, Head of European Stability Initiative ESI, the think tank that has originally worked out the proposal the EU-Turkey Agreement is based on. Unfortunately, only one mayor from Turkey did not have to cancel his participation at the very last-minute due to travel restrictions imposed after the military coup in Turkey.

The second International Mayors’ Conference took place on two days at the Technopolis City of Athens, a former factory area in Athens.

There is no Plan B in sight, but Plan A is not working out

The participants came to the conclusion that even though there is no Plan B – other than the current agreement – in sight, Plan A is not working out. At the present time the EU-Turkey Agreement’s only purpose is to prevent human beings seeking refuge from continuing their journey to Central Europe. The rights of human beings seeking refuge are being ignored, the toll, the costs and the ugly practical implementation are being rolled off onto Greece and Turkey. On the other hand, no ways have been found to bring refugees from war zones and displaced persons from neighboring countries legally, safely and non-bureaucratically to receiving countries in Europe. The only aim of this strategy is deterrence. People flee from one anguish – only to face the next anguish. The mayors, NGO-representatives, experts and refugees agreed that what is happening now is no solution.

“We want a Europe of citizens connected through shared endeavours and in which we can face this great chance hand in hand: integrate the newly arrived, invite them and support them to become our co-citizens in our European societies.”

Declaration of the second International Mayors’ Conference
NOW in Athens 2016 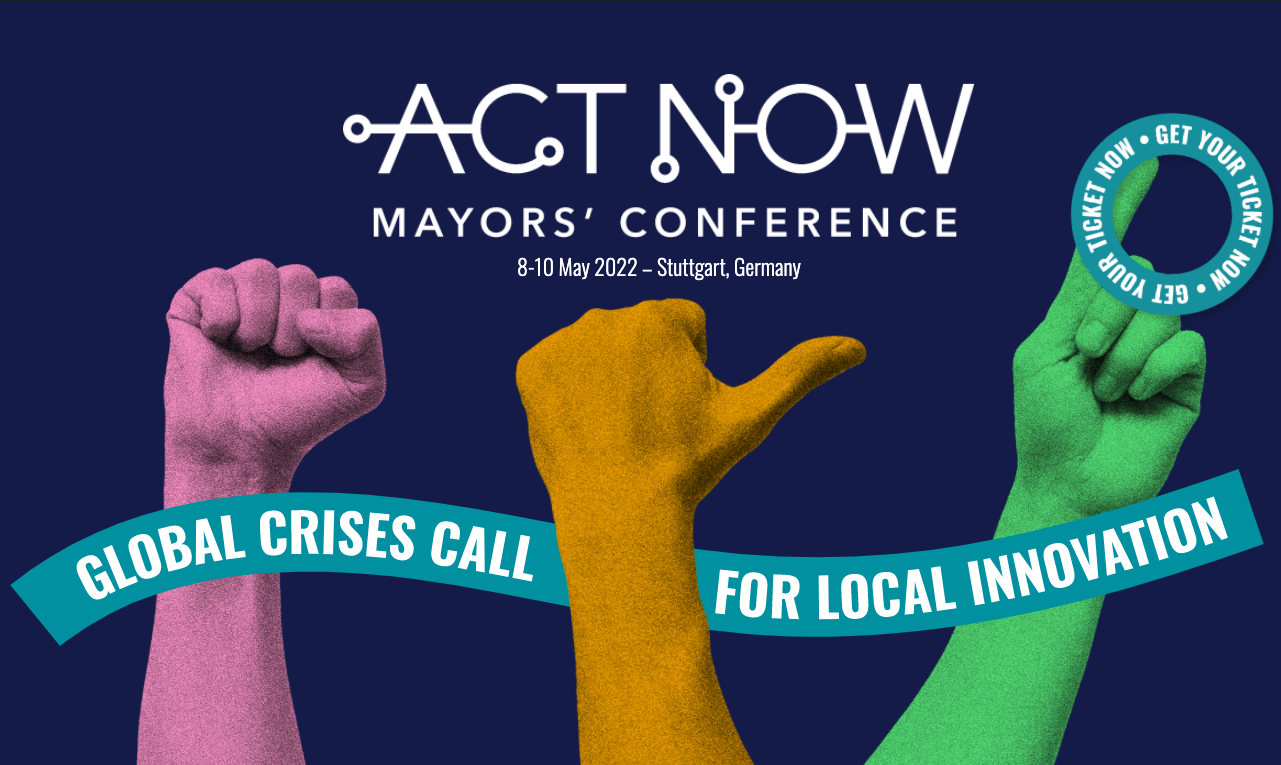 The ACT NOW Mayors' Conference 2022 brings together local leaders to share their experiences and insights, and to learn from experts in the field of local innovation. Here are five reasons not to miss out.

NOW 6: What moves young people – and how they move us

From 27 to 29 January 2019, the 6th International Mayors’ Conference NOW provided ample space for intense dialogue and innovative formats to discuss the concerns of young people and find ways to involve them in decision-making processes.