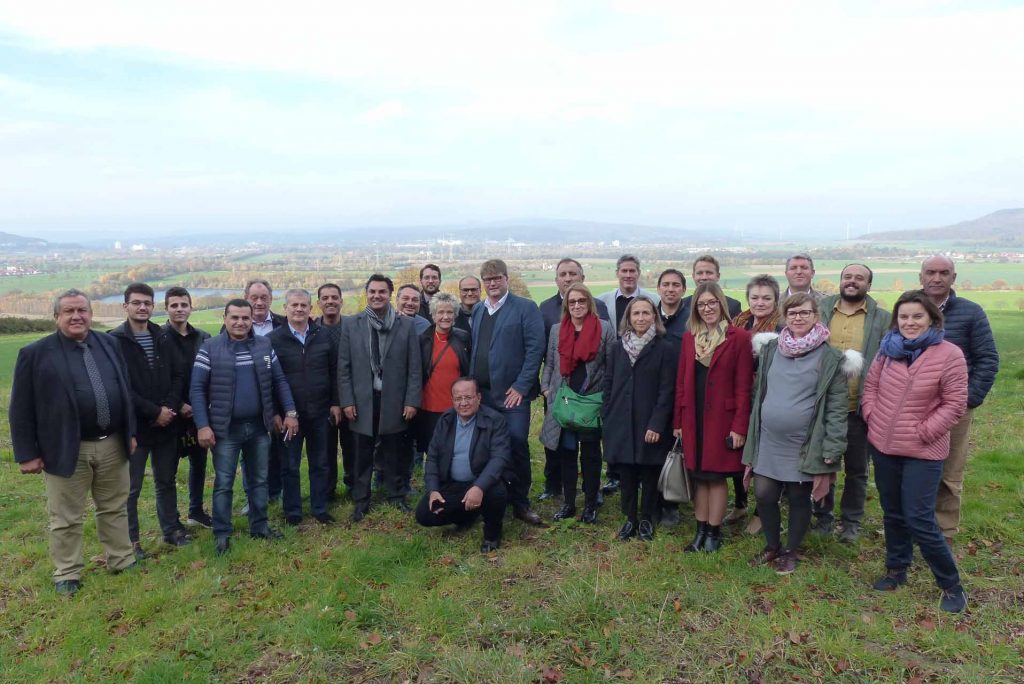 Hameln-Pyrmont – This weekend more than 20 mayors and municipal experts from eight different countries of the NOW Mayors’ Network came together in the district of Hameln-Pyrmont in Lower Saxony on invitation of Tjark Bartels, Head of the District Authority Hameln-Pyrmont. The topic at the centre of discussion was social cohesion. The local politicians presented innovative and successful projects from their municipalities to tackle populism and increasing polarisation within communities.

Established in 2016 by the Viennese initiative Act.Now, the international NOW Mayors’ Network has been meeting on a regular basis to discuss current challenges and promising practices at the municipal level. The members of the network are mayors and local experts from cities and communities in Europe, Turkey, and the Middle East. In addition to the meetings in Vienna in the course of the International Mayors’ Conferences NOW, there have been excursions in Vienna and on the Greek island of Chios. The working session in Hameln-Pyrmont was the first visit to Germany.

The head of the district authority of Hameln-Pyrmont, Tjark Bartels, presented successful projects with a significant impact on social cohesion in his district to his colleagues: Kuckuck 14 has been a meeting place especially for children, young adults, and their families to get the help and support they need, regardless of their background since 2011. The close cooperation of the district authority, the city, the executive branch, NGOs, and dedicated volunteers transformed this formerly desolate and socially deprived neighbourhood into a residential area with high quality of living. Honoured as Germany’s best integration project 2018, the housing project Buntes Leben im Englischen Viertel (Vibrant Life in the English District) created modern and affordable housing space with communal facilities for residents in Hameln-Pyrmont. In the course of their visit, the local politicians were able to see the successful administration of community life in a housing area with refugee families living next door to local students, young couples, and families. The third project the mayors visited was the vocational school Elisabeth-Selbert-Schule, which was awarded the title of Germany’s best school in 2017 and received the German Integration Prize in 2016. The young adults who presented their school to the local politicians emphasised that the key to the school’s success was a dialogue with students at eye level and the equal participation of students.

Other items on the agenda of the NOW Mayors’ Network meeting included workshops on funding programmes for cities as well as methods for the sustainable protection of children’s rights in cities and municipalities. The next meeting of the network to discuss further approaches and programmes from different municipalities is scheduled for January 2019 at the International Mayors’ Conference NOW in Vienna. 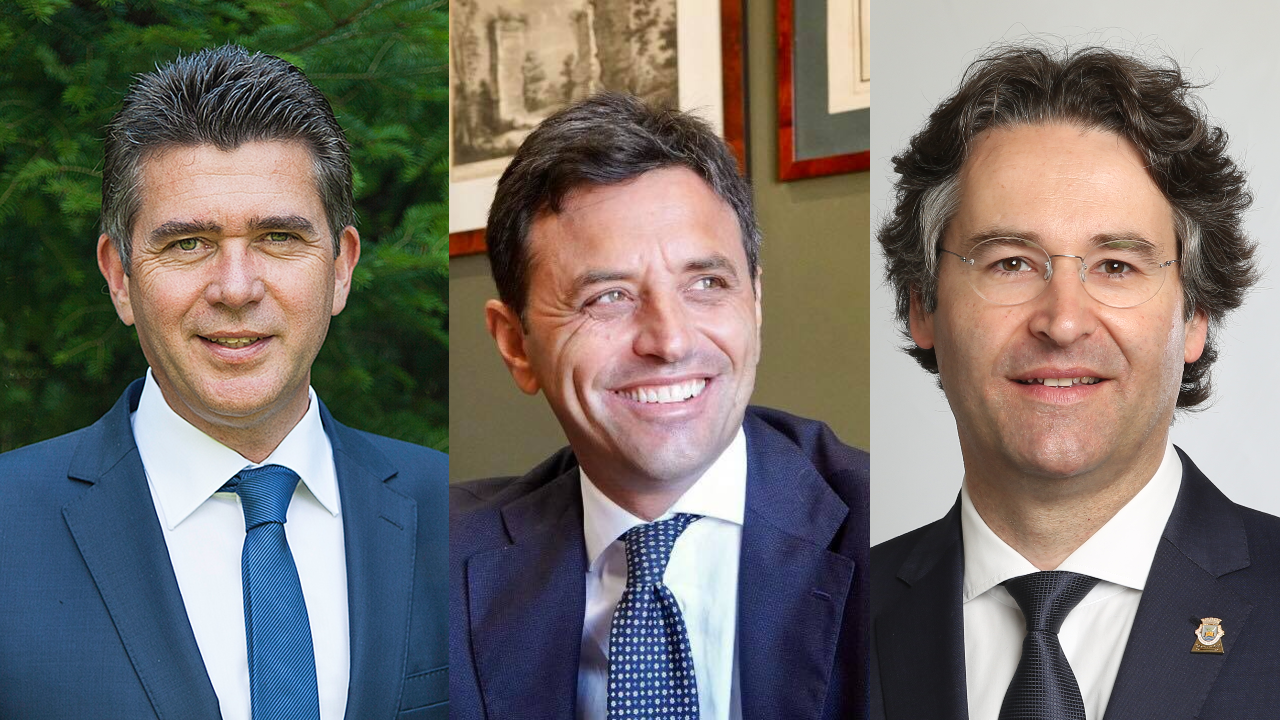 We asked members of our ACT NOW Mayors Network to share their biggest challenges and successes throughout the pandemic. 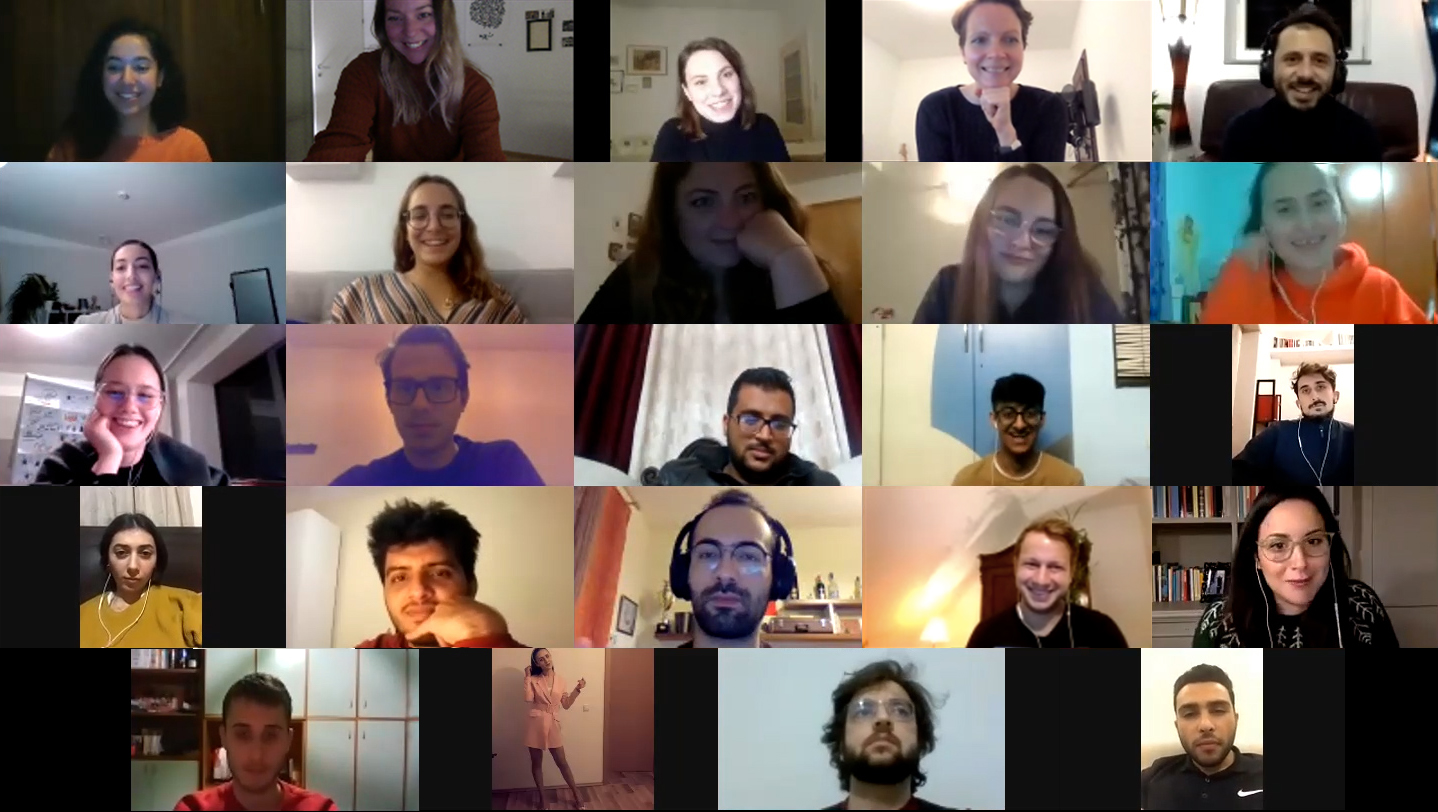 How Young People Can Be Changemakers

With the ACT NOW Youth Network, The Innovation in Politics Institute is creating a platform for empowering young people to be changemakers in their communities.