An algorithm takes the shape of a likeable dog and tackles the global problem of hate speech with a creative, local approach.

With the help of an algorithm, which learns from an active community, hate speech can be detected on the internet, and rejected by the local community. Thus, with Bot Dog, a global social problem is fought locally and innovatively.

A dog trained to detect hate speech represents the responsible algorithm in an understandable and likeable way. As a rescue dog, it is sent to social media to draw the attention of affected people to project and guide them to the platform. This project against hate speech on the internet does pioneering work in a critical global problem area. At the same time, the local approach takes into account the peculiarities of the respective language and media landscapes. The innovative approach of the project lies in combining the strengths of technological and civil society approaches. In terms of the technical process, Bot Dog acts as a hate speech radar and finds hate speech on newspaper platforms and in social media. In terms of the civil society approach, a community of counterspeech volunteers evaluate the reports generated by the Bot Dog, which in turn sensitises the Bot Dog. If it is hate speech, the community intervenes directly in the discussions with targeted counter-arguments, so-called counterspeech.

PASSING A LEARNING ALGORITHM ON TO NEWS PLATFORMS

The project's several approaches have different outcomes: On the one hand, active work with civil society raises awareness in the community as a whole. On the other hand, the media can adopt the developed algorithm. A toolkit will be available, which will not only find hate speech but also give feedback to commentators about their comments. If the media implement this tool, the project can achieve a large multiplication effect. Several media houses have already announced their interest. The established learning platform fulfils various objectives in the process: targeted recognition and rejection of hate comments, data collection on the type and distribution of hate speech, a sensitisation of society to the problem of hate speech and its effects, competently tackling hate speech, and developing a learning algorithm which can eventually be made more widely available.

Women are already under-represented in public discourse. We want to ensure that women can be heard on the net without fear of violence. 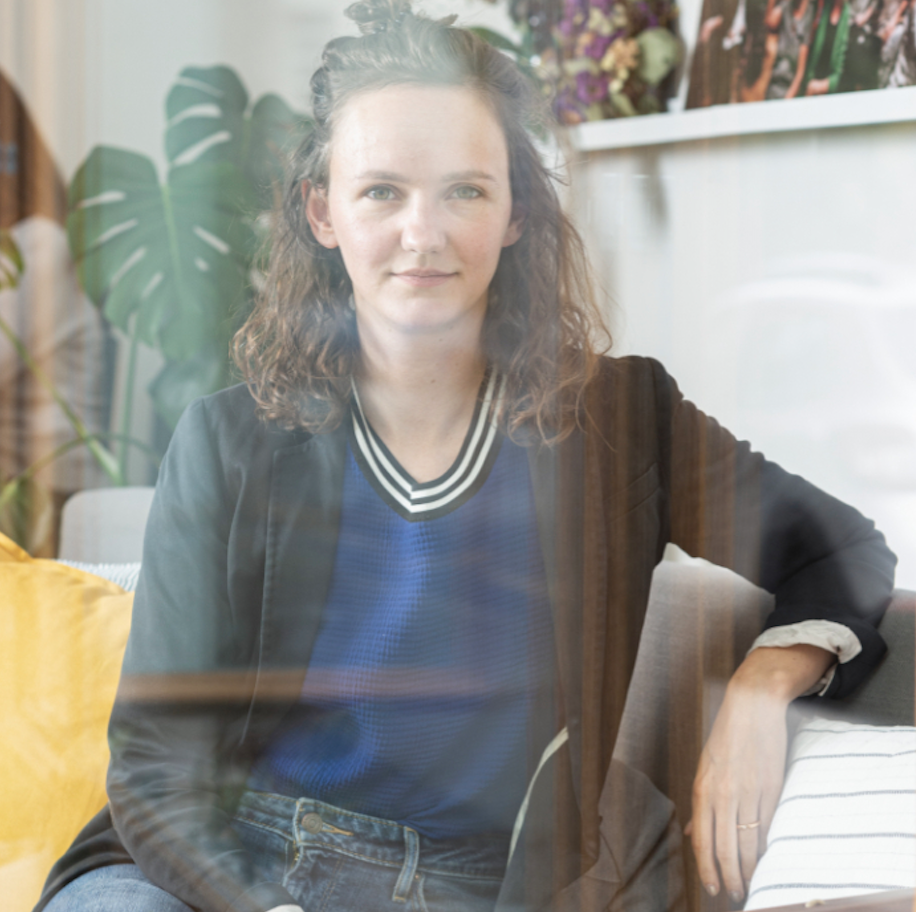 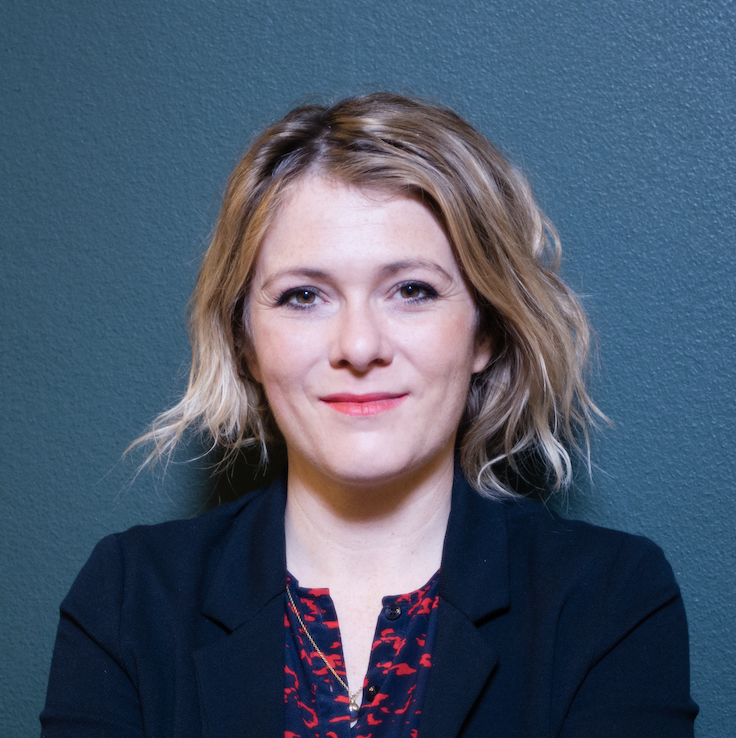 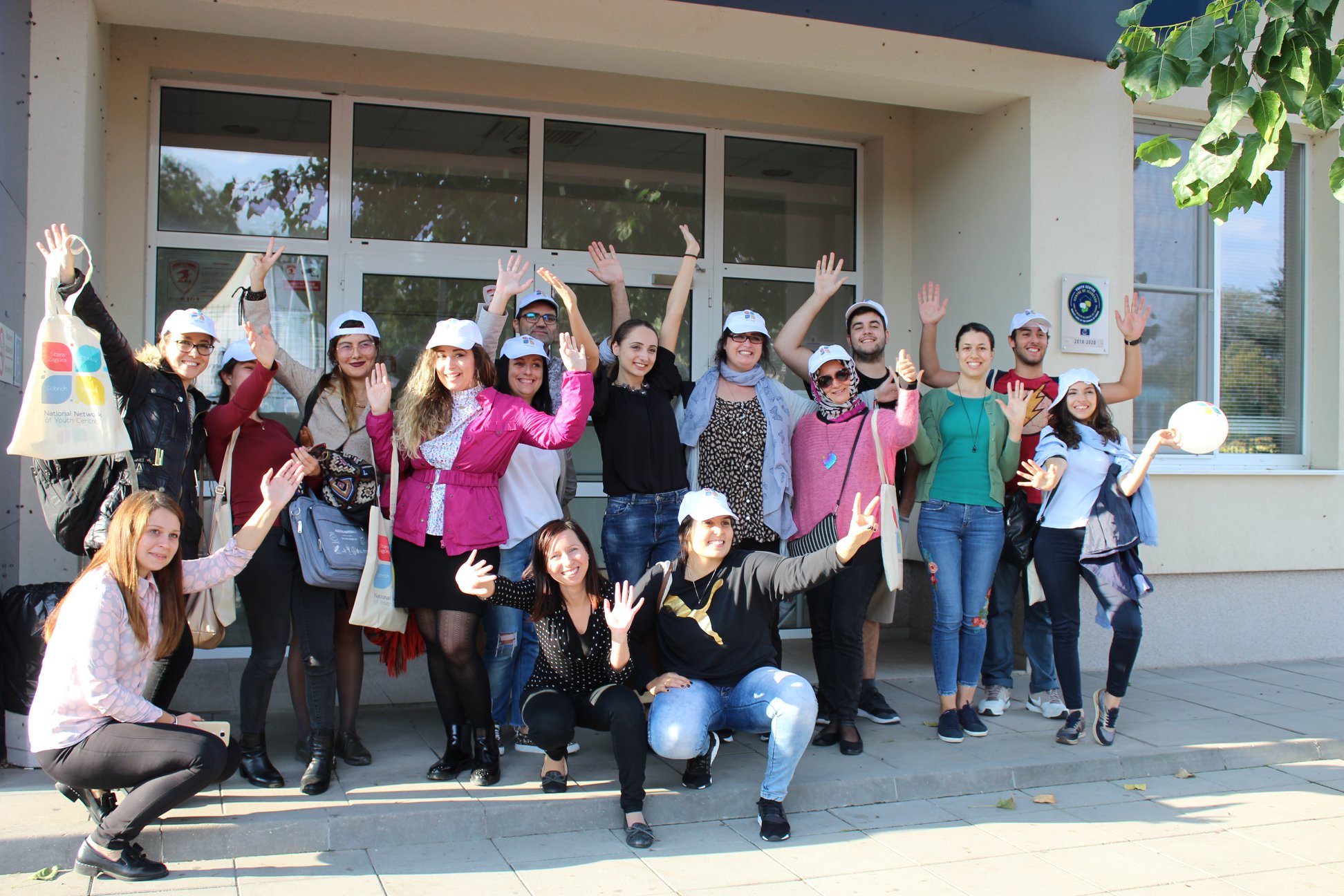 Youth Centre For All

A multi-faceted youth centre in Plovdiv fosters social inclusion and provides education and training for all.

A well-equipped shelter with a multidisciplinary team not only offers refuge to women and children fleeing domestic violence, but also assists them in administrative and legal procedures, and offers further activities to help them regain their self-confidence. 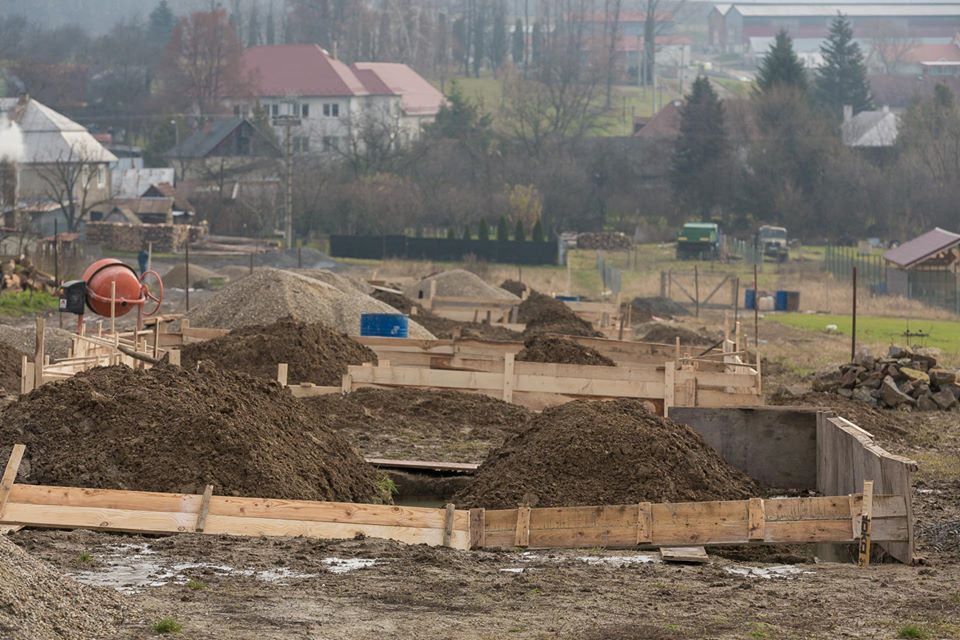 From Shack to House

A housing project helps integrate marginalised Roma communities in a village, in a joint effort by families, the bank, and an NGO.