New ways of lawmaking in France allow citizens to take part in the digital drafting of a bill, which eventually gets adopted unanimously both by the National Assembly and the Senate.

A BILL CO-DRAFTED BY CITIZENS

For the first time in France and in Europe, a bill initiated by a national government was co-drafted by citizens, during an open, transparent, and interactive three-week online consultation.

21,330 contributors commented on the text, suggested amendments, and proposed new articles. 90 of the proposals made their way into the Digital Republic Bill before the legislation was presented to Parliament. The bill was eventually adopted unanimously both by the National Assembly and the Senate.

The participants were very satisfied with their experience, especially the youngest who discovered how a bill is made in real time. The bill has now been implemented, which aims to widen the access to, and dissemination of, data and knowledge; ensure equal rights for consumers, and fair competition for companies; protect online privacy; and, promote internet access as a universal right. An incubator for democratic innovations was launched as a private initiative following this experiment to support tech-based civic projects. 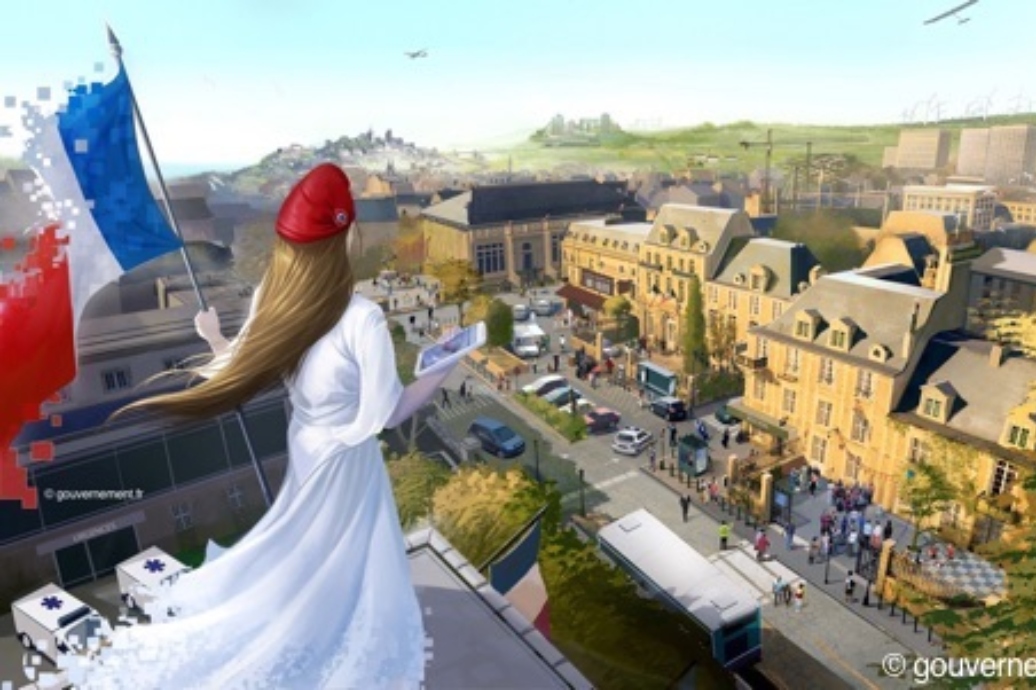 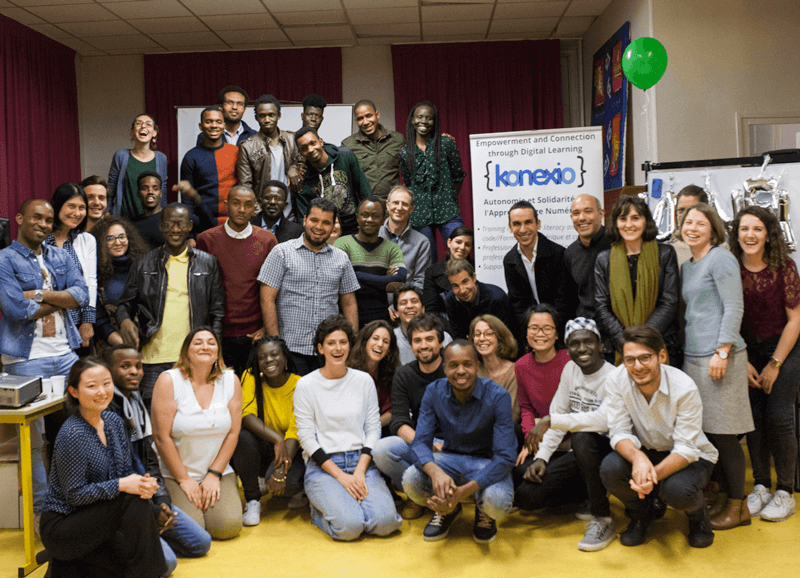 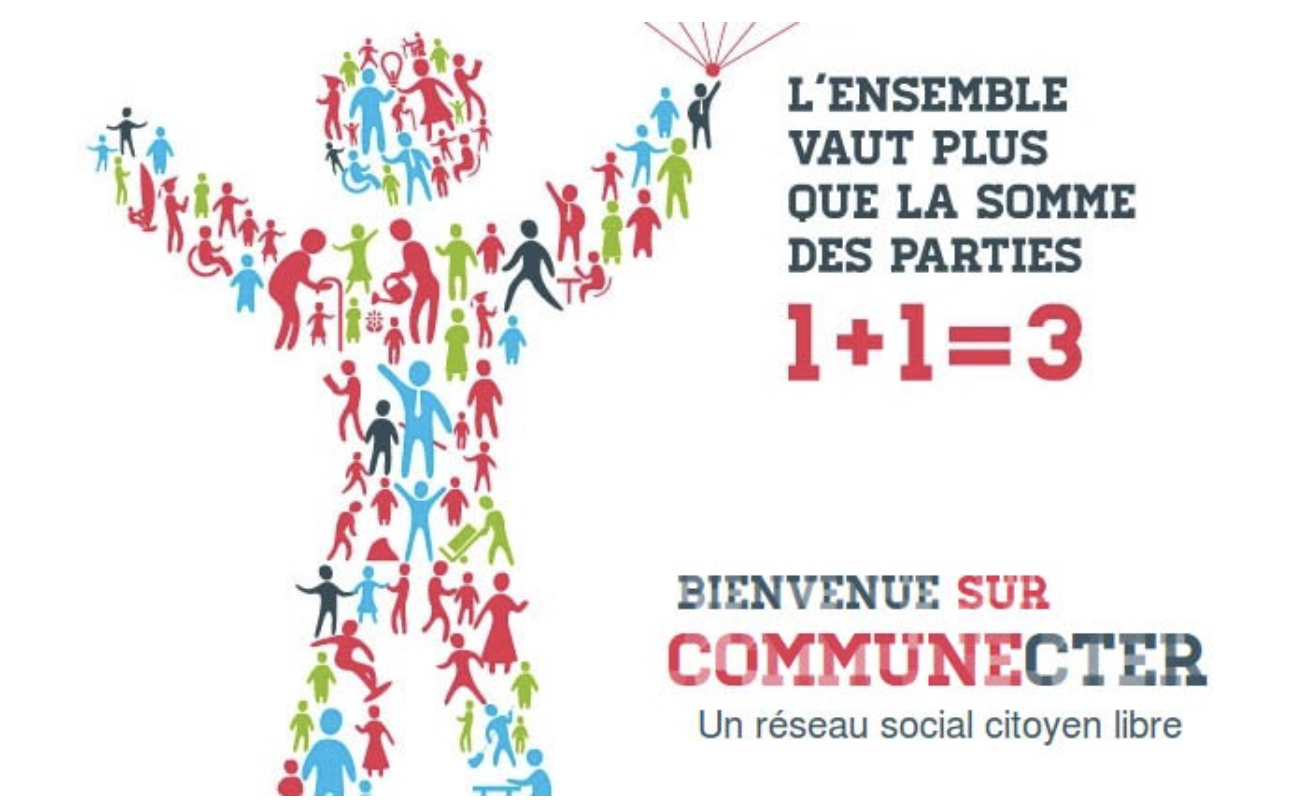 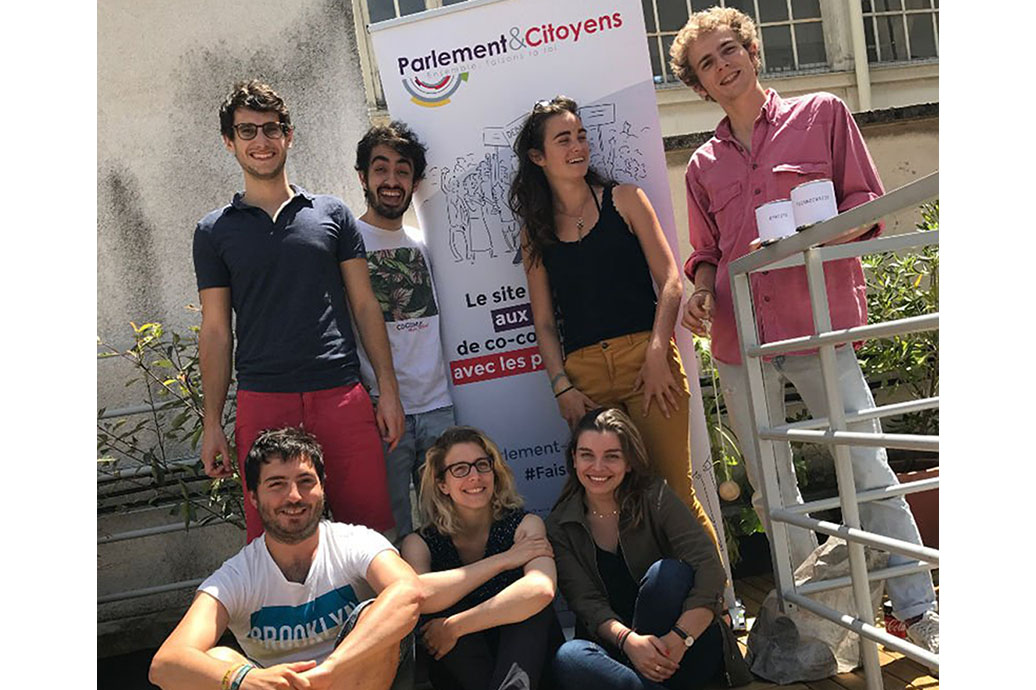 Using the power of collective intelligence, this association seeks input from ordinary citizens to collaborate with MPs on drafting bills.