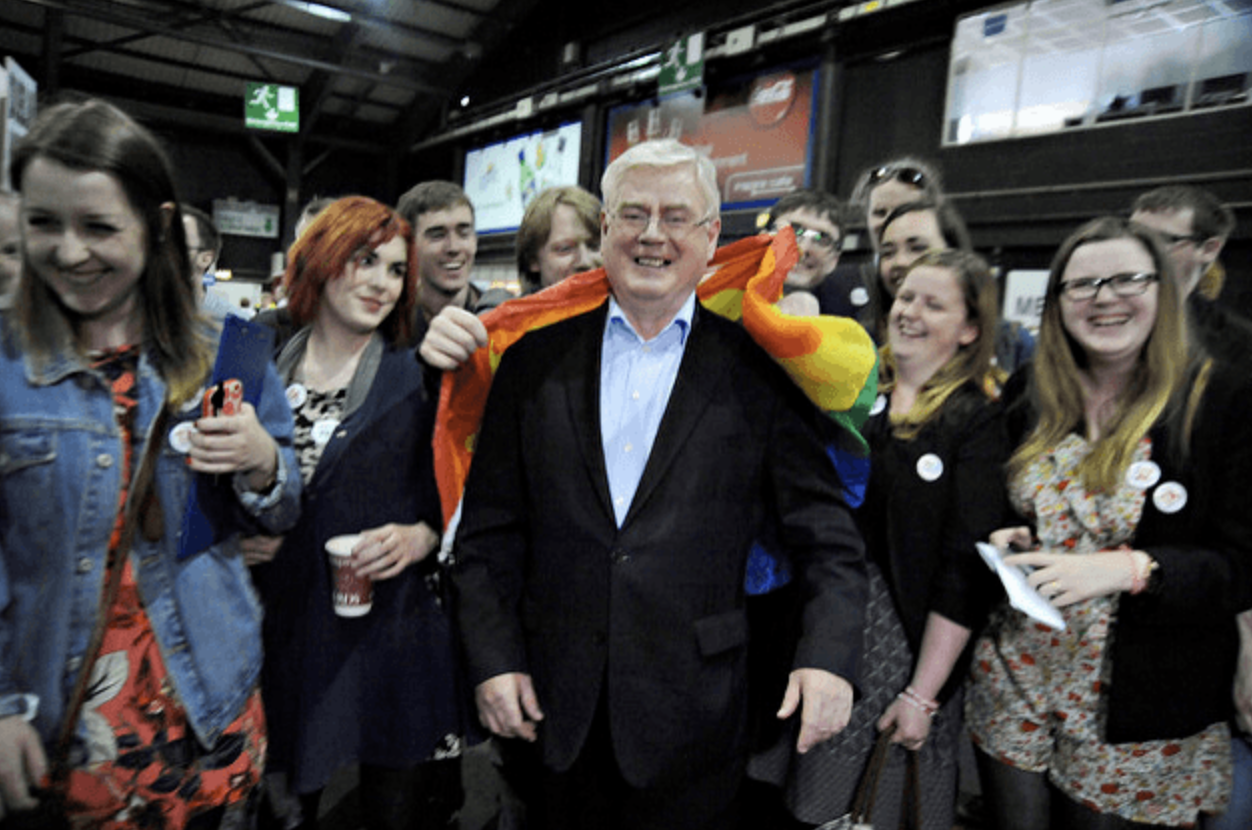 A MAJOR EXPERIMENT IN DELIBERATIVE DEMOCRACY

The Constitutional Convention, which met for the first time on 1 December 2012 and sat until 31 March 2014, was “a major experiment in deliberative democracy in Ireland”. It recommended the referendum of 2015, in which Ireland became the first country in the world to approve same-sex marriage by popular vote.

The Convention was composed of 66 randomly chosen citizens, 33 parliamentarians from all parties, and an independent chairperson. The idea of a Constitutional Convention was first proposed by Deputy PM Eamon Gilmore at the Labour Party Conference in 2010. It was included in the Labour Manifesto for the 2011 general election, which also committed to a referendum on same-sex marriage, and was finally established in 2012 by the government.

A PROCESS OF CITIZEN DELIBERATION leads to a REFERENDUM

“This was the first time in Irish history that a referendum was called as a result of a process of deliberation involving ordinary citizens, (...) and one of the first times in the world that a deliberative process has resulted in a referendum and certainly the first to have succeeded.” – Geary Institute 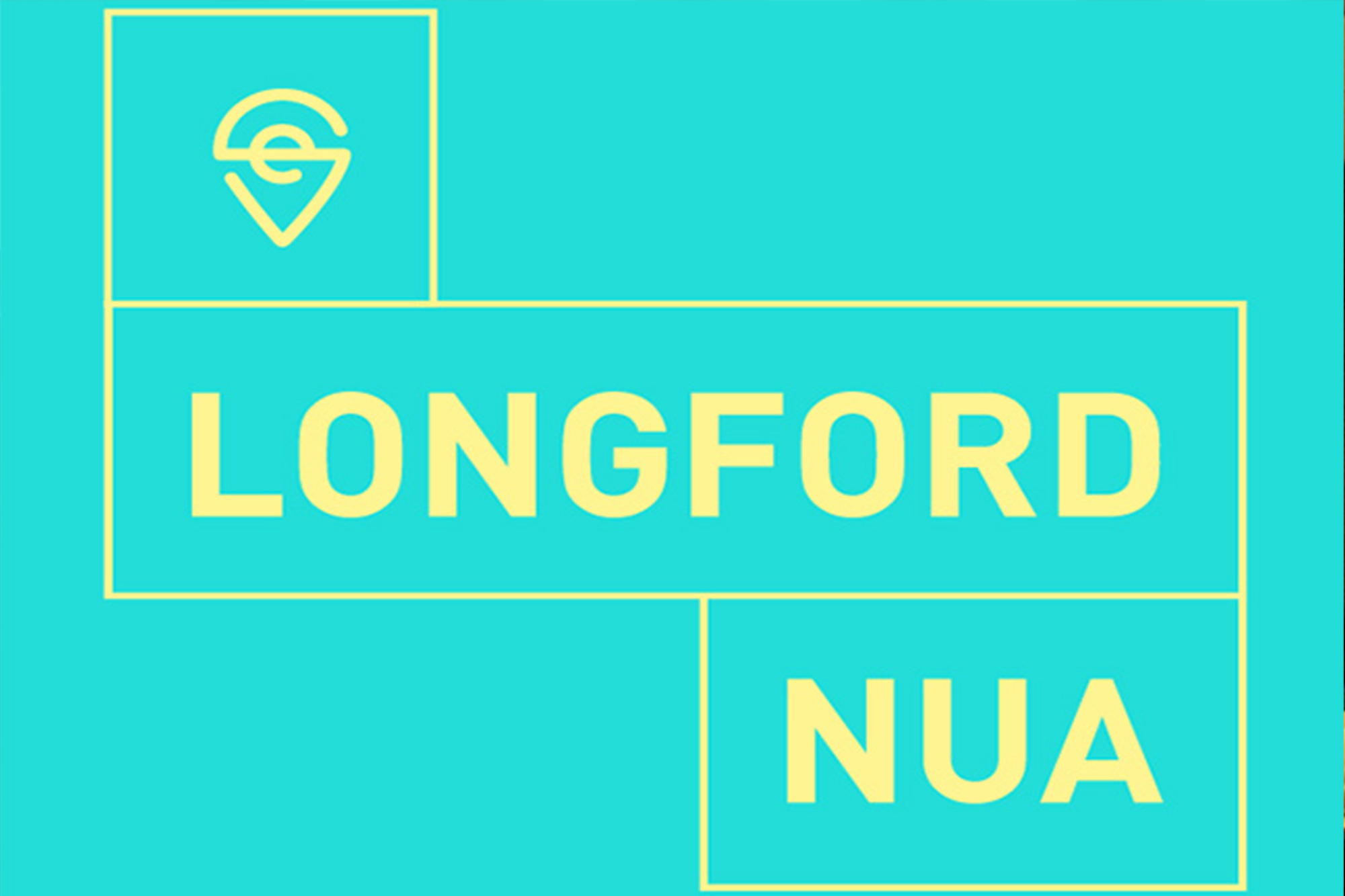 Through a new online platform, Longford residents can take a more active role in shaping the future of their county. 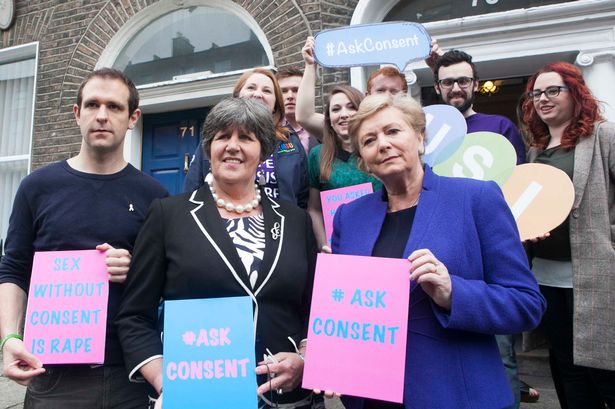