INCLUDING THE CITIZEN AT THE HEART OF PARLIAMENTARY WORK 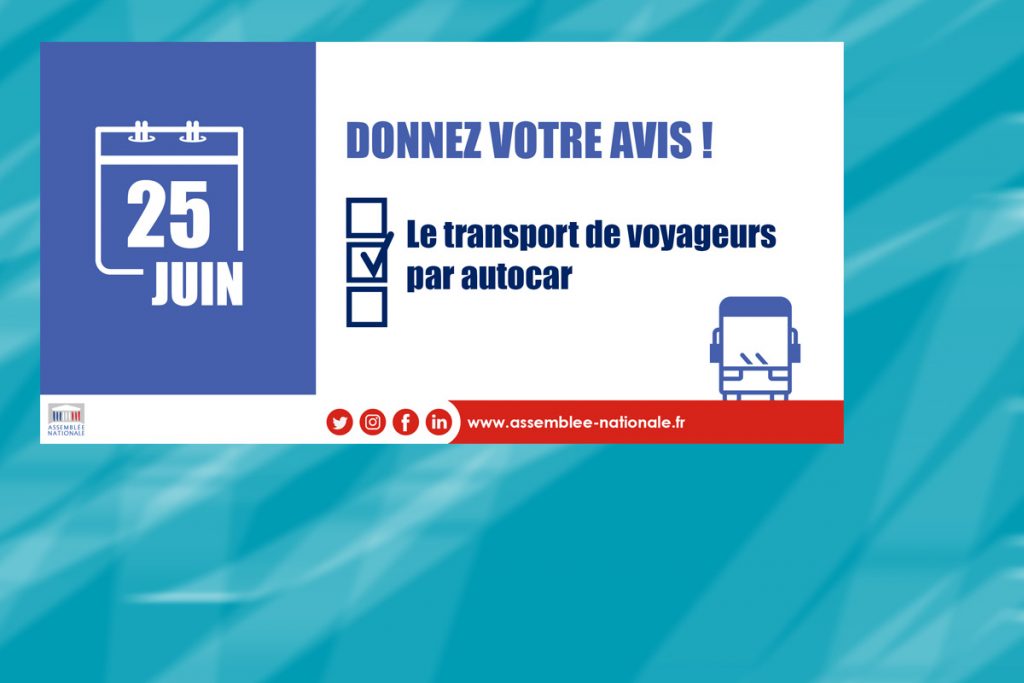 The National Assembly is engaged in a systematic approach to collecting citizen’s expertise and, at the beginning of 2018, launched an online consultation platform. In an institution based on the notion of representation and the upstream consultation of experts, the creation of participatory democracy spaces represents a real paradigm shift.

This open source platform enables the organisation of online debates and citizen expertise to be collected, across all the missions of the National Assembly, such as, development of the law, evaluation of public policies, reform of the National Assembly. Initially experimental, the process developed rapidly with the participation of all the organs of the National Assembly, gradually establishing itself as a new way of working. Since it was launched, 10 consultations have been organised, gathering nearly 150,000 contributions from 13,475 citizens, in less than three months, on topics as diverse as “the fight against ‘fake news’”, “women and science” or “ecological transition”. 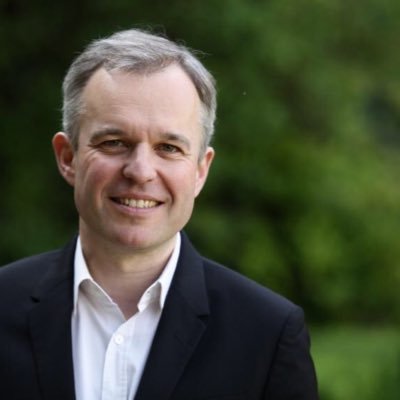 Minister of Ecological and Solidary Transition, former President of the Parliament