Residents are involved in the creation of the city's development strategy, enabling the realisation of a shared vision for the future.

The City of Łódź organised public consultations for the New Development Strategy of the City of Łódź 2030+ – Co-Created City. More than 1,256 people decided the direction of the city’s development and defined the tools needed to implement the city’s co-management future. This approach recognises mutual competencies and optimises their use in development planning on a ten-year scale. For the first time, the city sought residents’ input on the strategy rather than their opinion on the document itself.

RESIDENTS DECIDE ON THE CITY'S FUTURE

The strategy was prepared with a consultative process in mind; the main guidelines prepared by the city provided a formal, legal and economic framework, resulting from the expert knowledge of officials. However, it was residents who decided how to fill-in this framework, making recommendations and offering their opinion on solutions; from ideas, to the manner of their implementation, to the expected results. Starting with a TEDx-type event

during which the Mayor of The City of Łódź presented the main objectives of the strategy, the project continued with numerous local meetings and exhibitions and concluded with online workshops and meetings, including for children and young people.

Consultations were conducted in Polish, English and Ukrainian, so that everyone interested could take part in them. The results of the consultations will determine the direction of the city’s development for the next 10 years. The strategy created will lead to the realisation of the shared vision of the city’s inhabitants, thus initiating the rebuilding of trust and social capital. As a result of the citizens’ engagement, a city co- creation guide is being developed with a set of actions they identified as priorities for joint implementation. 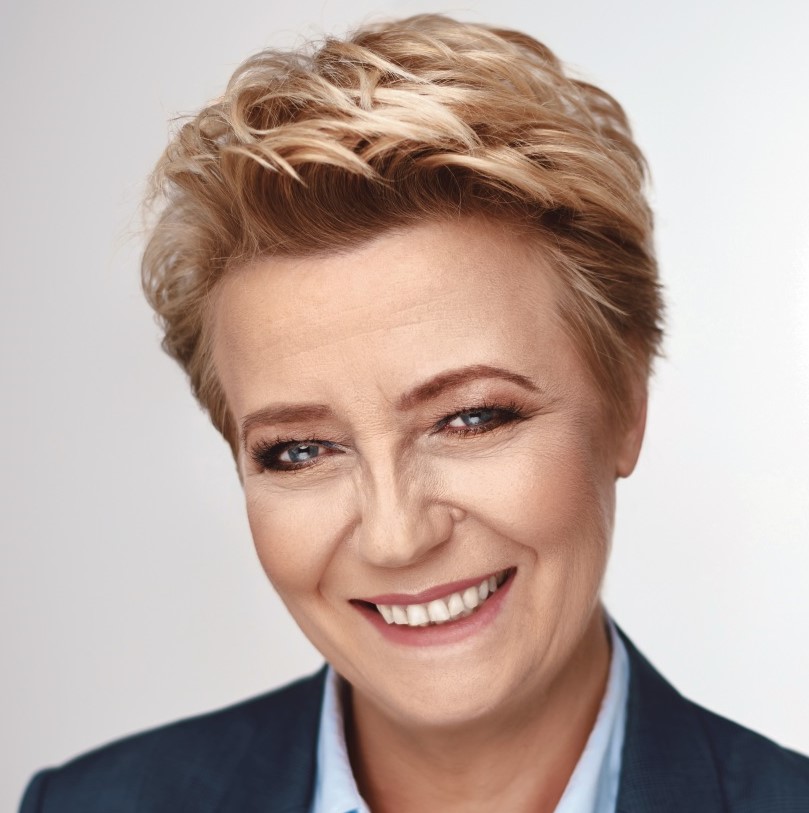 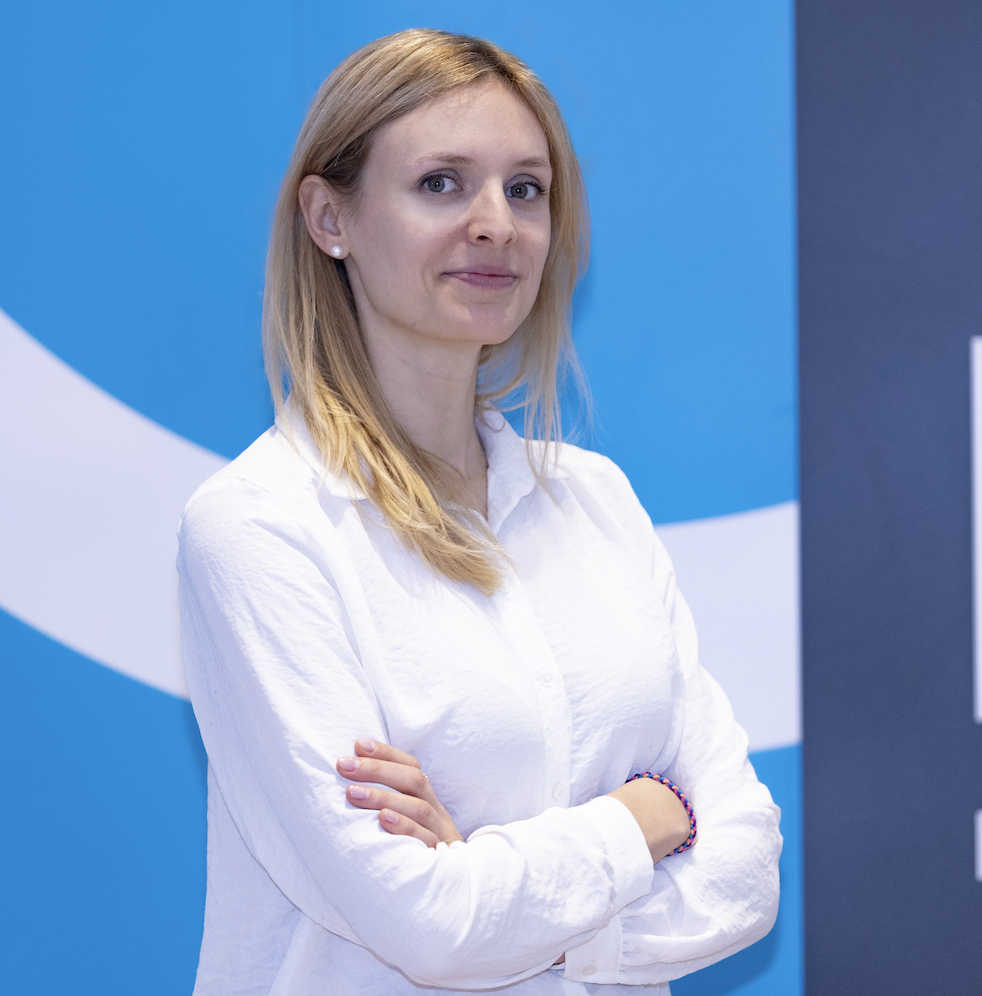 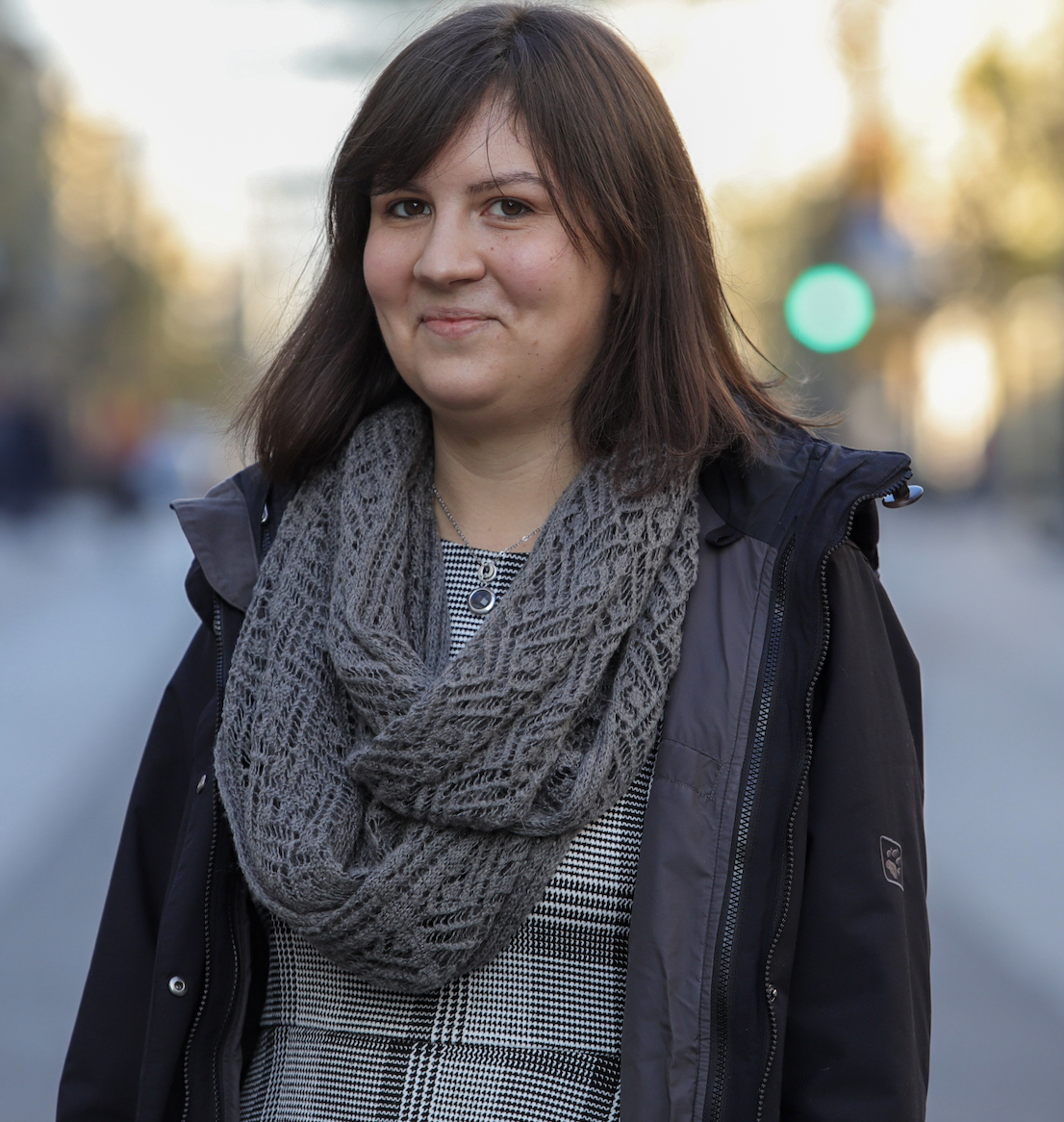 A series of events and activities are co-designed by participants from the administrative, educational, and non-governmental sectors to educate the new generation about the conditions necessary for the development of open democracy. 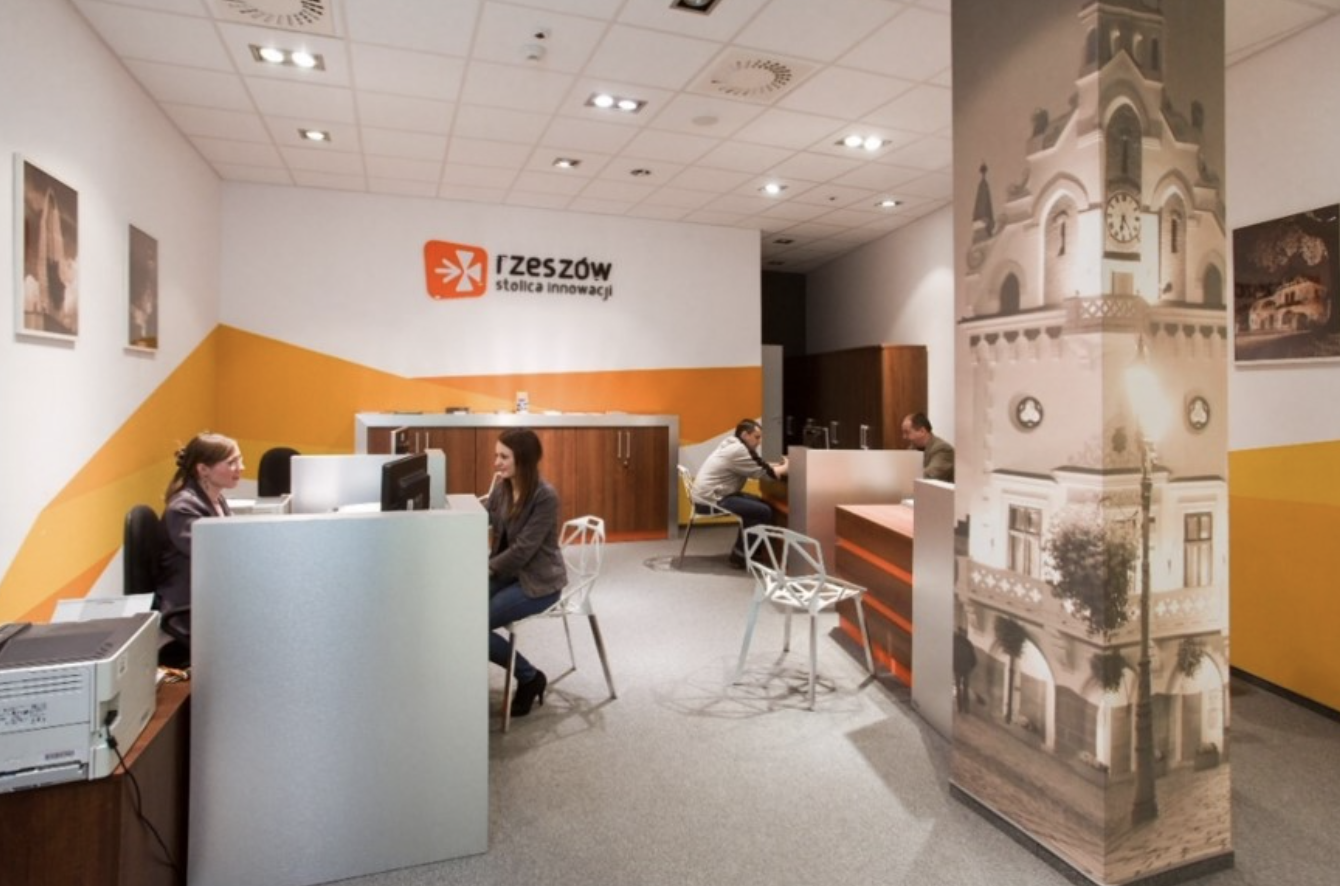 The pioneer smart city of Rzeszów offers one-stop-shops for public services, such as car registrations and obtaining IDs, sets up a helpline for the same purpose, and introduces a participatory budget. 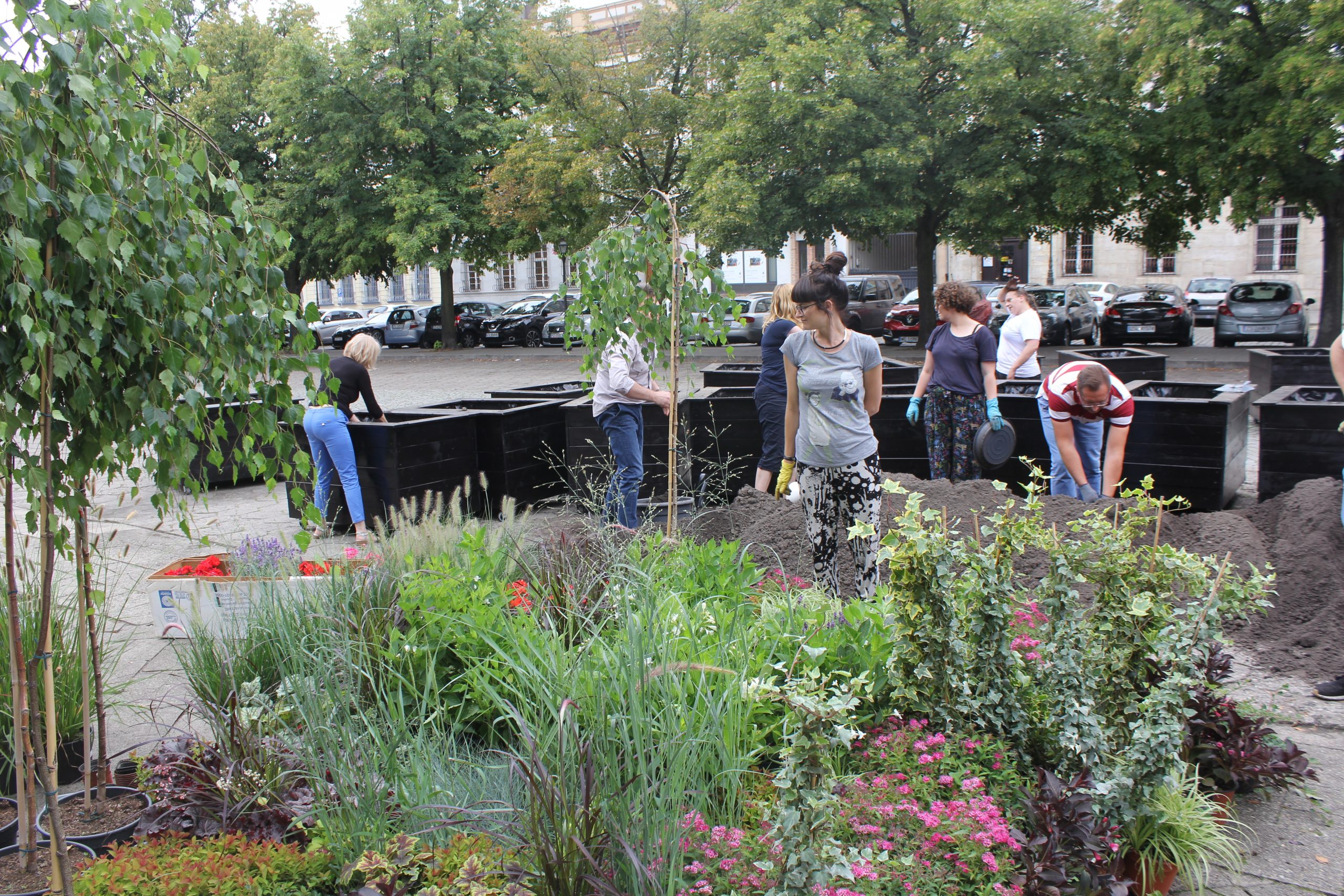 New Life of the Square