LOCAL GOVERNMENT OFFERS WHAT IT CAN

The role of local authorities in combating the COVID-19 pandemic is often limited to the implementation of laws established by parliament and state government as a matter of urgency. Despite the restricted capabilities of local governments in Poland, Gdynia City Council took several measures to fight the epidemiological threat, to support the efficacy of the local administration and services, and to support residents in weathering this difficult time.

SUPPORT FOR A VARIETY OF SOCIAL GROUPS

The authorities of Gdynia found it important to prepare the city and its residents for surmounting the crisis, and its aftermath. That is why they created the Gdynia Storm Shelter – a comprehensive programme for helping residents during the pandemic. It consists of several pillars that offer assistance to various social groups requiring support: entrepreneurs, non-governmental organisations, culture, education, sport, and social welfare. The key objective is to reach the widest possible groups of recipients. Inspired by the concept of a Storm Shelter that protects against sea storms and gusts of different intensity, the programme protects a variety of social groups, who, thanks to simplified procedures, can obtain support quickly and easily.

PREVENTING THE DAMAGE OF AN UNSTOPPABLE STORM

The Gdynia Storm Shelter is a unique solution in Poland because it provides tailored support, adjusted to the needs of different groups of residents. Ranging from activities targeted at maintaining the liquidity of entrepreneurs, and social policy tools, to advisory support and artistic competitions. The activities of the local government contribute to providing financial resources, but also increasingly improve non-material values, such as a sense of community and solidarity within the city. A specially appointed supervisory body, the Economic and Social Council, monitors the effectiveness of the already implemented activities, and works towards developing possible corrections for the subsequent months. The "Storm Shelter" is a symbolic name that captures the maritime character of Gdynia: all those who live by the sea know that a well-constructed shelter cannot stop a storm, but it can prevent some of the damage it might cause.

Local Govermnent, as a community, is responsible for all citizens, regardless of their age, education or profession. In these difficult times, we support one another and we don’t leave behind those who need it the most. The pandemic situation has put us in front of the crisis that we have had not dealt with before. As the Covid-19 seriously affected many inhabitants and many areas of their lives, Gdynia Storm Shelter is our response and our local platform to fight its consequences. We strongly believe that we will prevail as long as we stay together. 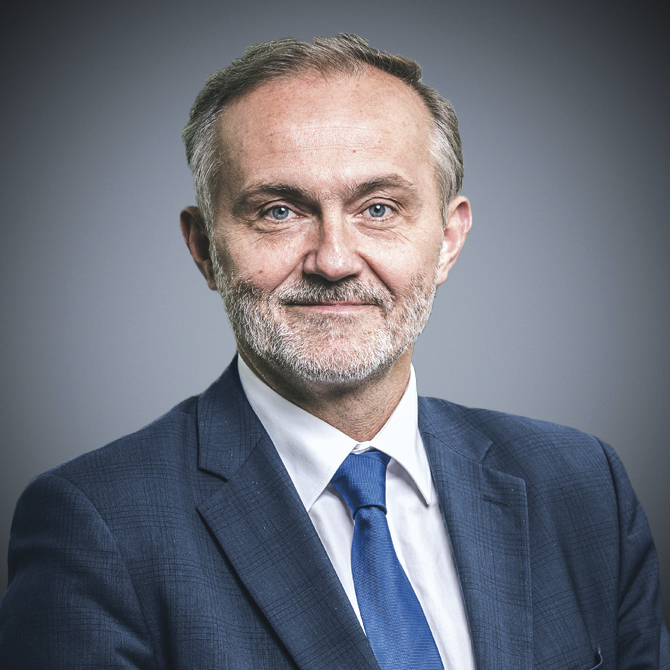 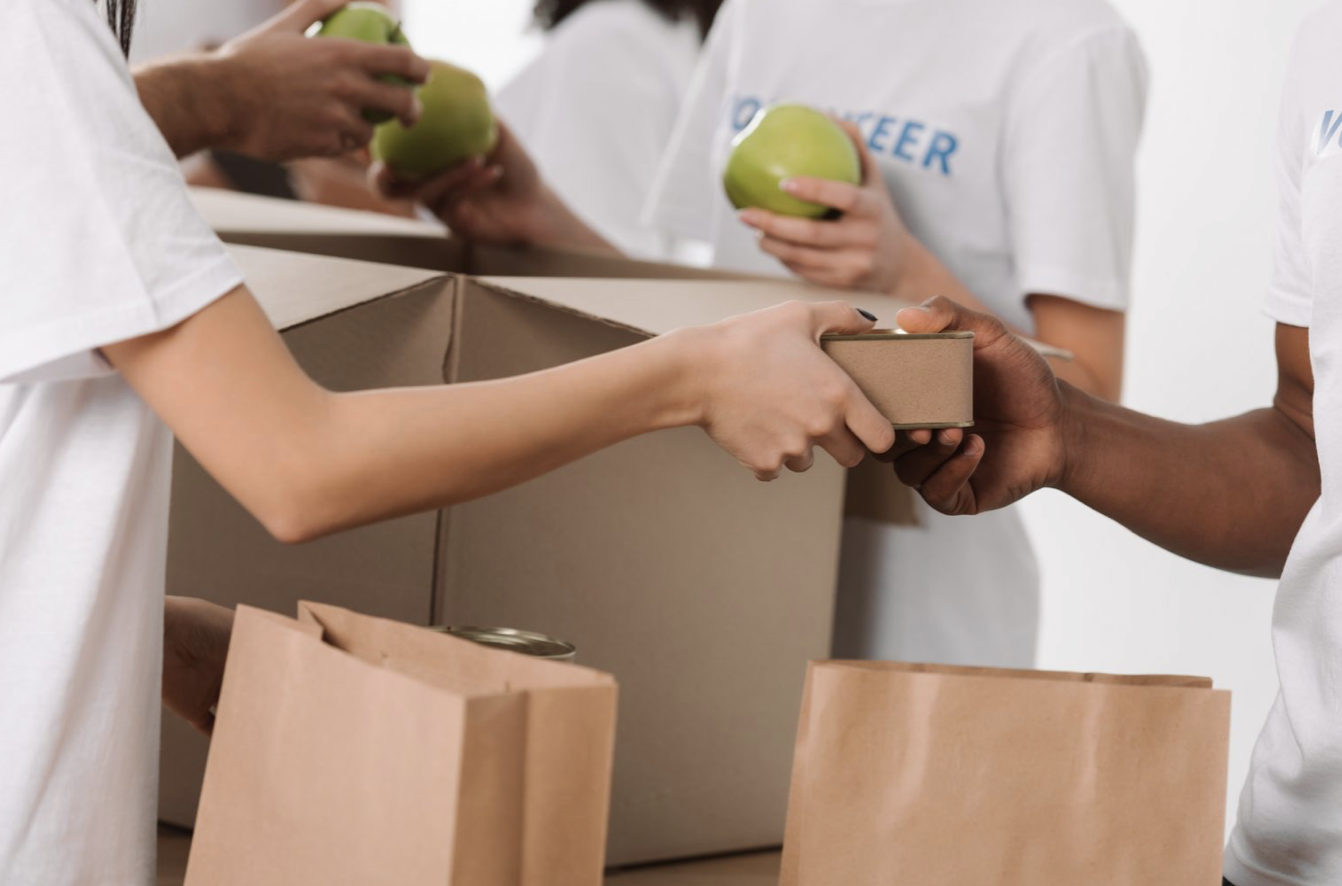 This project aims to provide better social services based on a system that allows residents to participate in its development on a case-by-case basis. 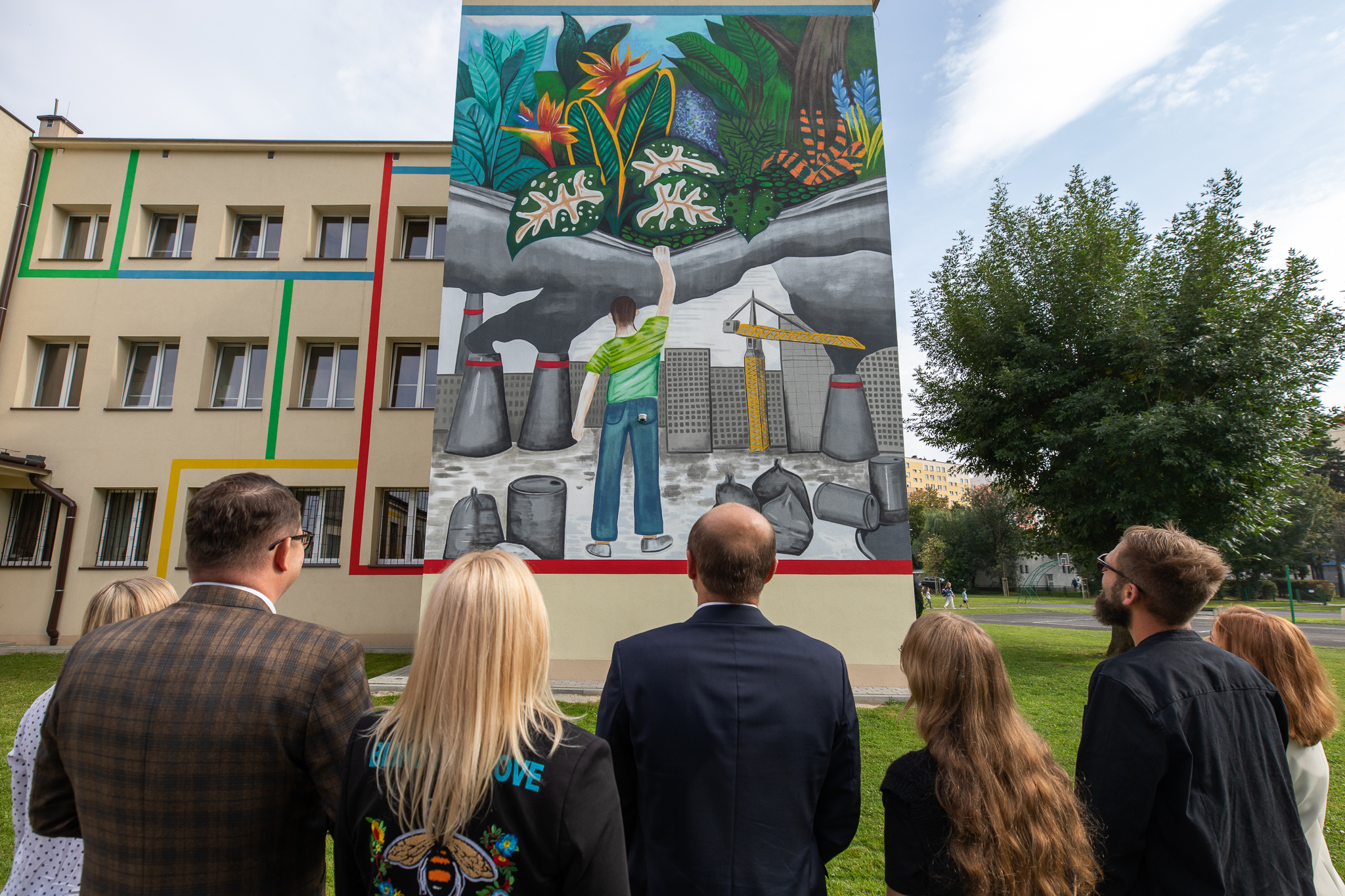 We are the City – Urban Lab Rzeszów

The Urban Lab Rzeszów involves local residents in the development of their city, improving the appearance of the city as well as the quality of life for all residents.