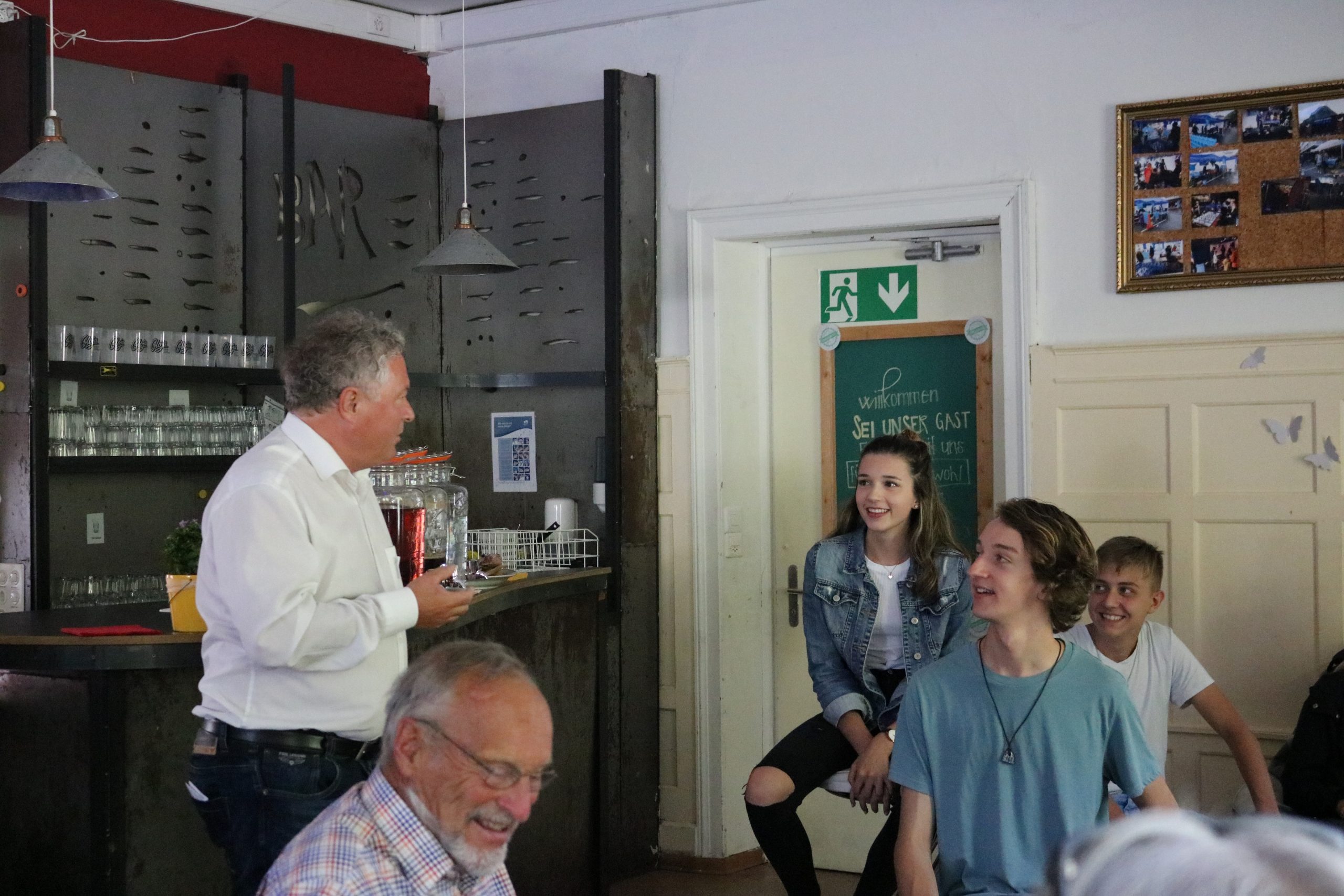 The digital democracy platform helps young people in Switzerland to engage in the political debate in a meaningful way.

Smartphones and new media influence the everyday lives of young people in almost all respects. However, access to traditional political participation via these channels is still largely unavailable. The multimedia platform engage.ch connects with young users in their everyday life. They can use text, images, and videos to communicate their concerns and demands, as well as post, discuss, and vote online. Politicians and youth parliamentarians can view these concerns and address them.

The platform was launched in 2014 and more than 1,000 requests have since been submitted by young people. In 2017, the campaign Change Switzerland was conducted in order to collect additional concerns. This campaign resulted in over 700 requests from young people being received over five weeks. The eleven youngest members of the national parliament were invited to select a request, meet the young authors of these requests, and decide together how they could be answered.

Young people always want to engage, but not all of them want to engage in the same way. Therefore, different paths and structures to participation have to be offered – online and offline. Events took place in five different municipalities last year. Many changes have been realised, with 135 projects and proposals implemented based on the requests made by the youth. 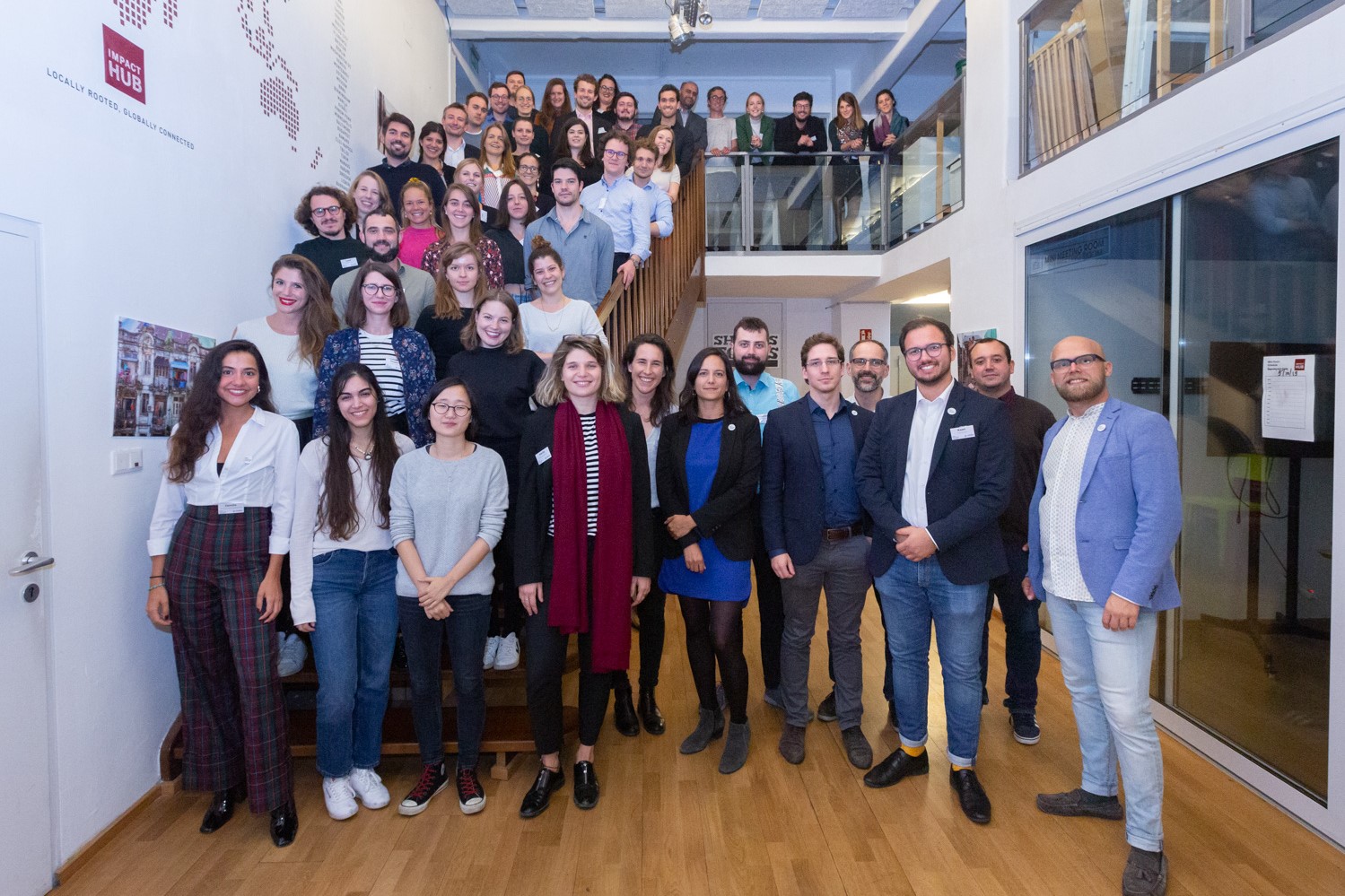 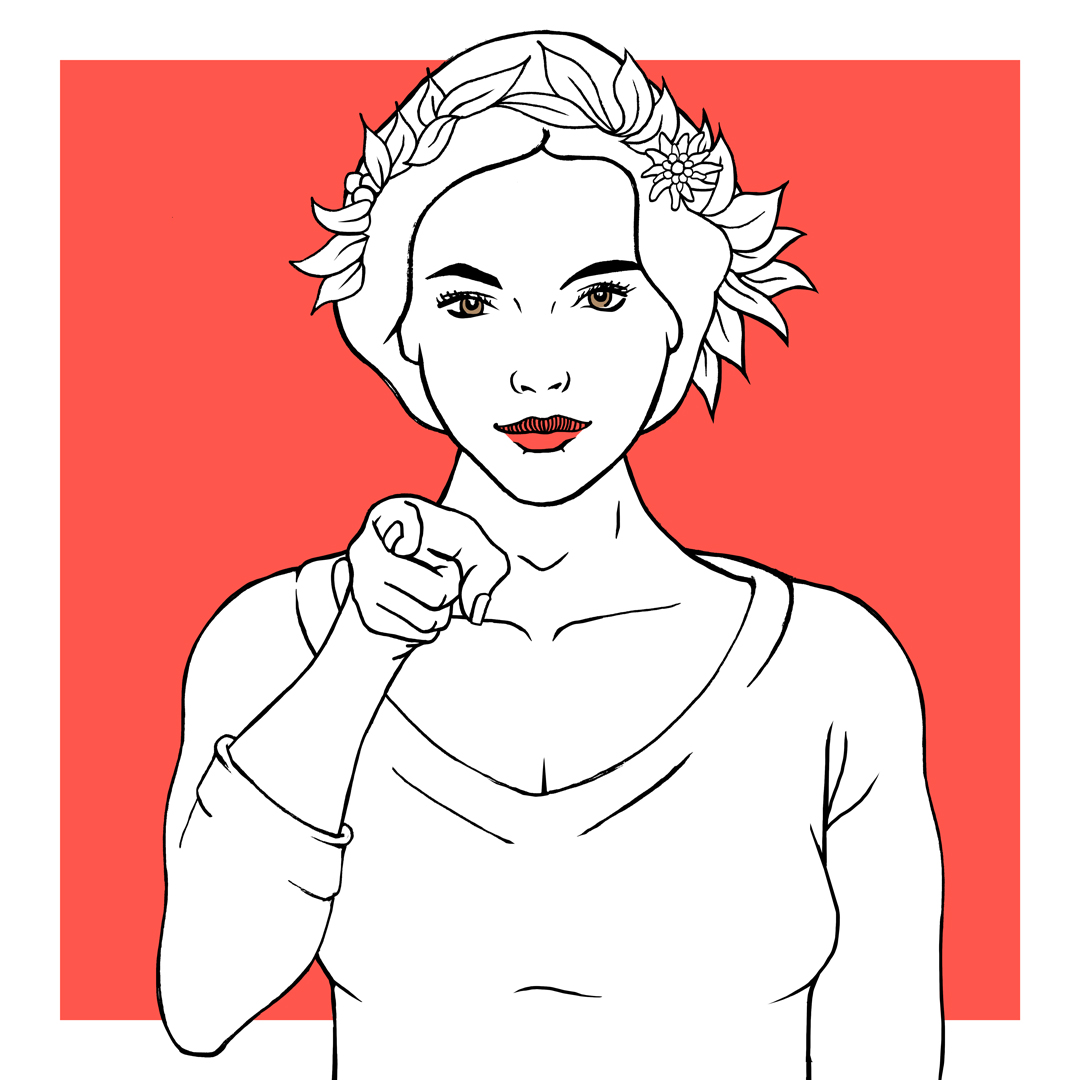 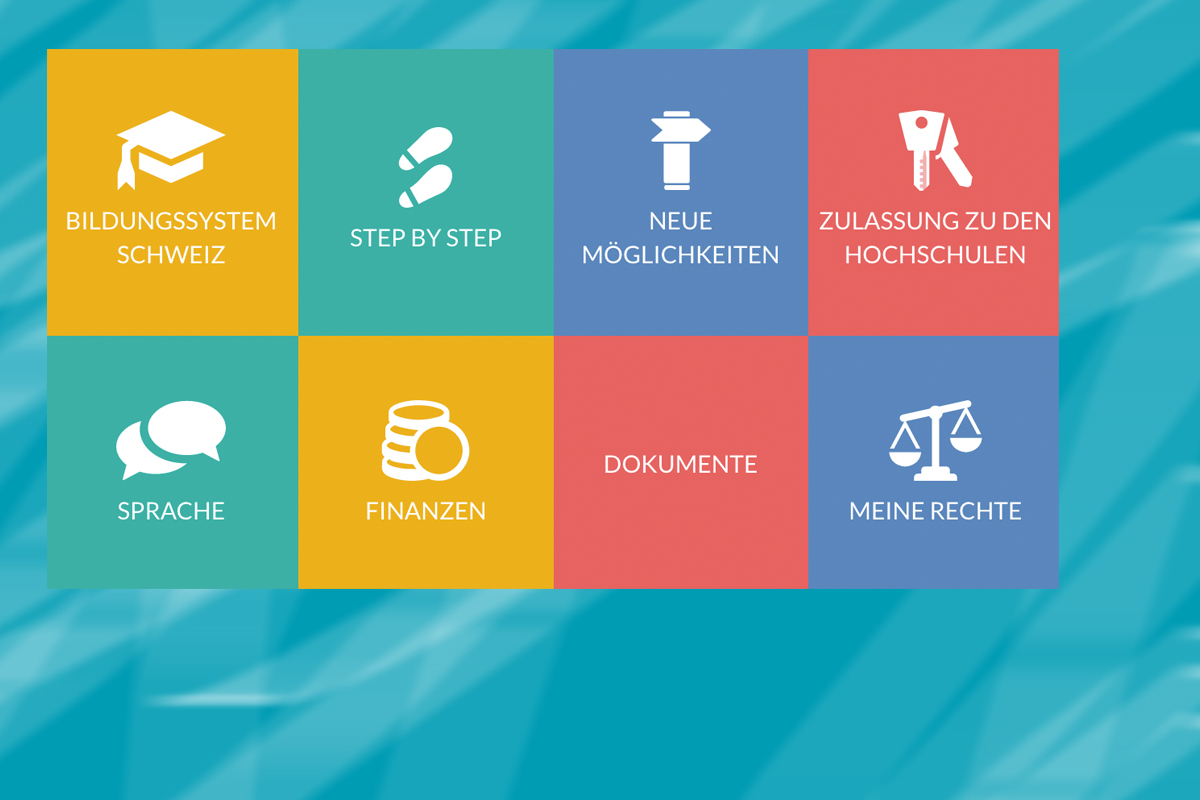