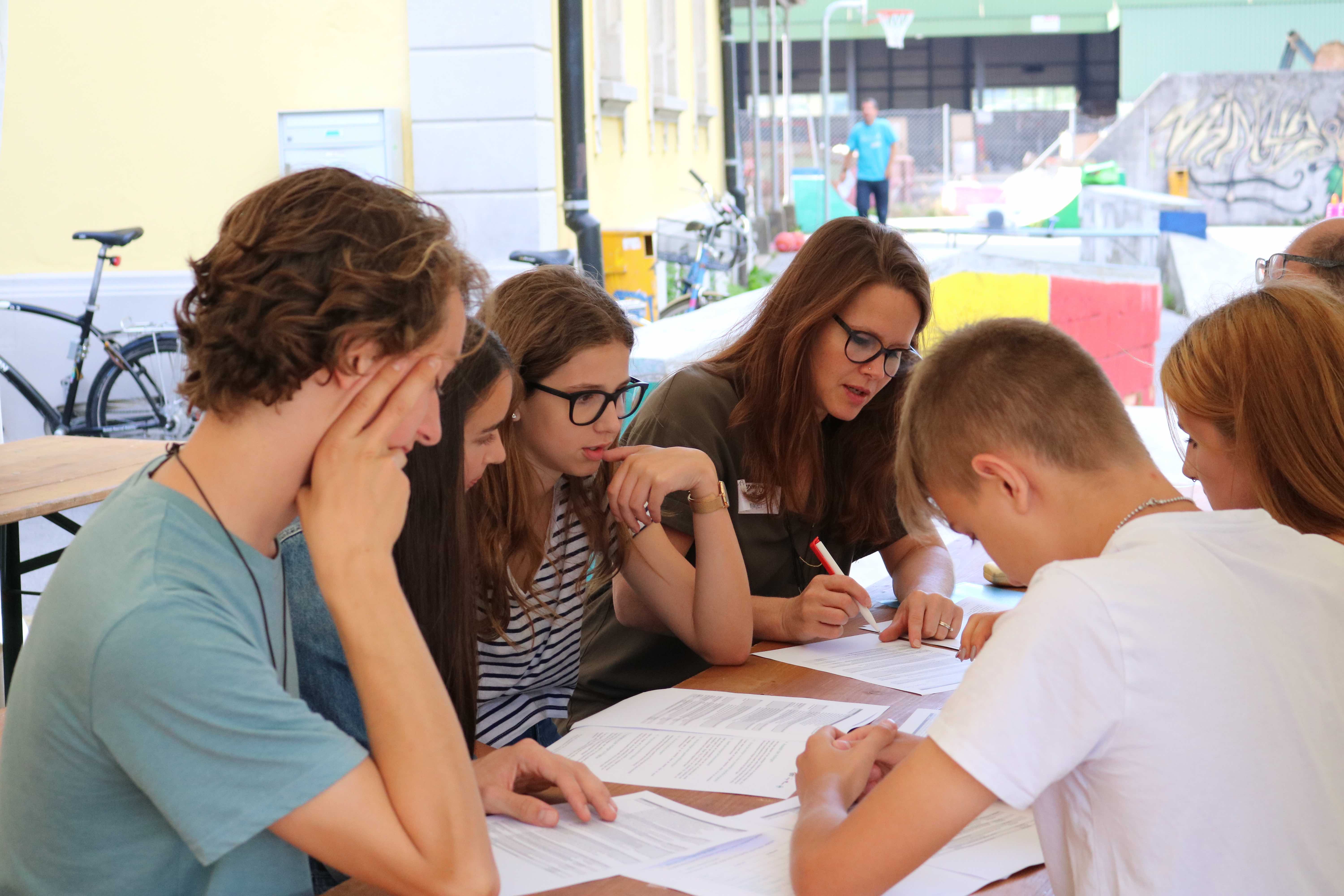 RIGHTS OF THE CHILD

The Convention on the Rights of the Child by the United Nations states that “parties shall assure to the child who is capable of forming his or her own views the right to express those views freely in all matters affecting the child”. Despite the convention being almost 30 years old, the possibilities for children and adolescents to participate, especially on the community level, are still slim. The Canton of Glarus in Switzerland is addressing this issue with Engagement for Glarus.

WHAT'S MISSING? DO SOMETHING!

Politicians of the Canton provide a wide range of participation possibilities for children and adolescents living there; they can post their ideas online, discuss them directly with politicians, develop the ideas into projects, and participate during implementation. Under the motto "What's missing in Glarus? Do something!", all young people between ages 12 and 25 were invited to file a request. A total of 180 requests were submitted with the goal to develop Glarus according to their ideas. This resulted in three project ideas which are now being implemented by the young people. The project supports young people to participate in politics, and thereby, to get to know and appreciate the concept of democracy.

children in GLAURS are EMPOWERED 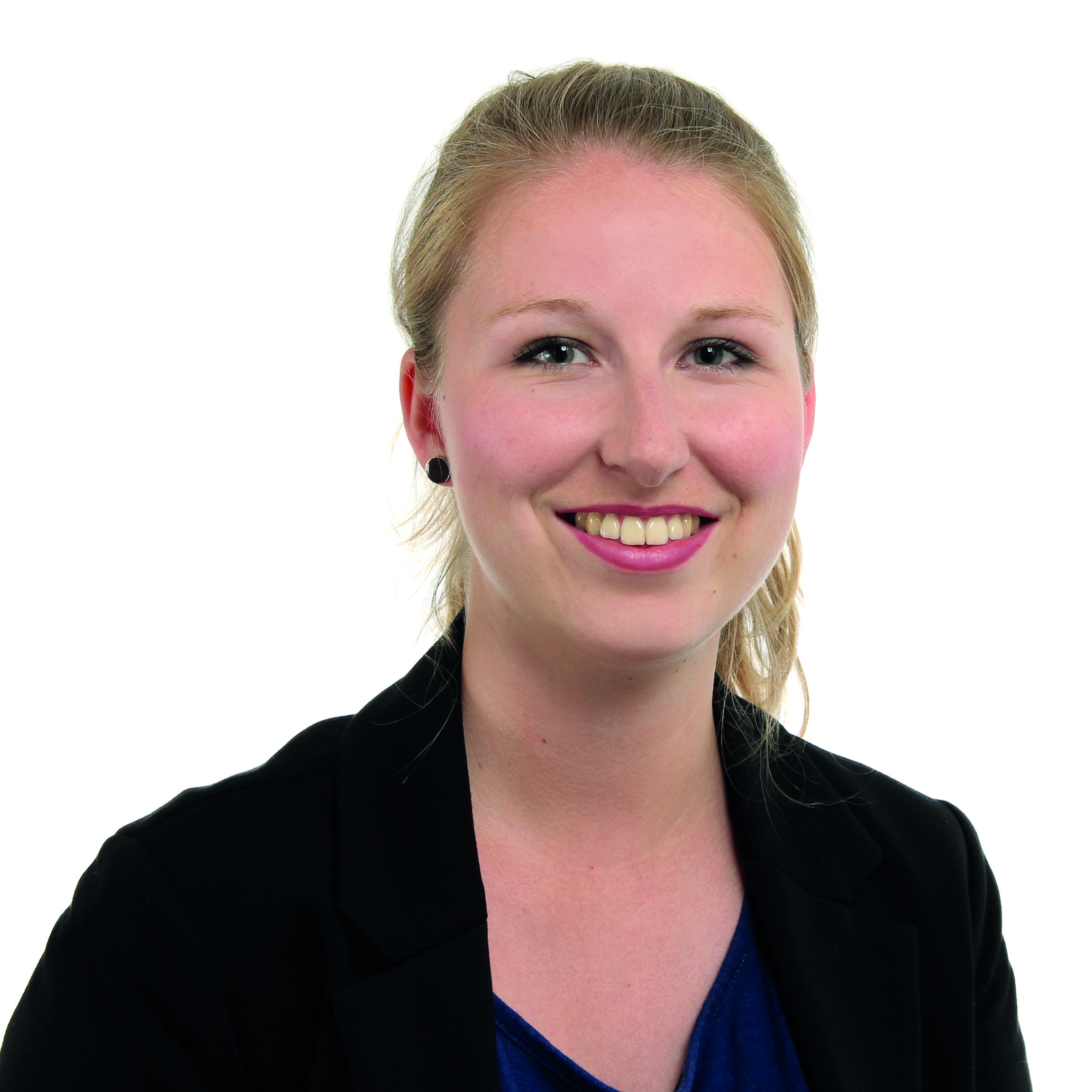 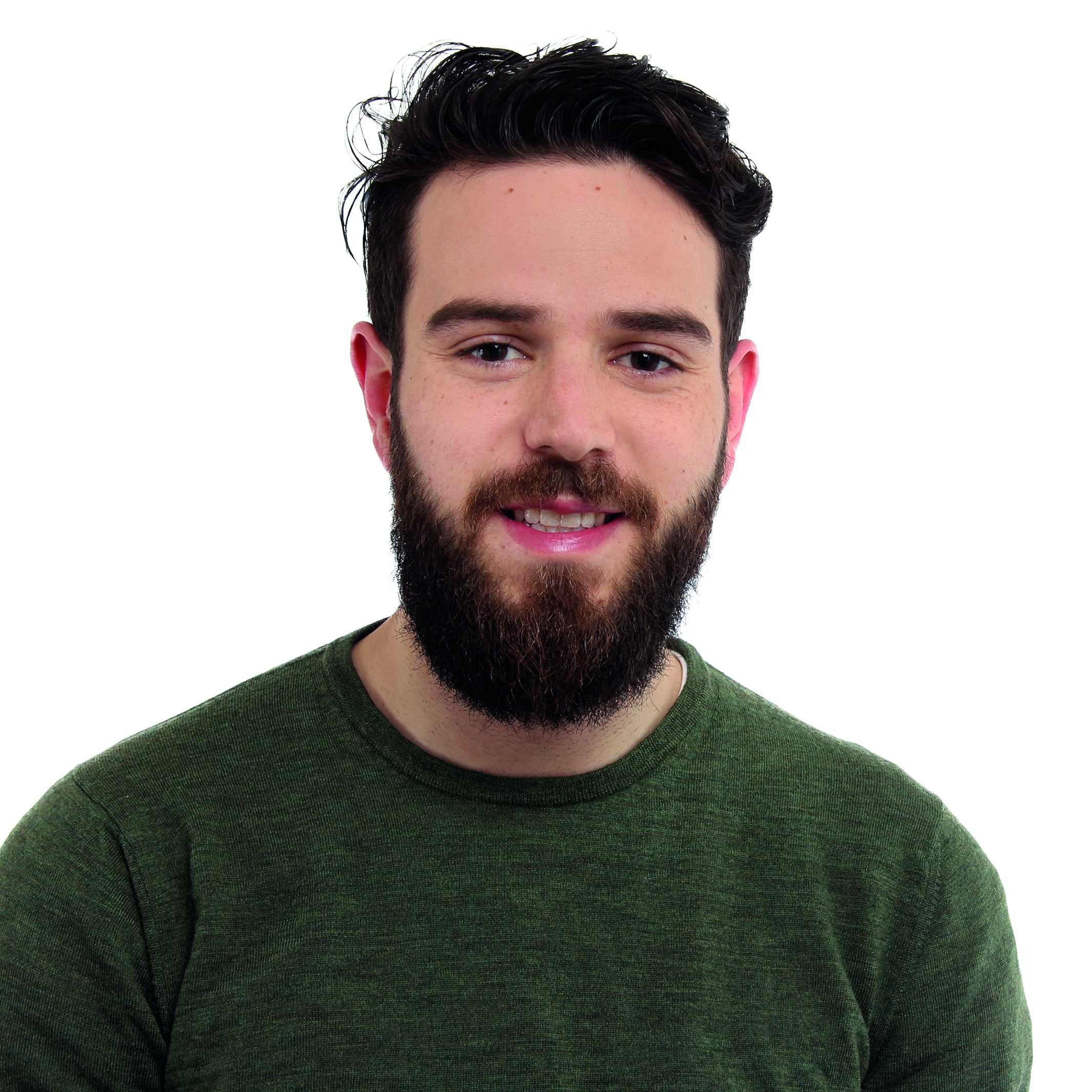 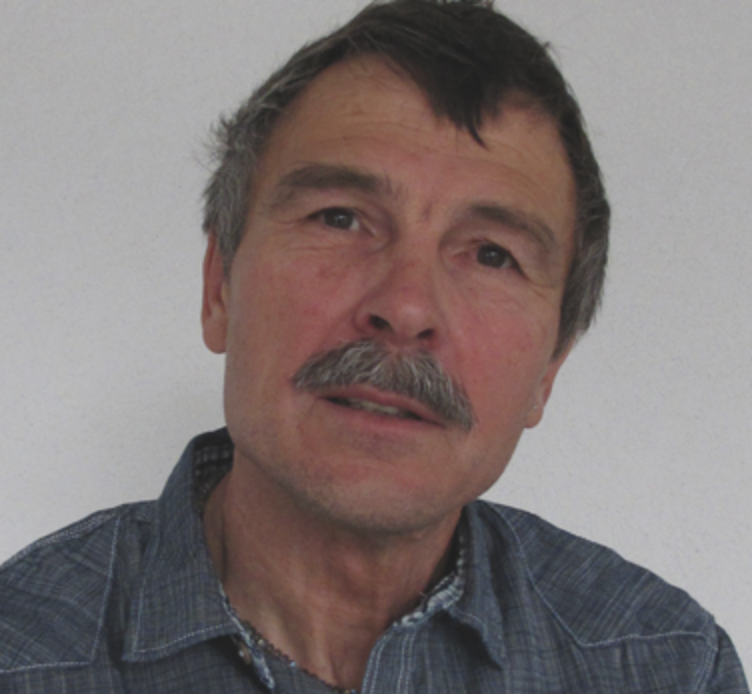 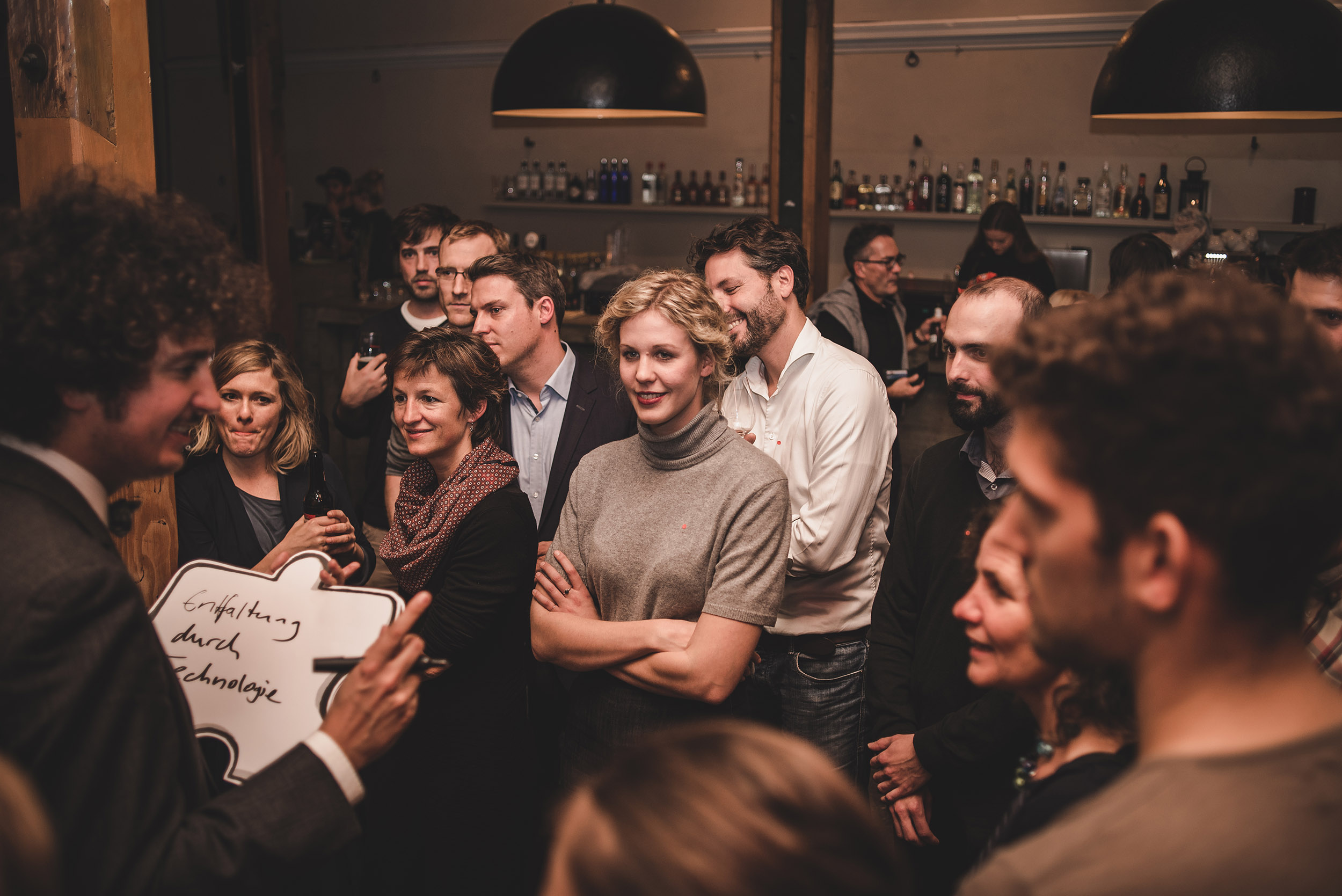 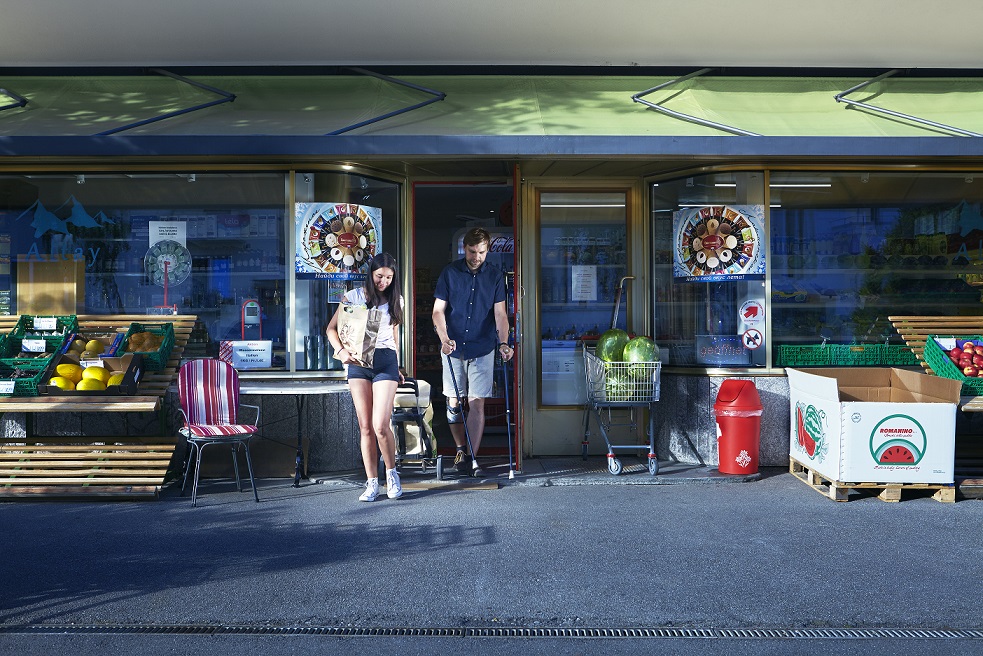