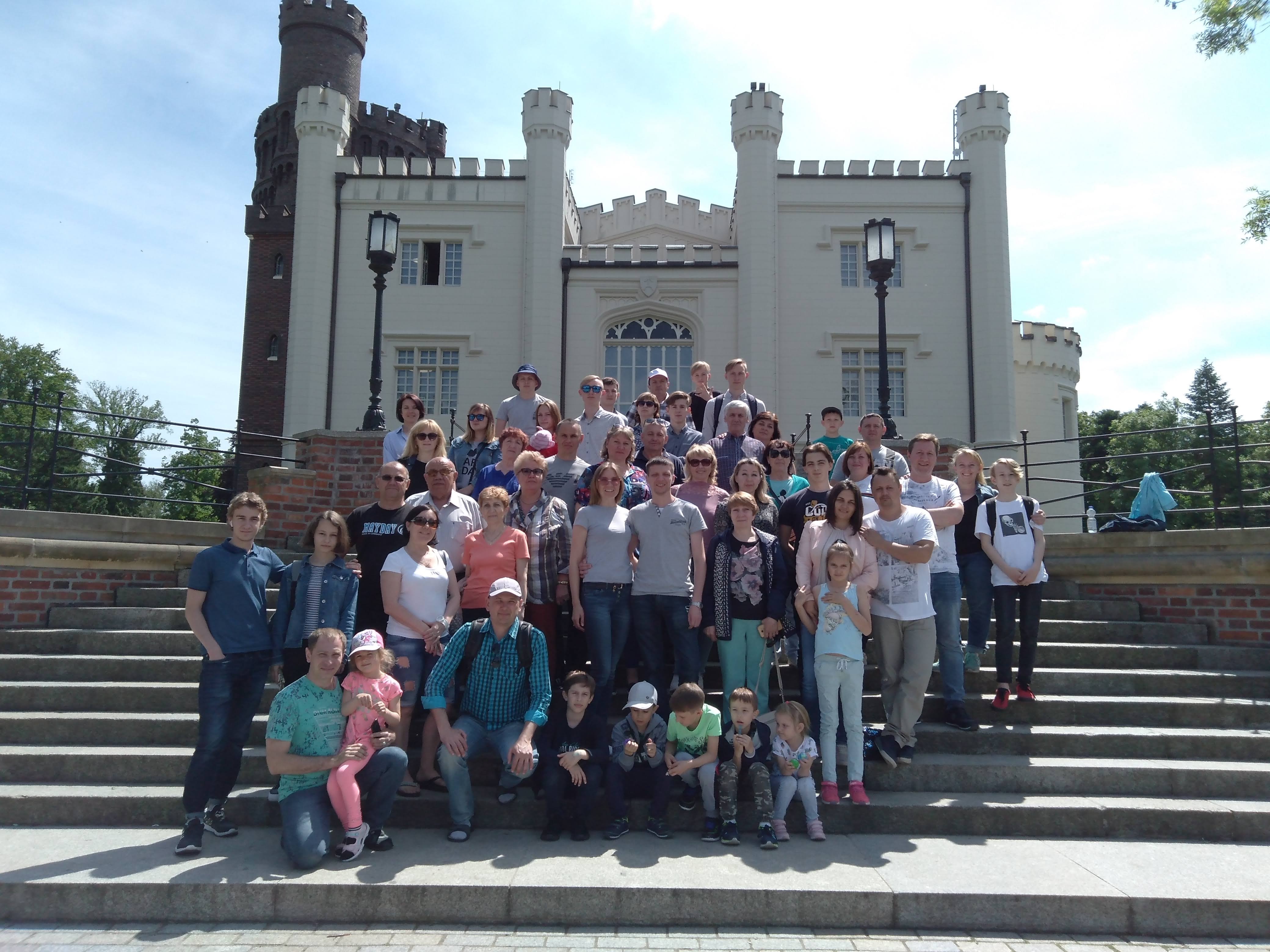 In December 2017, the County and Municipality of Środa Wielkopolska began working together on the government repatriation programme. As a result of the Second World War, many Poles were forcibly deported to the former Soviet Union and have been waiting to return for many years. The small local authority in the Wielkopolskie Province wanted to attract new permanent residents from among the repatriates. In accordance with an amendment to the Repatriation Act, they offered them a six-month stay in an adaptation centre and supported them in buying property, professional development and entering work, and financing education.

Since 2018, the EDU XXI Średz District Association of Parents and Teachers has been running the country’s second adaptation centre. For the premises, the local authorities financed the purchase of a three-star hotel for PLN 4 million. The centre offers holistic support with the participation of local authorities, for example in finding suitable jobs for repatriates or providing nursery places for children. The work undertaken so far has been well received by residents, resulting in a good relationship with the local community as well as a willingness to help on their part.

Between 2018 and 2020, 350 repatriates settled in the district, including some who moved here from other parts of the country. They were provided with, among other things, plac- es in education, attractive jobs, legal support, advice on house purchases, and support in housing renovations. This has only been possible thanks to partnership and cooperation between the local authorities. The new residents help to build this small, self-governing homeland. Equally, local residents are proud to take part in the repatriation programme, helping to create new and dignified living conditions for our compatriots. 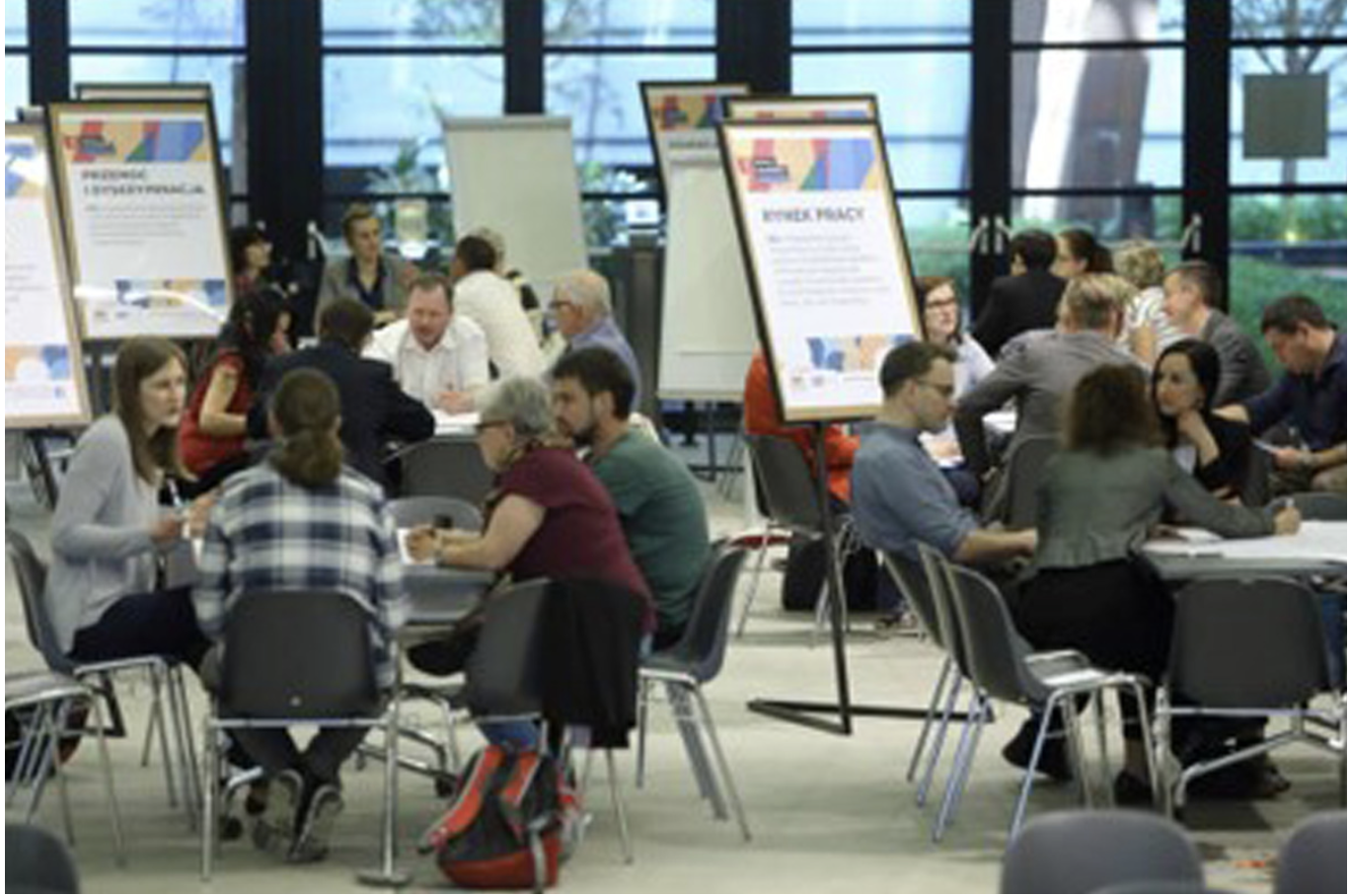 A city policy in Gdańsk delivers equally accessible quality services for migrants, and offers a support network to help with integration. 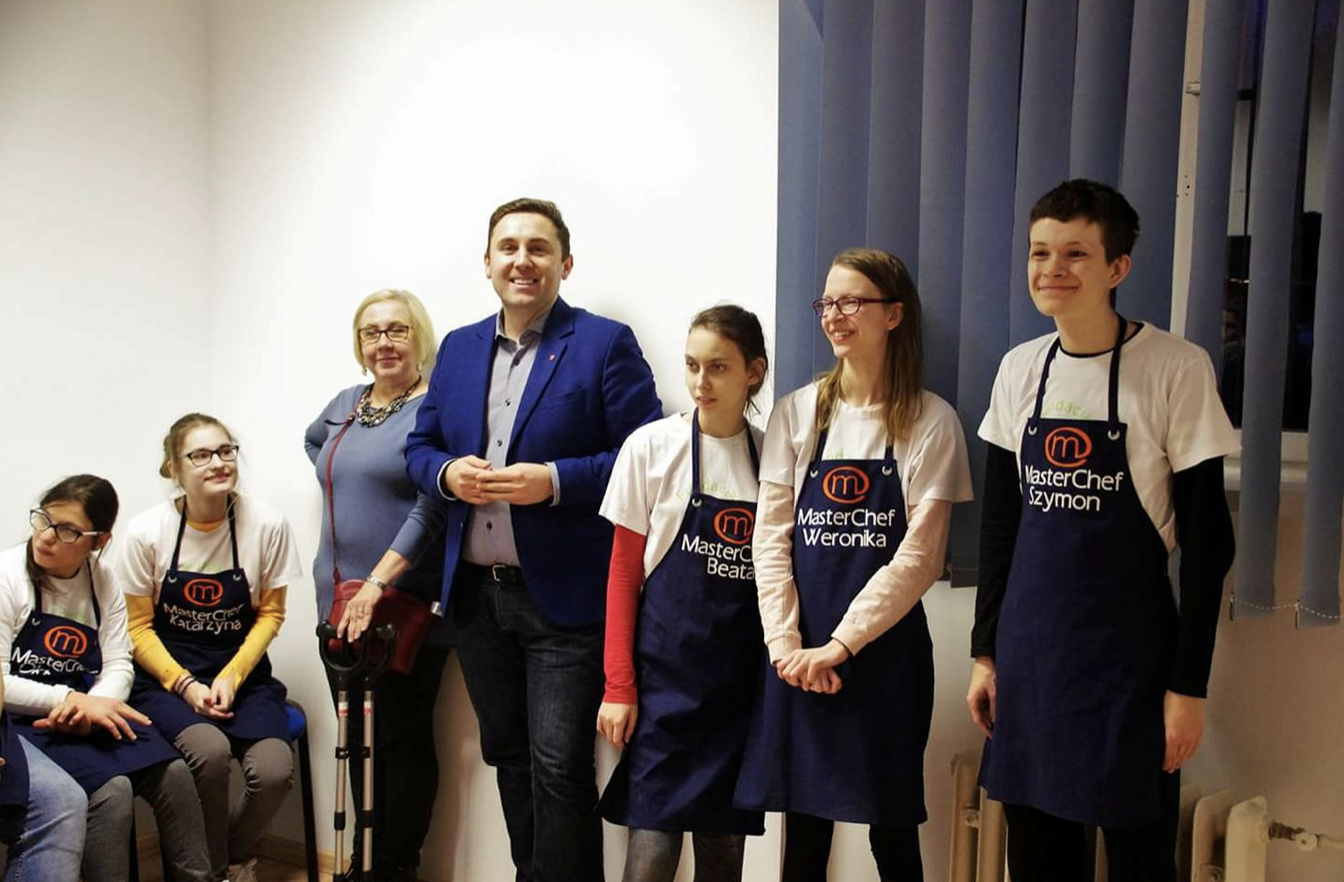 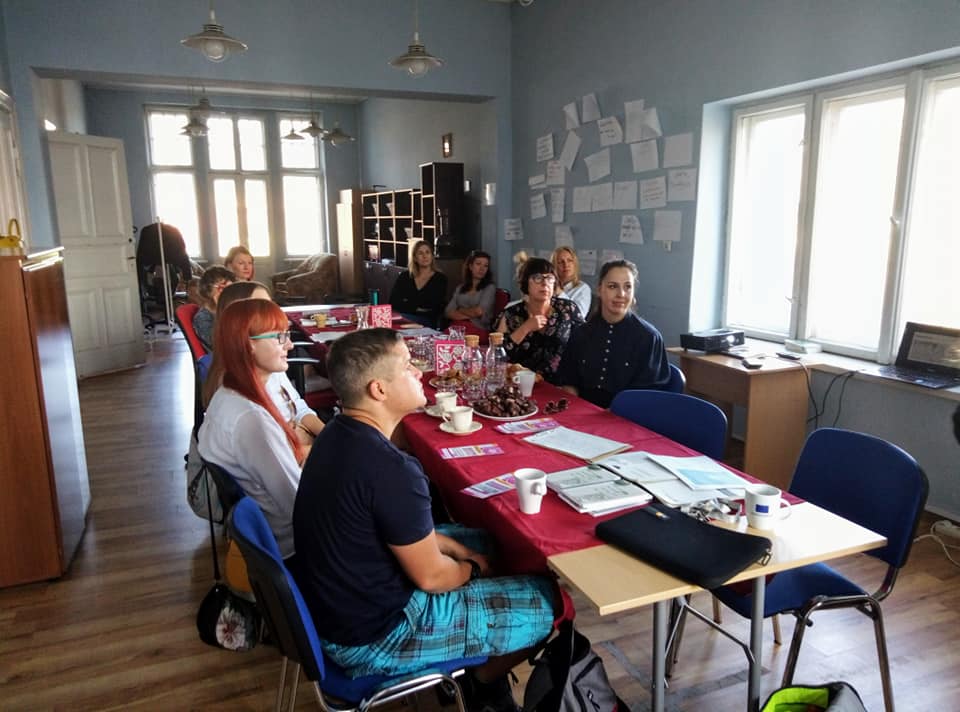 "Safe places" in several locations in the city provide on-site support for people experiencing discrimination and foster awareness-raising among the citizens of Gdansk.