HUMANITARIAN CRISiS IN THE MEDITERRANEAN

The Safe Harbours campaign was initiated by the civil society movement – Seebrücke. Seebrücke is committed to the decriminalisation of sea rescue and safe escape routes into Europe. The situation for refugees in the Mediterranean and worldwide has been steadily worsening. Due to these humanitarian crises, safe escape routes and safe harbours (where refugees are received) are urgently needed. The aim is to channel the readiness of civil society and municipalities to receive refugees into local reception programmes in Germany and Europe, in order to ensure a fair, long-term distribution of refugees within the EU. Seebrücke is based on the proposal of Gesine Schwan and the example of the Italian village of Riace.

CHANGING THE NARRATIVE TOWARDS SOLIDARITY

As a result of pressure from civil society and Seebrücke, seventy German towns, municipalities, and districts have now declared themselves ‘Safe Harbours’. At the Seebrücke congress, twelve of these cities got together to form an alliance which calls on the Federal Government to work with municipal admission programmes, with other cities ready to join. The campaign is a democratic joint action of municipalities and civil society. It shows how migration policy could be conceived and implemented differently: a local, solidarity-based, and European way of dealing with people on the move.

Activists from a wide range of political backgrounds work together with people who have so far been little politicised. More than 100 local groups directly influence local politics and in many cities these groups are already perceived as important partners and actors. The concept of 'Safe Harbours' embodies bottom-up solidarity and democracy, showing that protest and commitment can actively contribute to change. Committed people experience the opinion of civil society being taken seriously and leading to concrete decisions in local politics. City and local politicians actively represent the opinions of their citizens to the state and federal levels. In many cities, for example in Potsdam, the Seebrücke has developed close cooperation with politicians and the administration. This cooperation has resulted in joint sub-projects, such as the congress 'Safe Harbours' or the alliance 'Cities of Safe Harbours'. 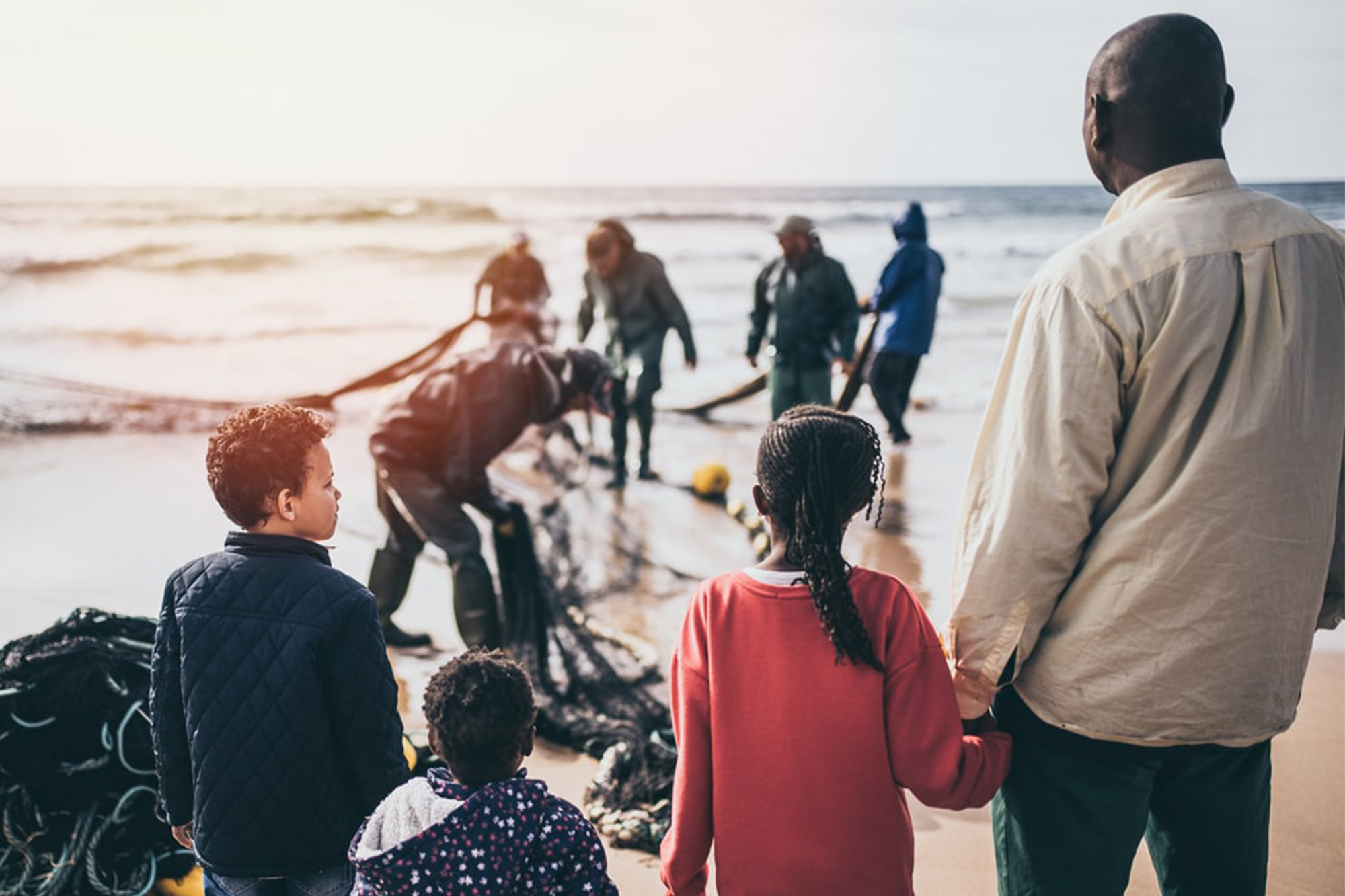 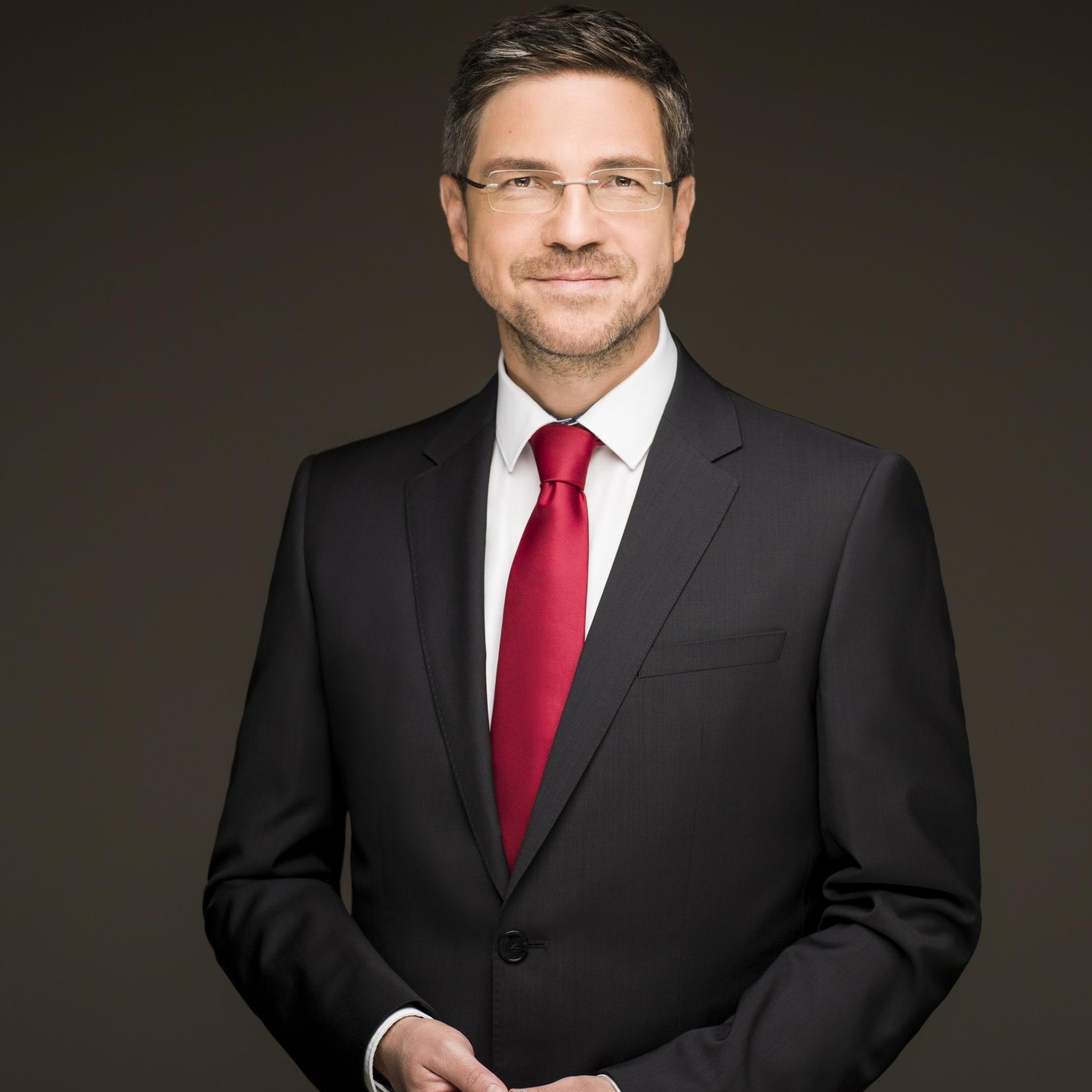 A diverse pool of 28,000 participants came together to collectively "hack" digital challenges related to the Corona crisis resulting in a great variety of solutions, co-created by civil society and public authorities. 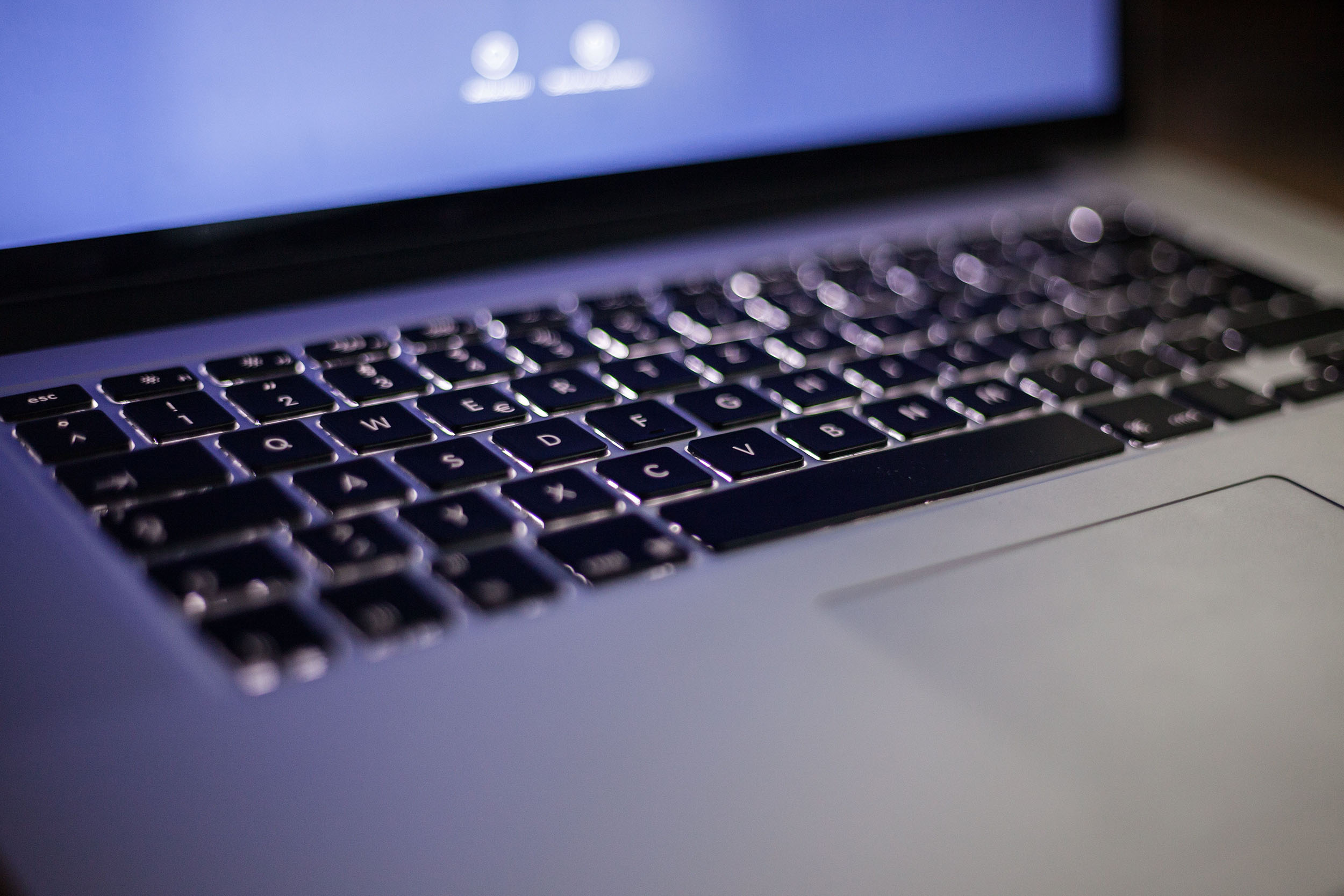 To report a problem in public space, users within this project can log the current location of the device used, specify the street address, or just click on a map of the application. 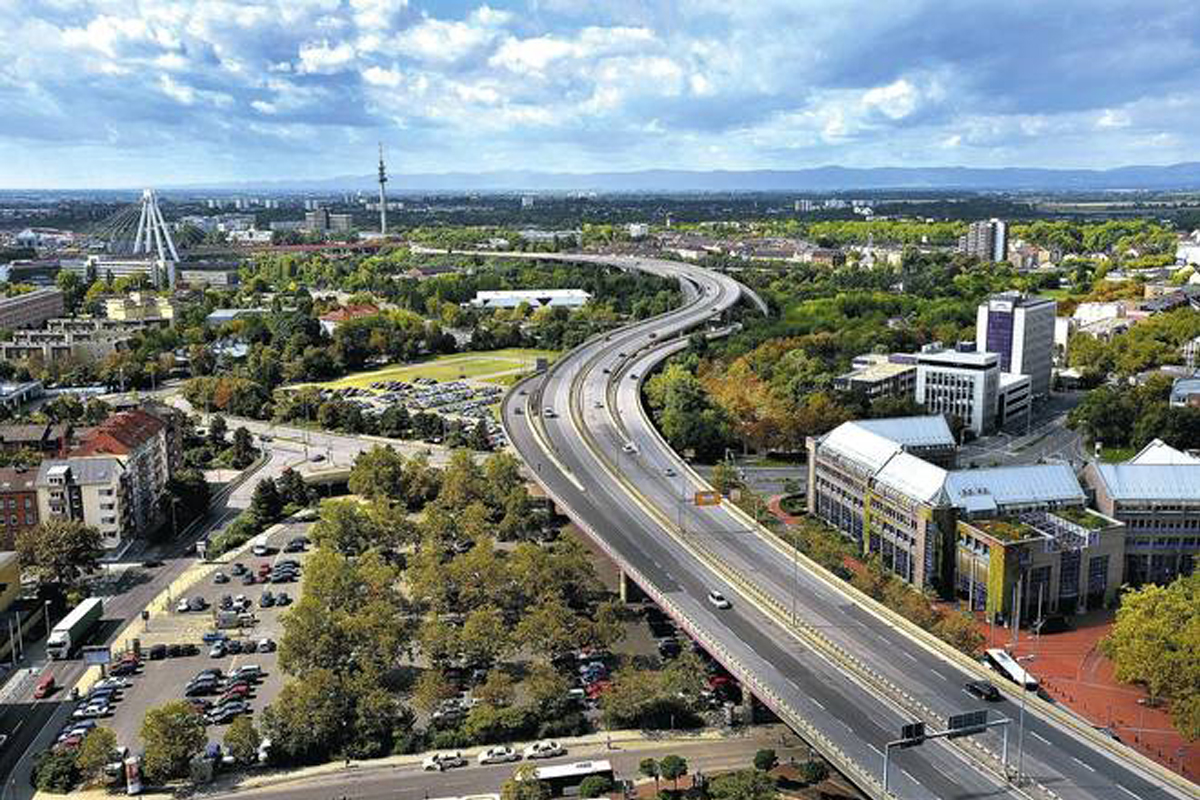 The citizens of Ludwigshafen re-imagine urban space and discuss their ideas about how to redevelop the location of a former highway.