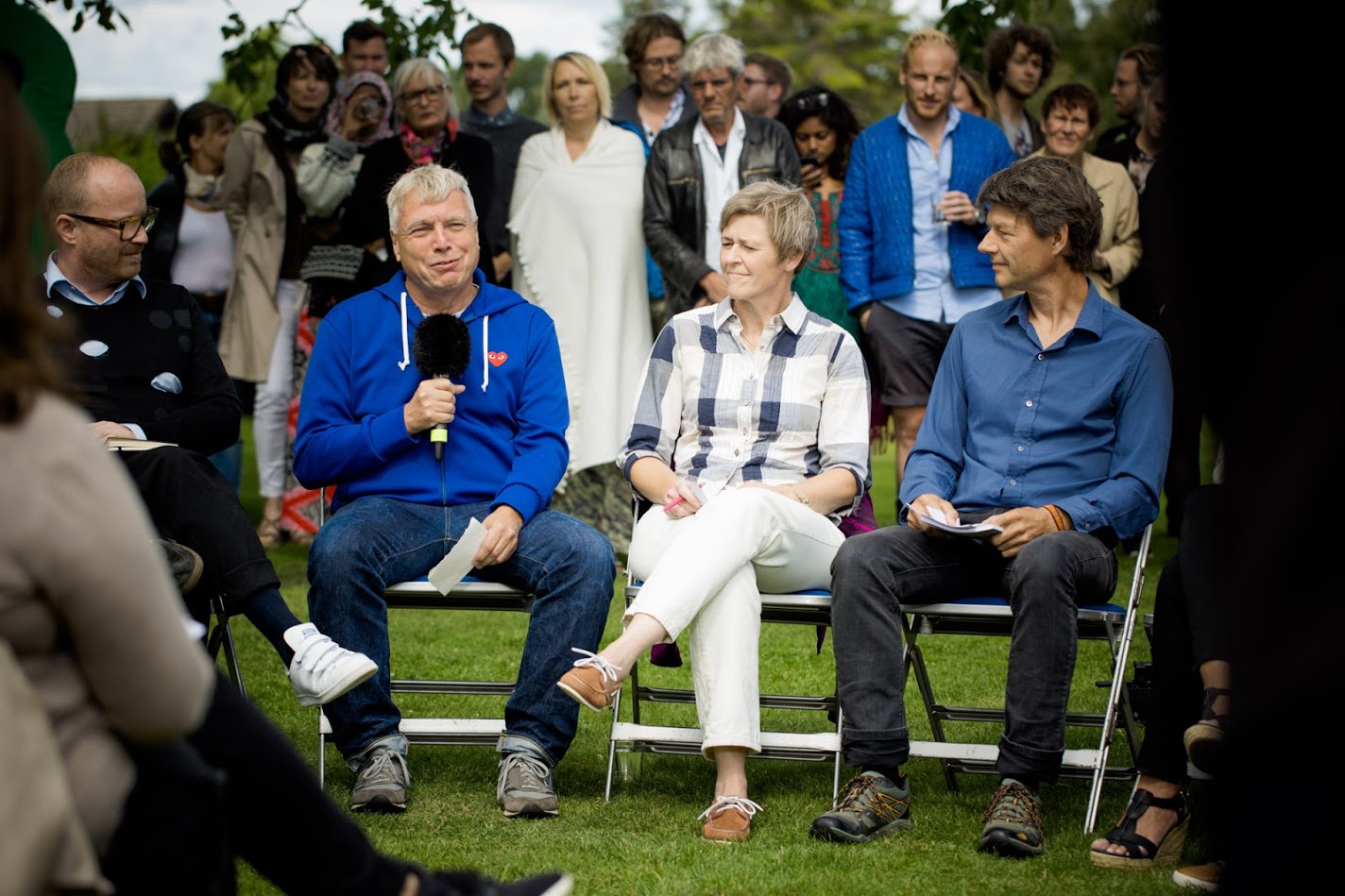 A movement and political party is established to revive democracy and foster a new political culture of outside-the-box thinking, in order to overcome ideological constraints.

With its six core values – courage, generosity, transparency, humility, humour and empathy – Alternativet (The Alternative) is a movement and a political party established to revive democracy and foster a new political culture. Starting from a non-ideological viewpoint and rejecting the solutions of the past, Alternativet is based on a very simple idea: there is always an alternative.

TEN MPS IN THE DANISH PARLIAMENT

Despite initial ridicule from the elite and mainstream media, Alternativet has been hugely successful in engaging the general public in debate and creating new policies and initiatives, and is now represented by ten MPs in the Danish parliament. It has also inspired like-minded organisations in other countries.

HEADING INTO THE TWENTY-FIRST CENTURY

With bold thinking, Alternativet has made it fun, easy, and rewarding for everyone to participate in democracy. More than an ordinary political party, Alternativet is a community and a platform for a wide variety of sustainable initiatives – providing a model for what a political party could look like in the 21st century.

Project owner
Uffe Elbæk, MP
Leader of the Alternative Party, Member of the Danish Parliament
Go to website
Back to main page 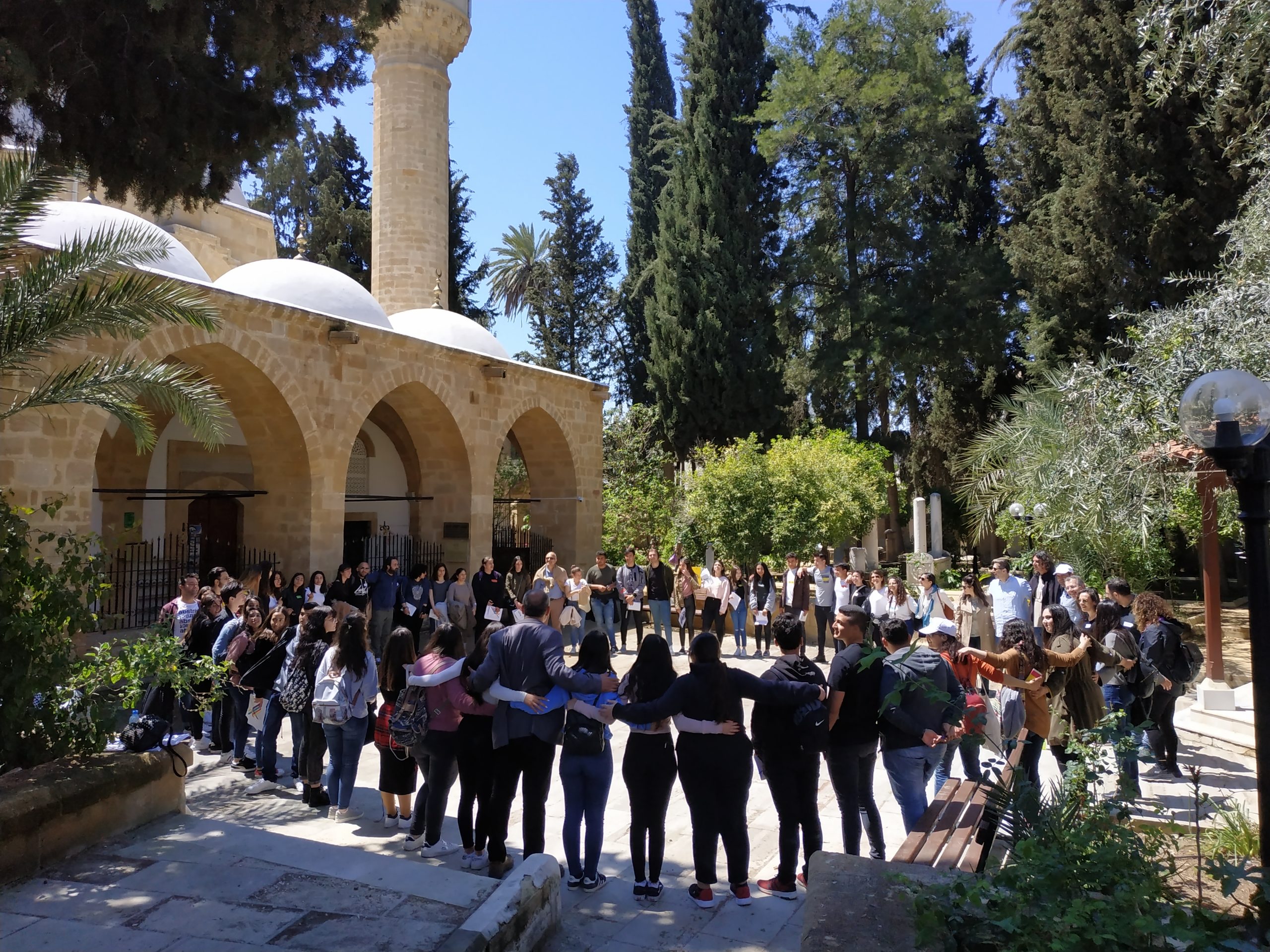 ‘Imagine’ is an educational programme with a focus on anti-racist education and an education for a culture of peace, which was launched after many months of efforts and with the agreement of the leaders of the two main communities on the island of Cyprus. 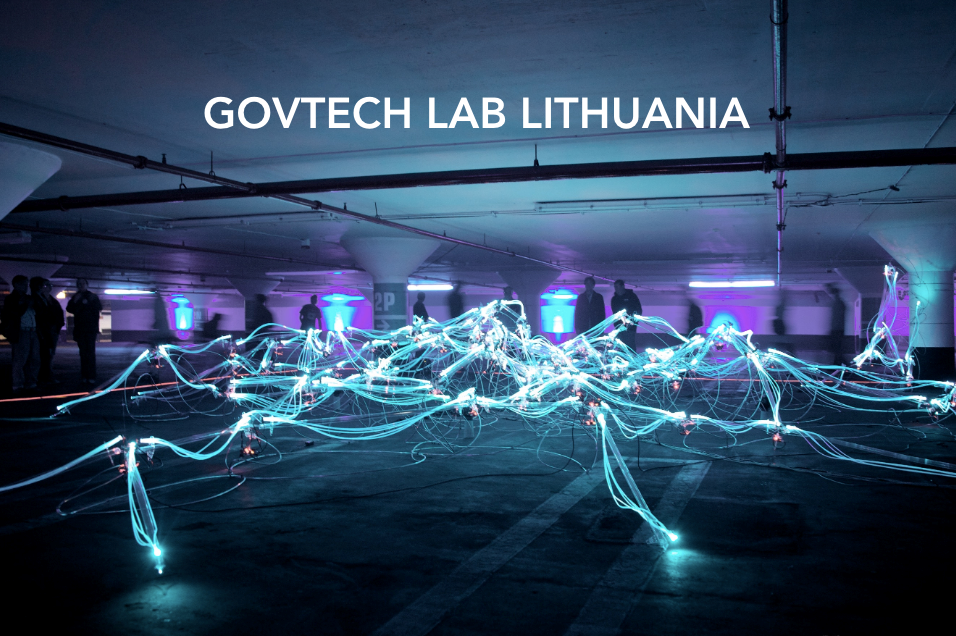 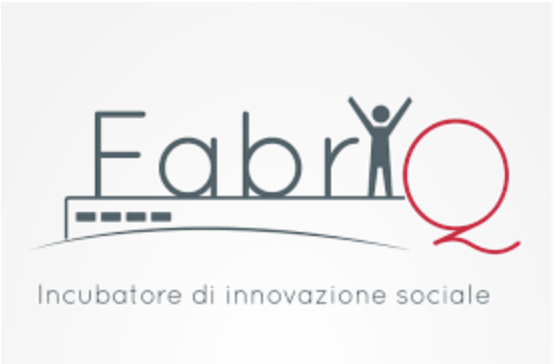 Startups are supported by networking, experts, and workshops, and encouraged through funding to have a positive social and economic impact on Milan.