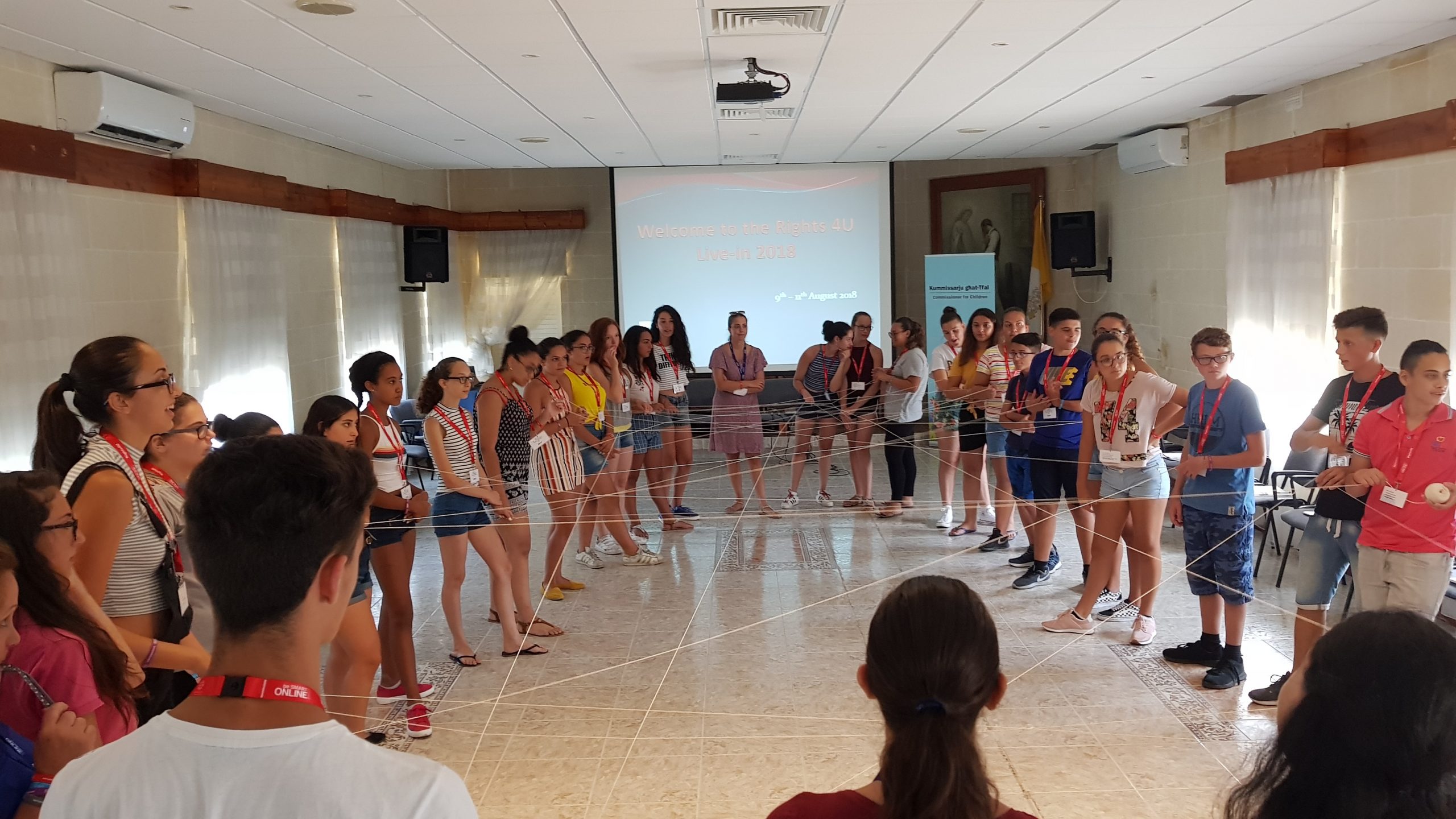 This initiative wants to create awareness about the safe use of the internet amongst children, young people, and other key stakeholders, including parents and educators, with camps that offer a variety of activities.

SAFE USE OF THE INTERNET FOR CHILDREN

The Office of the Commissioner for Children in Malta forms part of the national Safer Internet Centre – BeSmartOnline! – which aims to create awareness about the safe use of the internet amongst children, young people, and other key stakeholders including parents, carers, and educators.

One of the initiatives organised by the Office in collaboration with the Safer Internet Centre is the Rights 4U Live-In, a three day over-night camp for young people between the ages of 13 and 15. In 2018, two of these live-ins were held, each with a group of 35 young people. The aim of these three-day live-ins is to bring together groups of young people and empower them to engage in discussions about their rights, including their digital rights. Various activities are organised to develop critical thinking skills, build social ties, and implement concepts such as respect, responsibility, and inclusion. Throughout the live-in members of staff from the Office of the Commissioner for Children are present to listen to the participants and to take note of the discussions and recommendations made by the young people. This feedback is then used to shape the work carried out by the Commissioner for Children and the Maltese Safer Internet Centre.

The two live-ins in 2018 were held in Malta and on the island of Gozo. This made them more accessible to young people. The issues discussed included cyber-bullying, sexting, grooming, privacy, and recognising signs of unhealthy relationships. A session was also held on peer pressure and finding the courage to say no. In collaboration with the Maltese Police Force, a session on the legal implications of sexting was held. Most of the activities were a great success and both groups of young people seemed to have formed a bond and worked very well together. This could be noticed by the level of teamwork, as well as the new friendships formed over the three days. The young people actively participated in most of the activities. Considering that most of the young people did not know each other beforehand and came from different backgrounds, the fact that they managed to form such a bond in only three days signals that the initiative was a huge success.

Our aim is to encourage and empower young people to participate by organising different activities. 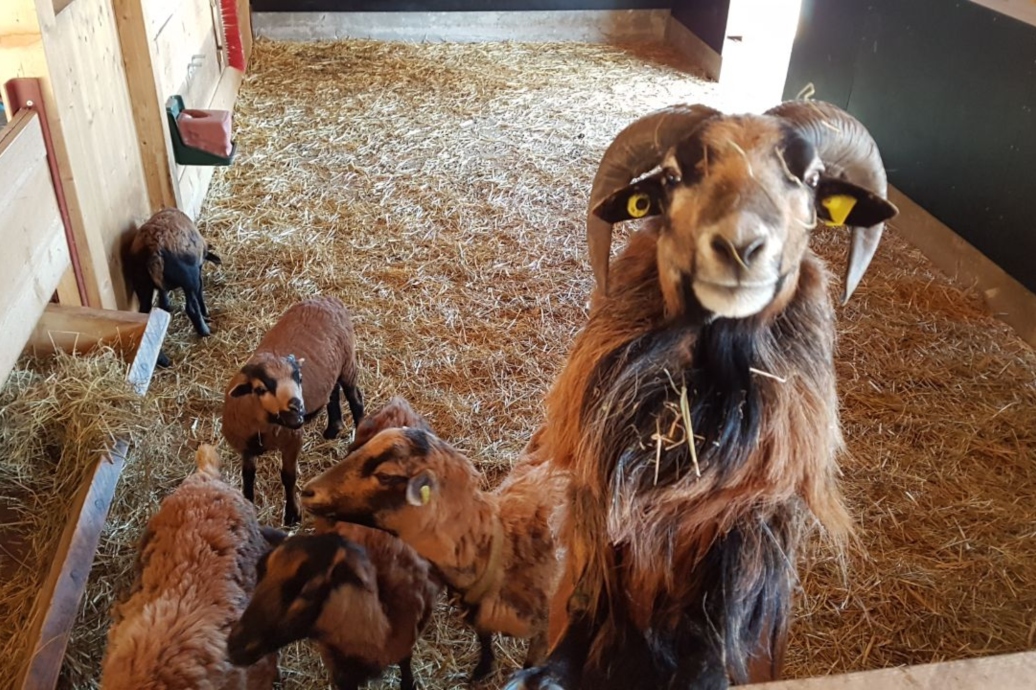 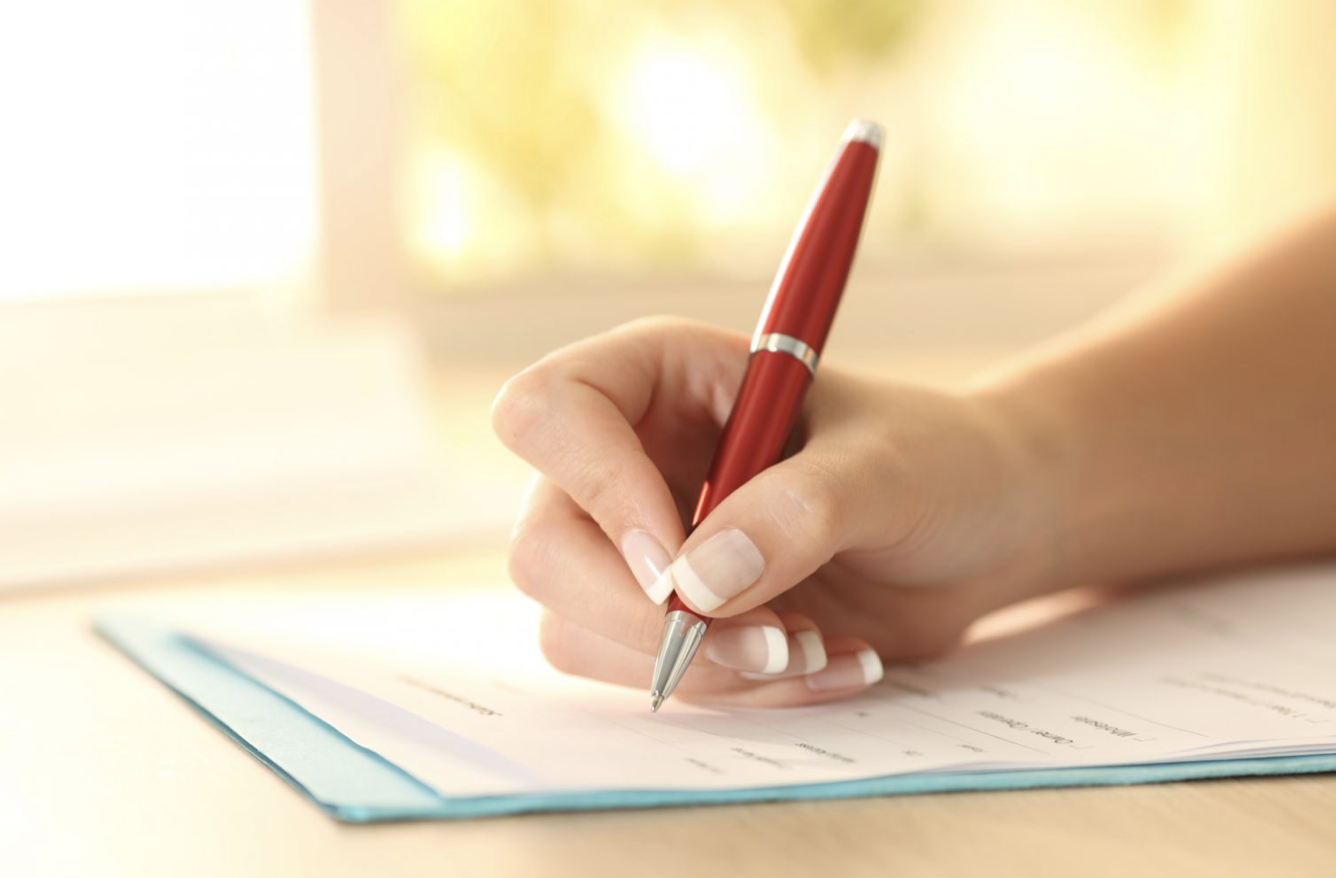