TAKE A BIKE TO WORK OR SCHOOL

The streets of cities and villages are full of cyclists, young and old, riding their bikes together. No, we are not talking about the Netherlands. We are talking about Slovakia and campaigns that encourage people to take a "Bike to Work" and a "Bike to School" – and they love it! Cycling conditions in Slovakia, especially for commuting by bike in bigger cities, are mostly underdeveloped, and do not match the standards of other European cities. By demanding the participation of municipalities, the campaigns challenge local and regional governments to create better conditions and safer infrastructure for cyclists.

The goal of the campaign is to motivate people to use alternative, ecological forms of transportation. However, safe bicycle paths are crucial for people to use their bikes. During the 2019 "Bike to Work" campaign, the routes used by commuters were analysed and processed into heat-maps, visualising the occupancy of the streets by cyclists, pedestrians, and public transport users. This data offers local governments the possibility to understand the traffic behaviour of citizens, enabling them to plan and develop more sustainable mobility systems. For the 2020 campaign, organisers plan to enable the participants to report any problems encountered on cycle paths and roads. In addition, employees will receive benefits for taking their bike. This poses a big challenge for both employers and the government. The more people choose bikes, the more attention will be given to their needs, and then when the conditions improve even more people will leave their cars behind and join the big bike movement.

Last year, almost 13,000 people from more than 1,400 companies joined the project and used a bike instead of other means of transportation, when going to work. In total, they rode more than 1 million km, saving more than 333kg of CO2. Over the years, the situation has changed as municipalities themselves have started to ask the Ministry of Transport and Construction to help improve cycling conditions. Participating employers, too, are motivated to equip their premises with bike stands and showers, to make commuting by bike more attractive.

Leave the car at home 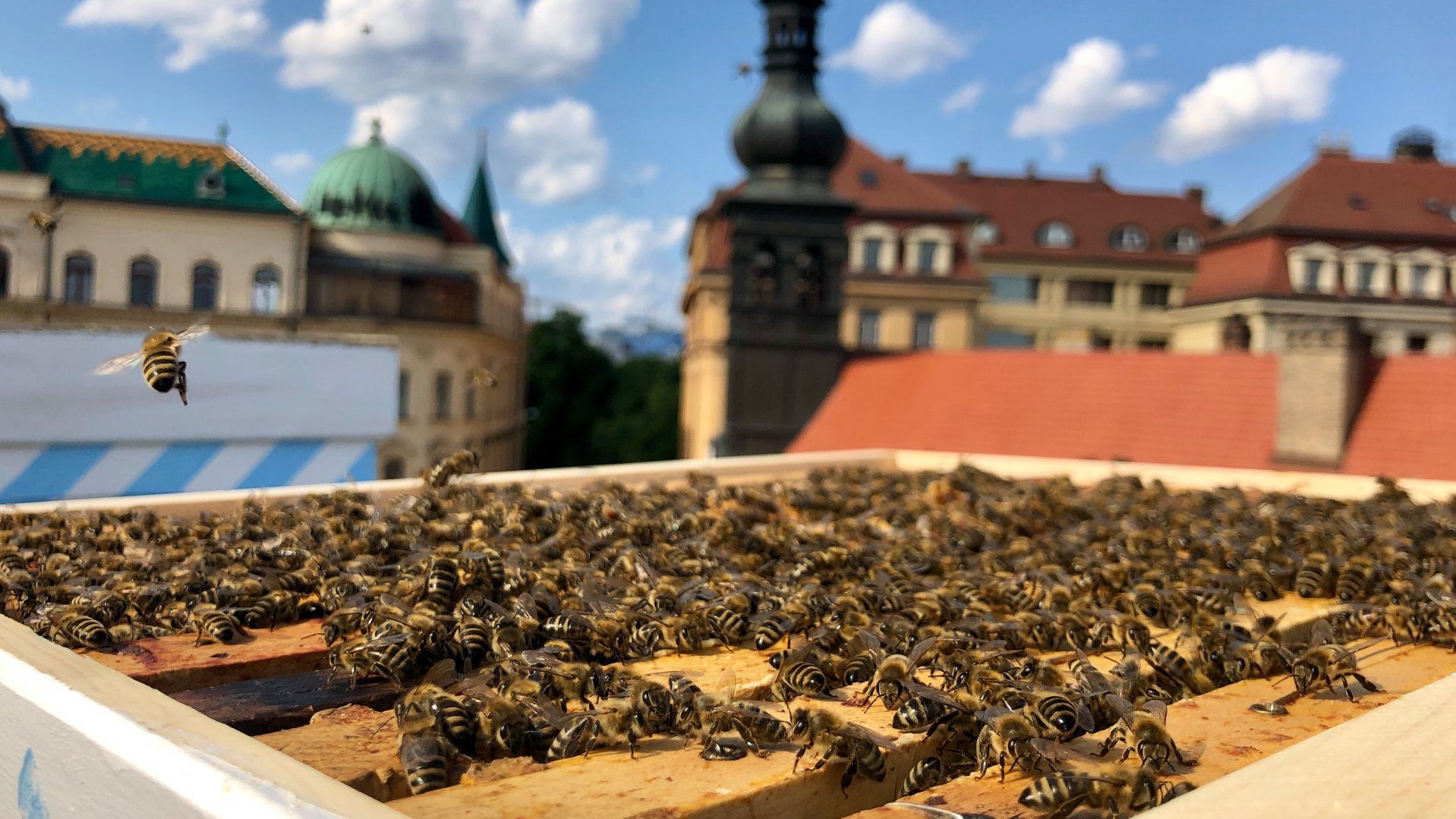 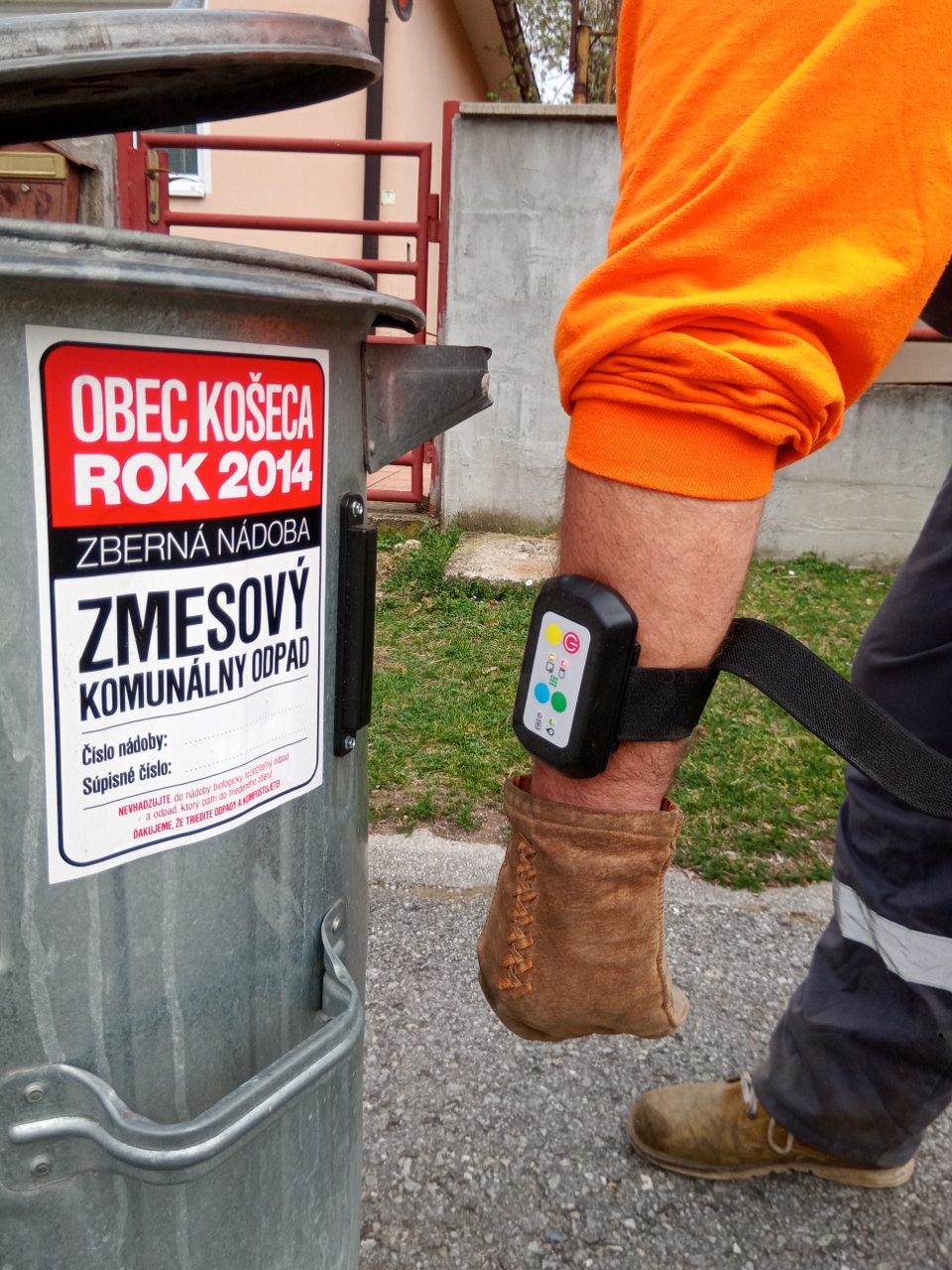 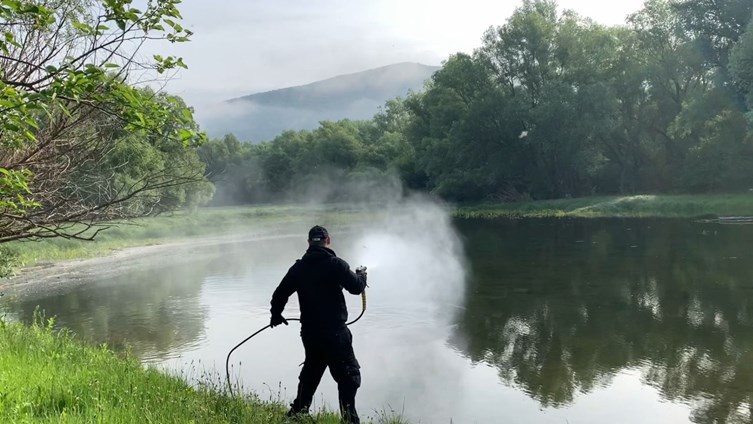 Experts and volunteer residents join forces to collect data in an environmentally friendly fight against mosquitos.