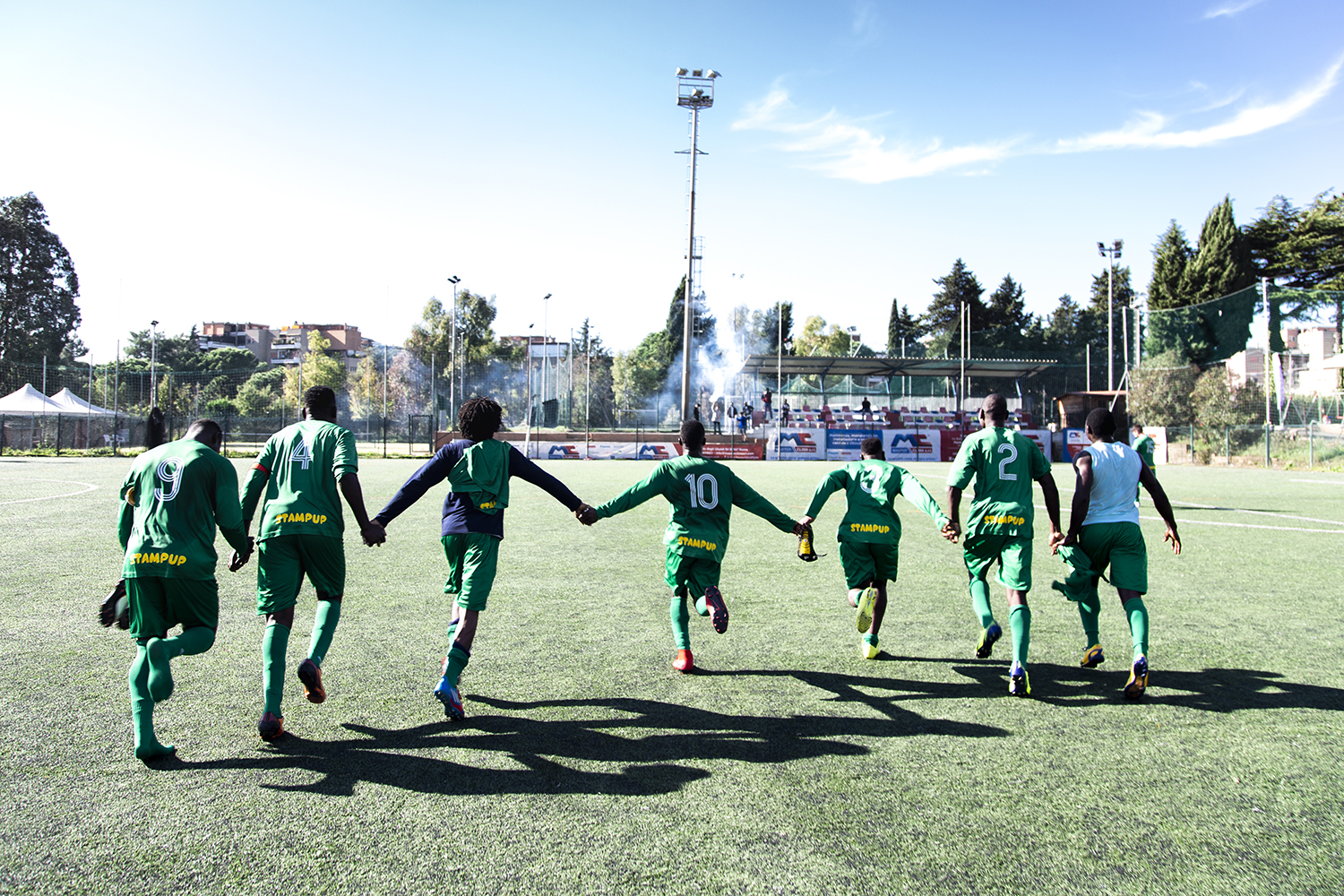 Pineto United is a grassroots football team that seeks to facilitate interaction between young asylum seekers and Italian youth through sports, helping to create a new sense of community among Pineto’s residents.

The team Pineto United is comprised of asylum seekers, refugees, and local young people living in a deprived neighbourhood. With their diverse support group, they organise community events with the local school and contribute to the neighbourhood by cleaning up and renovating the park where they practice. The team has given fresh life to the neighbourhood and the public park where the players train, helping to create a new sense of community among its inhabitants. In a challenging social and political environment, which is becoming increasingly hostile towards migrants and refugees, Pineto United is an anti-racism bulwark.

The creation of Pineto United resulted in the rehabilitation of a disused soccer field; the establishment of a network of associations called Camp for All; the collection of more than EUR 3,000 in funds, which enabled Pineto Football team to join an amateur football tournament and purchase uniforms and training equipment; the hiring of some asylum-seeking players; the participation of the local population in public initiatives working against the closure of Asylum Seeker Reception Centres; the Best Practices Award 'Mamma Roma and its Best Sons'; a successful fund-raising dinner promoted by Gustamundo, a local restaurant that offers dishes from across the world and employs migrants and asylum seekers; and finally, positive media attention regarding migrants, owing to good publicity about the football team‘s project in local and national newspapers.

Young people got over their prejudices and start to have their own opinions of immigration, of the people that are coming from other countries 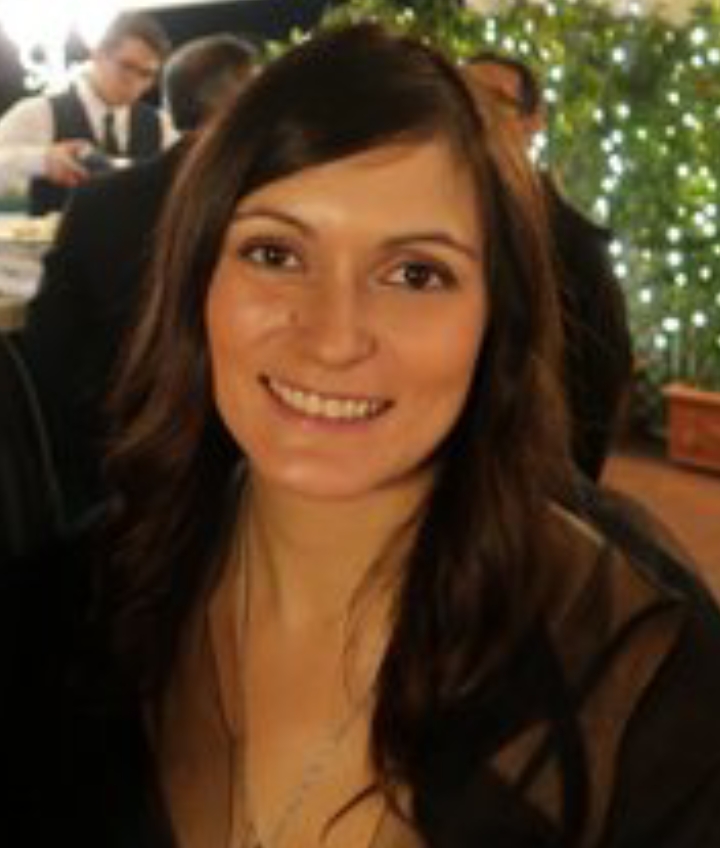 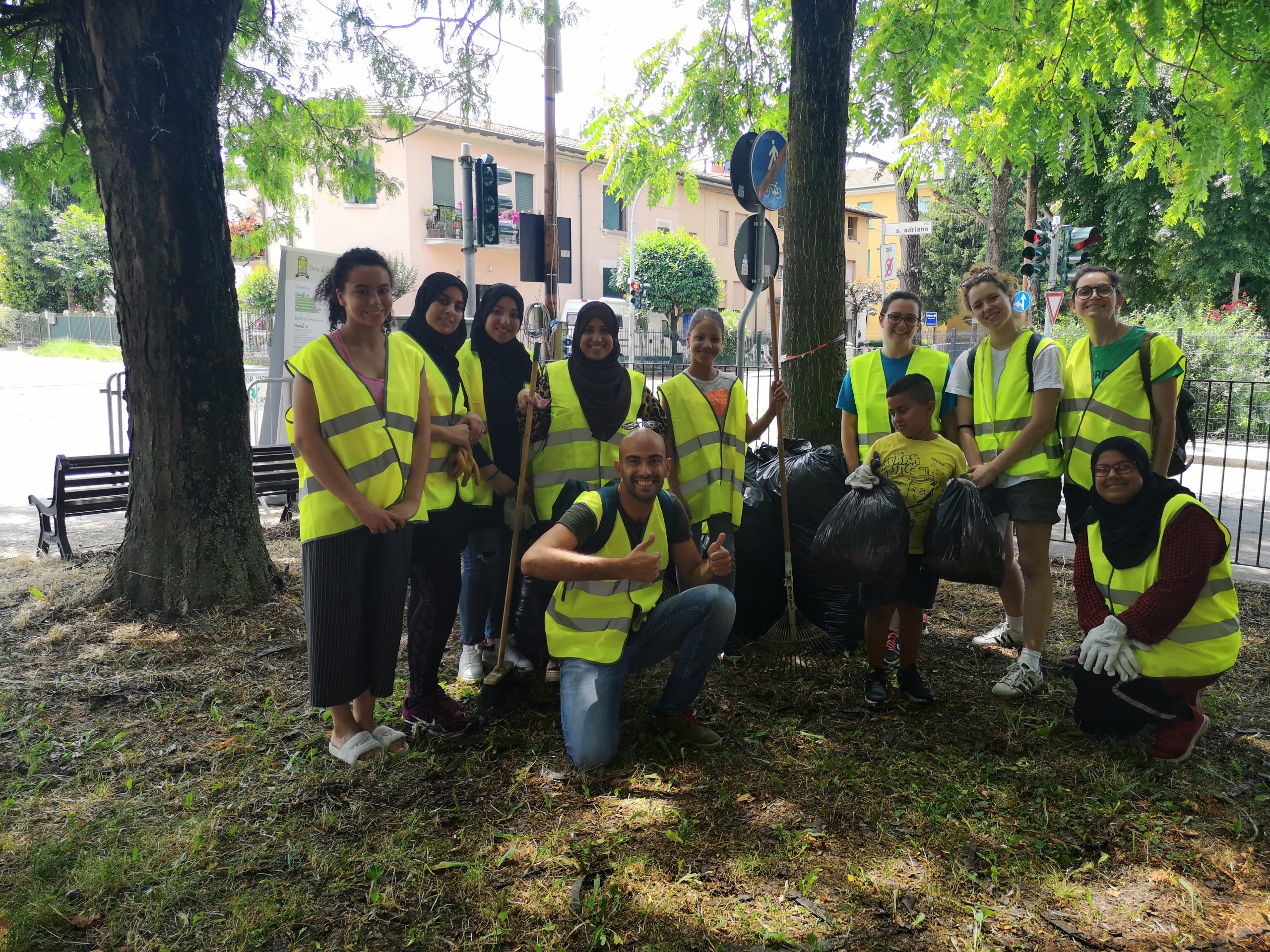 Spilamberto and Us: Active Citizens for the Common Good

A Municipality offers several cooperations with citizens, such as gardening and maintaining public spaces, to create a more connected way of living in Spilamberto. 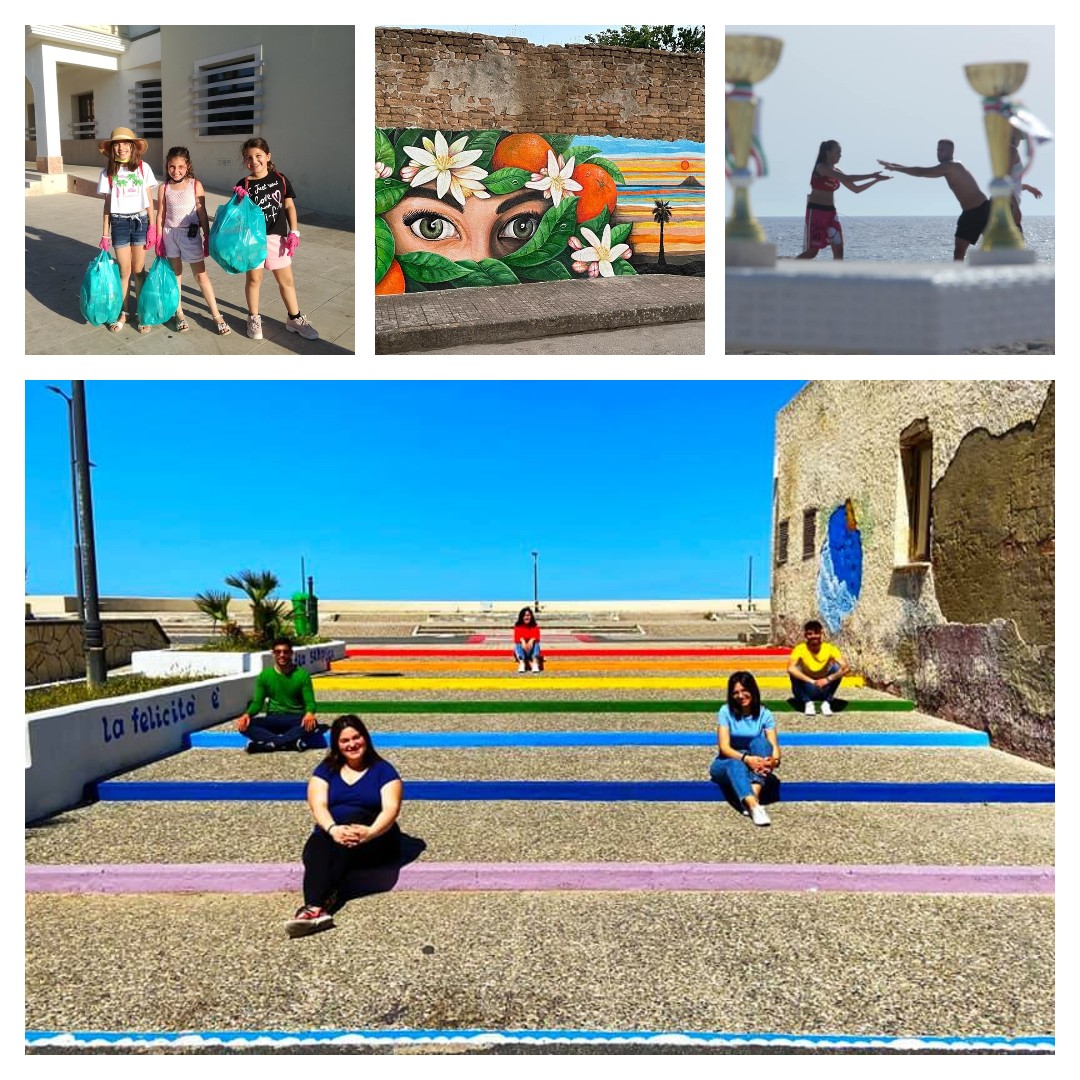 A beautiful municipality with a decaying economy and population sees a revival of community life by involving citizens in all aspects of re-designing the city. 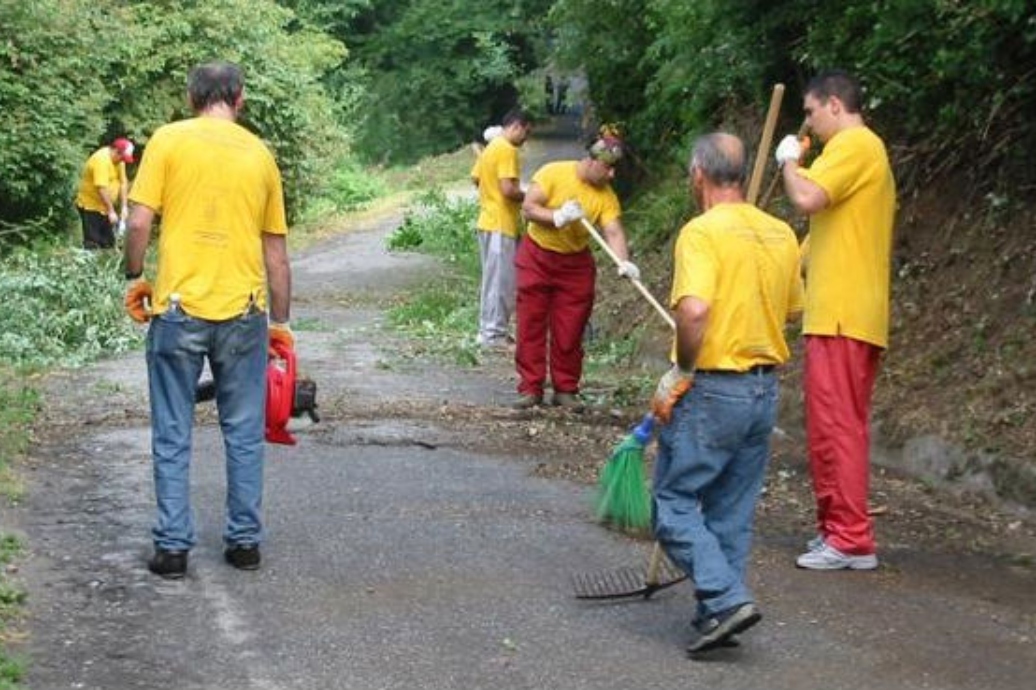