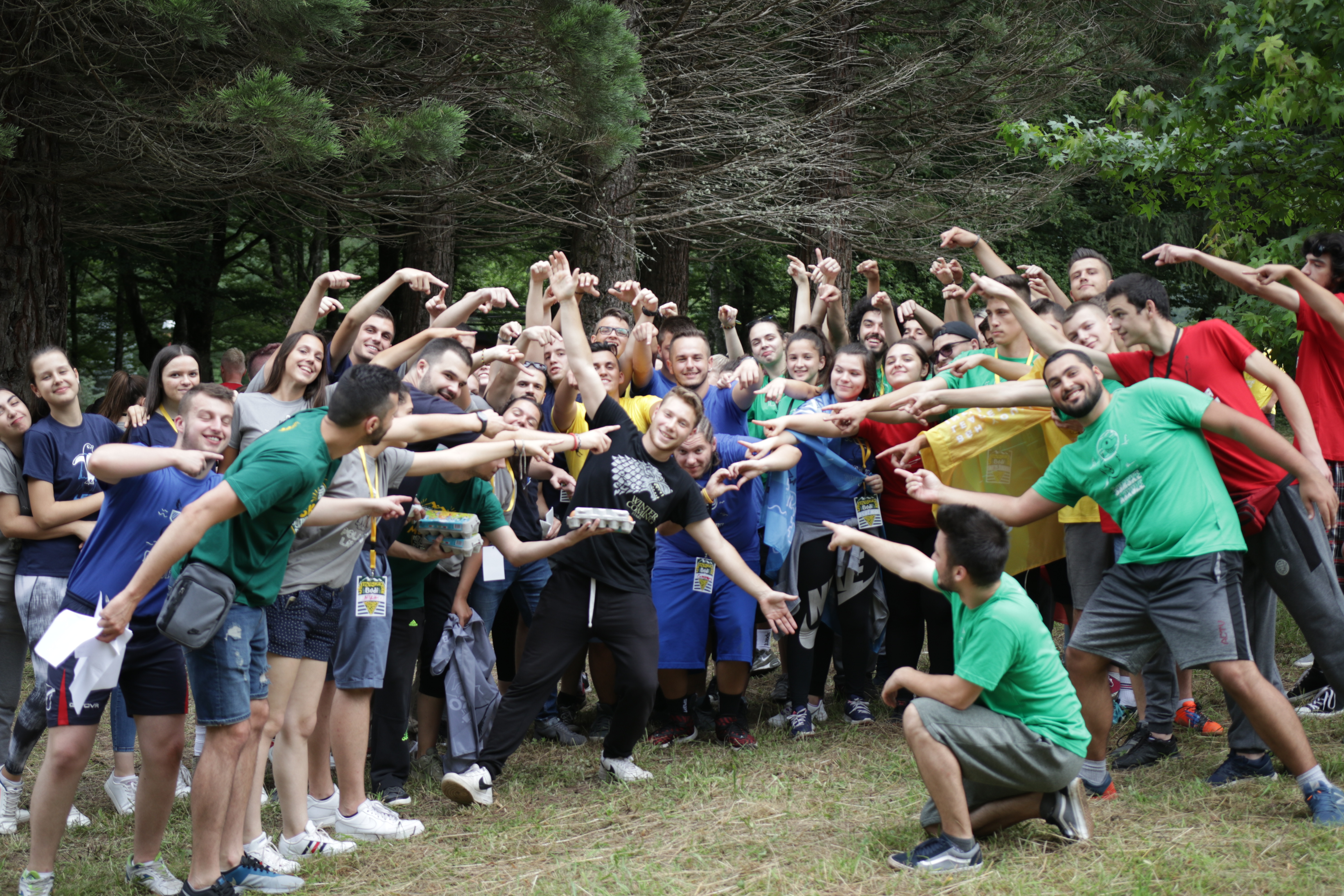 The Young Men Initiative works with adolescent boys to promote gender equality, supporting them to understand the harmful consequences of widespread patriarchal norms.

The Young Men Initiative works with adolescent boys to promote gender equality. The programme by CARE International Balkans helps these boys understand the harmful consequences of widespread patriarchal norms. One way that adolescent boys are particularly affected by those norms is that they are expected to hide their emotions and act tough, which can result in violence or depression. Therefore, the Young Men Initiative creates safe spaces where they can express their feelings freely, encouraging them to reflect on their role and become active in promoting gender equality among their peers.

The project believes that by addressing gender inequalities and promoting healthy versions of masculinity and manhood, boys and young men get the opportunity to reach their full potential in society. In societies where gender equality is most prevalent, the benefits to both men and women are obvious through more equal relationships, better health outcomes for men, and greater human rights for all citizens. The Young Men Initiative uses a positive youth development and youth work framework as a tool for promoting positive outcomes in the lives of young men.

GENDER CONSCIOUSNESS FOR A BETTER SOCIETY

Besides utilising the youth work approach, the Young Men Initiative integrates gender conscious practices. These interventions may include providing space for young people to explore and learn about their gender socialisation and their perceptions and attitudes; educating young people about historical impacts, such as feminism and patriarchy; and preparing young people emotionally and practically for a changing world in terms of female and male roles. Over the past years the initiative has reached about 28,500 men from Kosovo, Serbia, Bosnia, and Albania in order to establish sustainable, non-traditional, and harmonious gender roles.

Promoting healthy versions of masculinities and manhood means to facilitate more equal relationships, better health outcomes for men and greater human rights for all citizens in your community. We have seen that many young men actually start to take action in their own homes and they understood that everybody should take responsibility for the duties in the families. The beautiful thing about that is they start to find joy to give this contribution. 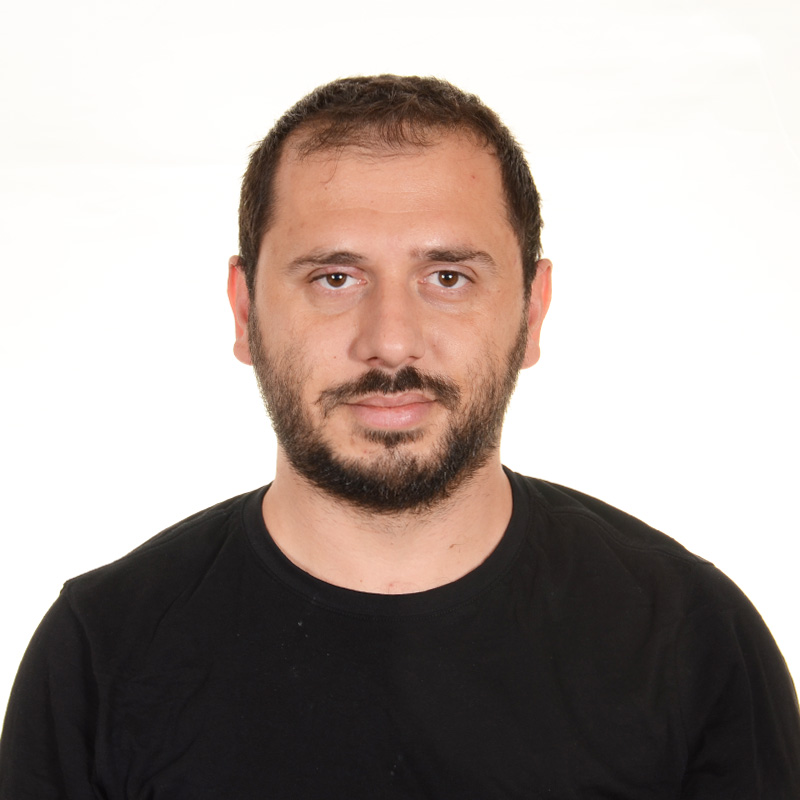 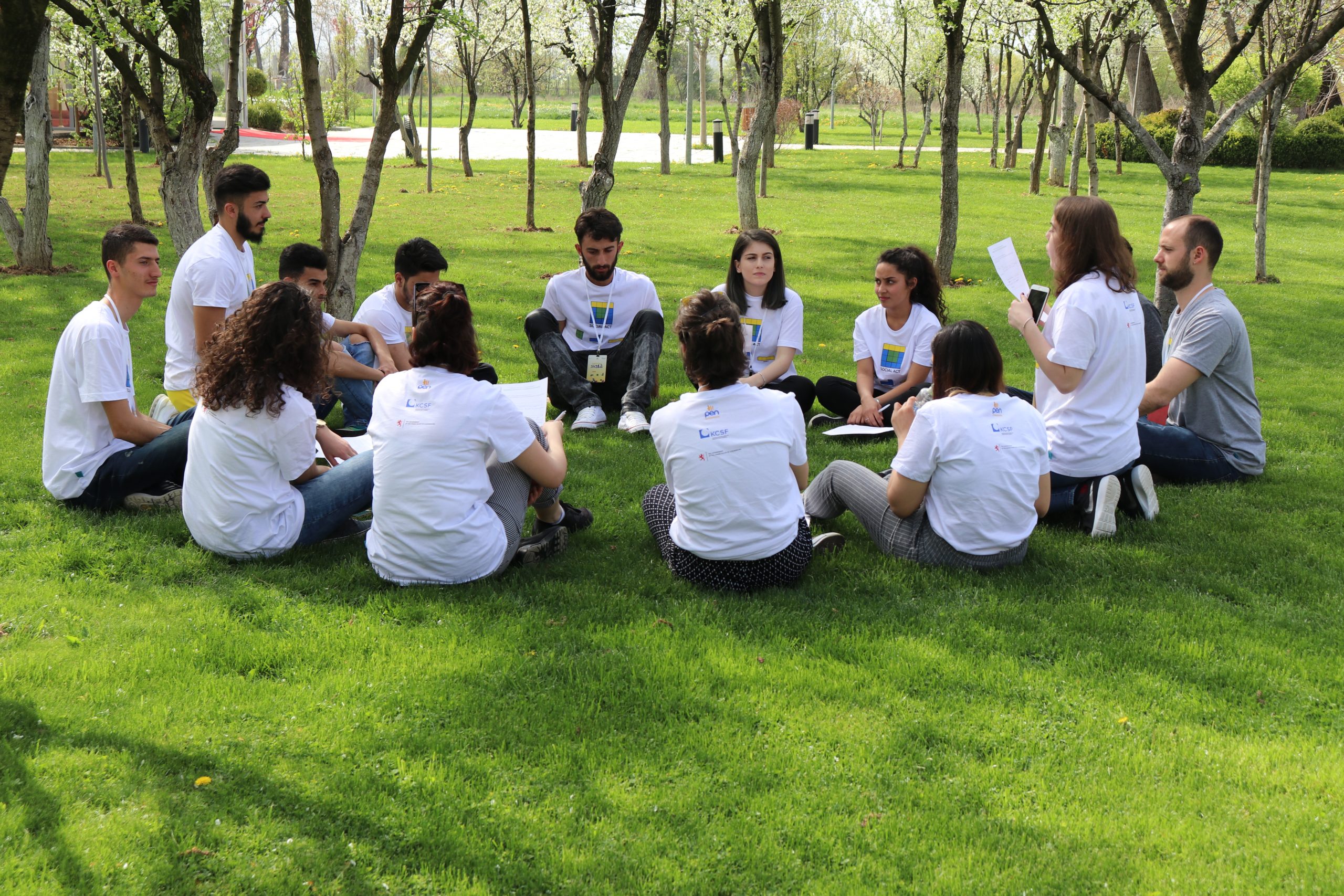 This idea brings increased capacities to young women and men in Kosovo in terms of critical thinking, advocacy, soft skills, and designing and leading social innovations – with an emphasis on vulnerable groups and gender equality. 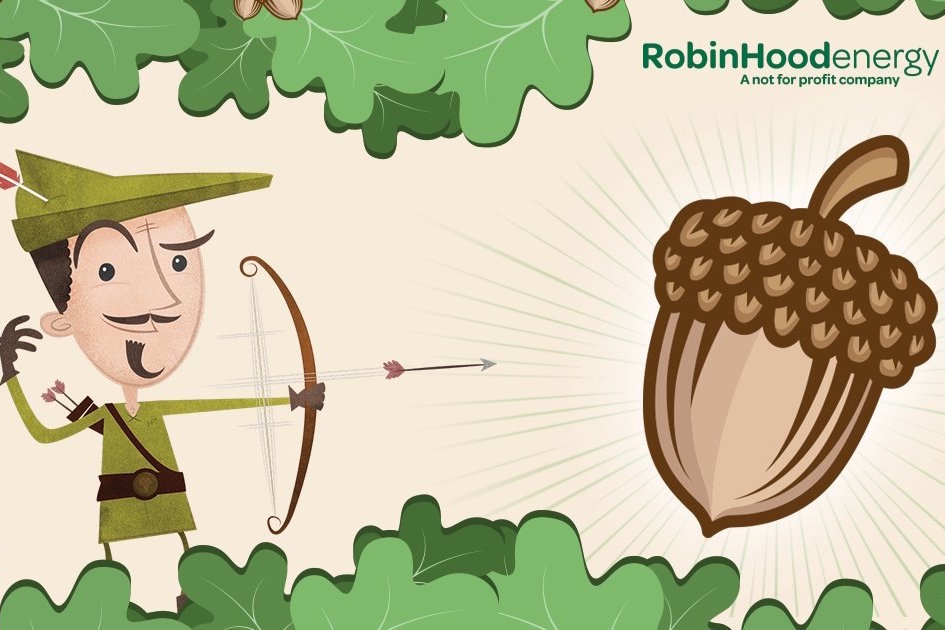 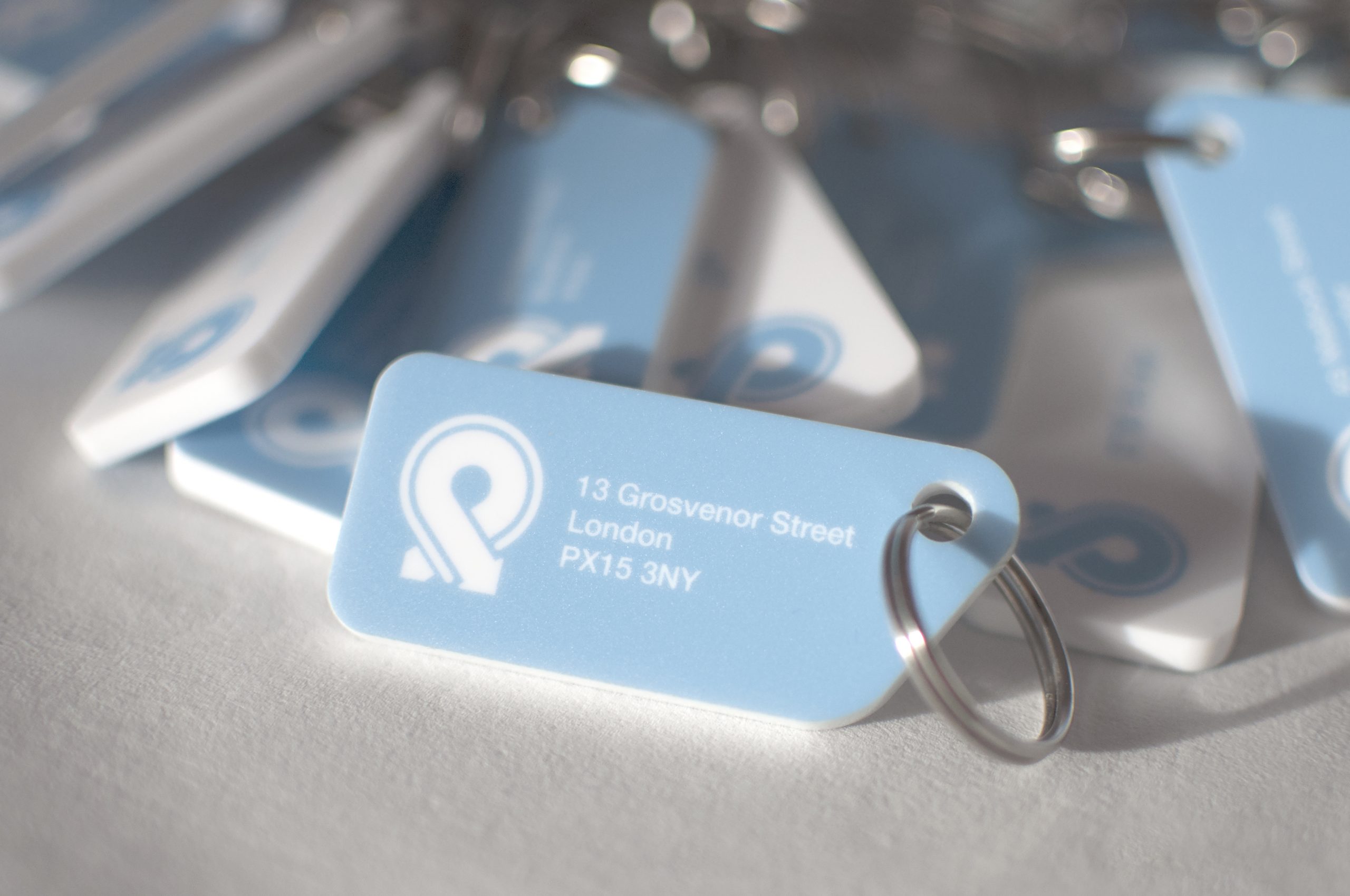