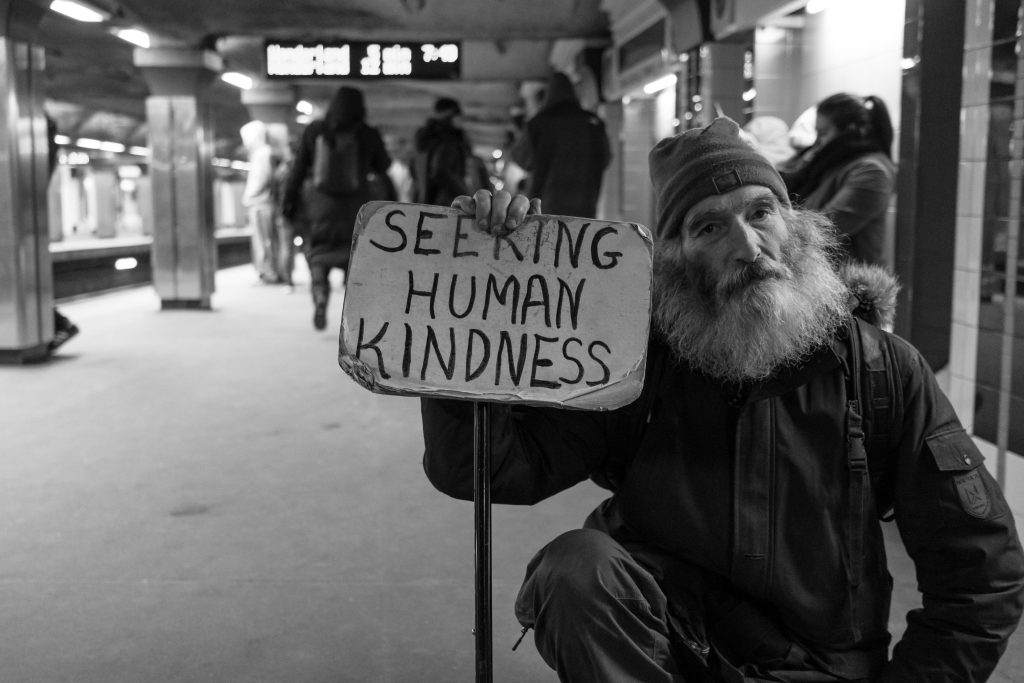 The coronavirus crisis also hits those members of society who are the most vulnerable. Be it the elderly or those who are already suffering other illnesses. But one must not forget to support one very vulnerable group, namely homeless people.

To support this very vulnerable part of society, the City of Ostrów Wielkopolski organized special isolation rooms for homeless people, in which they can undergo 14-day isolation before they get to functioning shelters. The isolation rooms are furnished, equipped with bathrooms, care and disinfecting agents. The homeless people are provided with clothes too. The buildings are under 24h surveillance. In this way, the risk of infecting those who are currently in facilities was reduced.

The project was launched by the City of Ostrów Wielkopolski and its Mayor Beata Klimek, in partnership with the Caritas of the Kalisz Diocese, the Society of St. Brother Albert and the Municipal Social Welfare Center in Ostrów Wielkopolski.