The first industrial-scale fossil-free steel demonstration plant will transform the steel and iron industry and facilitate the transition to a fossil-free society – both in Sweden and globally.

Gällivare is located 100km north of the Arctic Circle. Home to nearly 18,000 people, it has suffered from a lack

of employment opportunities and prospects for the future. HYBRIT’s industrial-scale demonstration plant is a unique project that will fundamentally change the Swedish iron and steel industry by producing the world’s first fossil-free steel. The plant will also create thousands of new jobs in northern Sweden over the next few years, a part of the country that has been in decline for decades. With large areas of land available, and reliable large-scale renewable electricity production in the form of hydroelectric and wind power, Gällivare is ideally located for the project. The combination of local industrial know-how with a local political consensus and willingness to invest in the project made it the perfect location for the HYBRIT plant.

The project combines progressive climate policy with an ambitious approach to employment, business and welfare policy. HYBRIT is a courageous project that builds on pioneering methods of steel production using hydrogen instead of coal, a process that has not yet been tested on an industrial scale. It also provides a research and development platform for com- panies in the value chain to collaborate and create the best conditions for producing fossil-free steel. Renewable energy from Gällivare’s hydroelectric power plants can be used for the plant, and the heat already used to produce iron in Gällivare will be recycled in the production of the fossil-free steel.

Steelmaking is one of the most carbon-intensive industries in the world, responsible for between 7% and 9% of all direct greenhouse gas emissions. This new technology has the potential to reduce Sweden’s total carbon dioxide emissions by at least 10% – one third of the country’s industrial emissions - and may, in the future, help to reduce emissions from iron and steel production globally. This represents a huge step in the transition from a fossil-fuel dependent society towards a fossil-fuel free society. 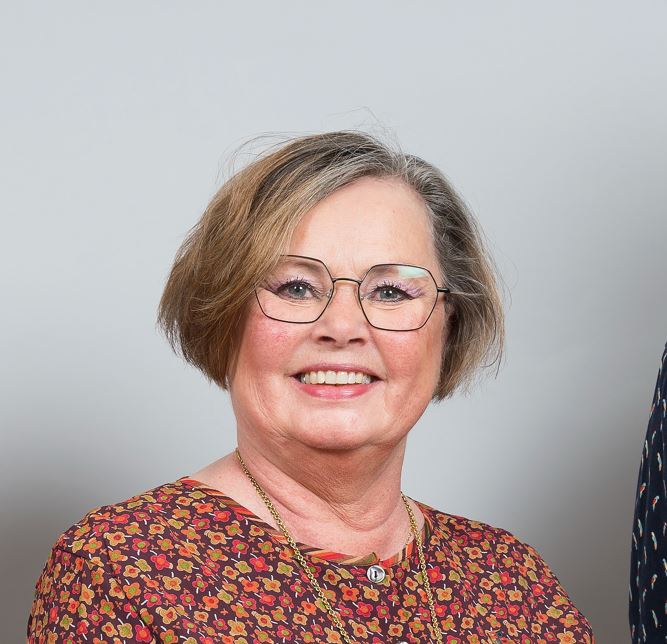 Project owner
Birgitta Larsson
Mayor / Chair of the Municipal Board

Stay in Norsjö – it pays off

A programme attracts and keeps qualified teachers in rural Sweden through a transparent scheme that rewards teachers who decide to stay long term, and allows them to gain qualifications on the job. 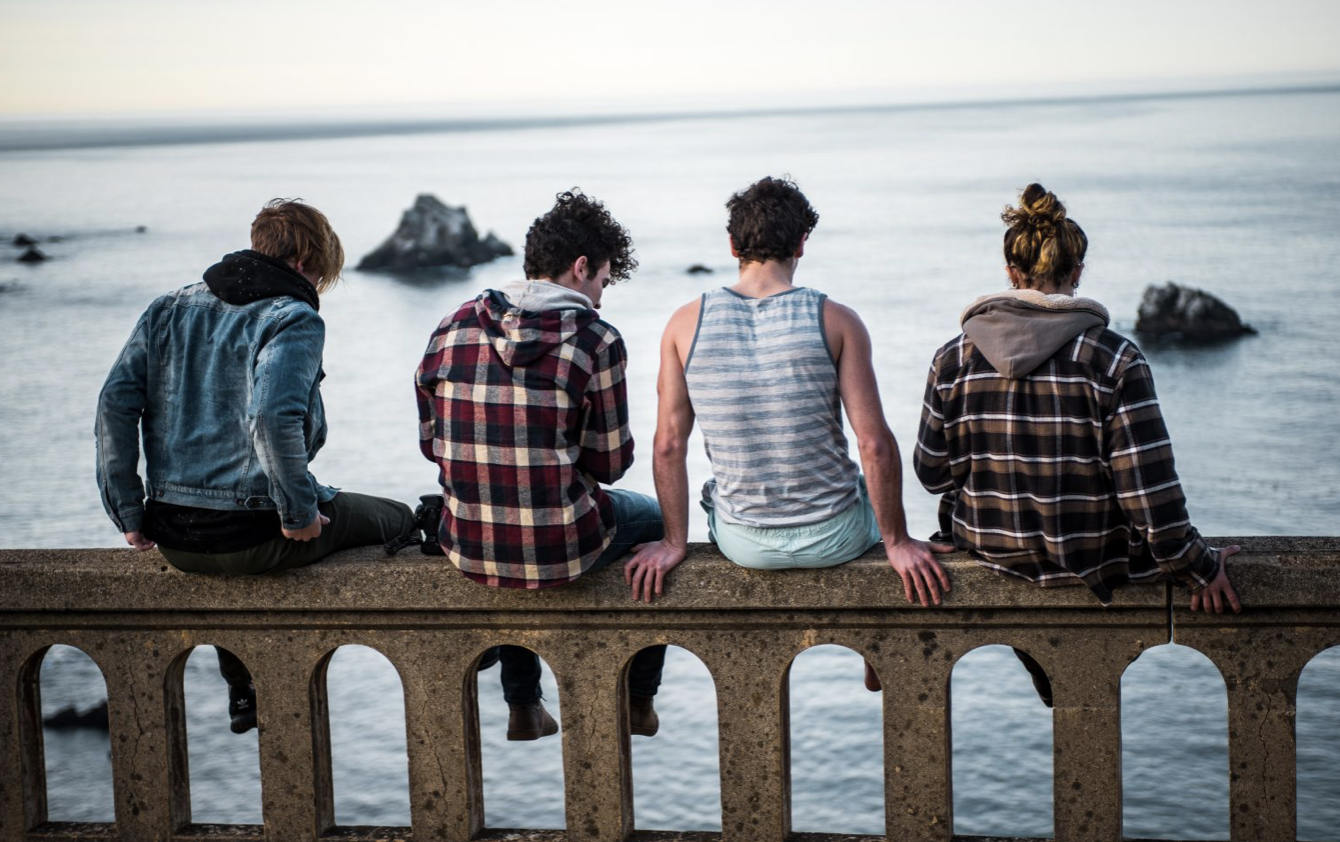 A soccer club creates opportunities with an individualised programme for the economically inexperienced youth, to help them find employment.