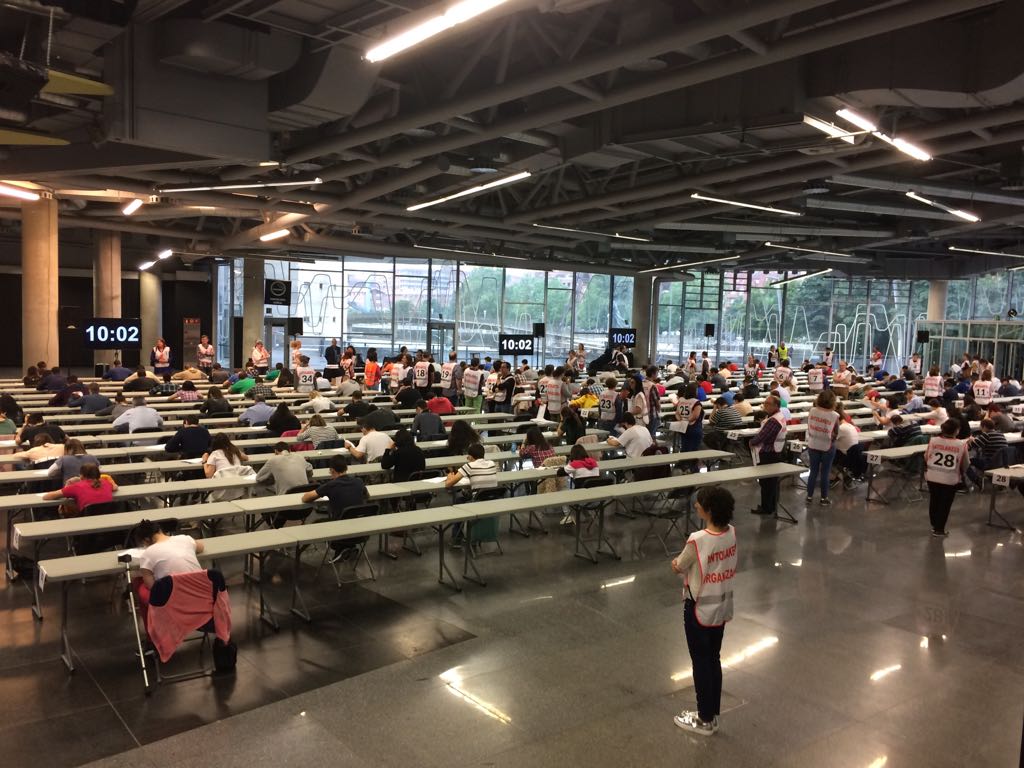 The government of the Province of Biscay makes special provisions to recruit civil servants from societal groups with intellectual disabilities.

BISCAY WIDENS THE SCOPE OF INCLUSION

The government of the Province of Biscay had been incorporating people with disabilities in its workforce for some time. However, until now, the local government did not expressly include applicants with intellectual disabilities.

In 2017, the Government of the Province of Biscay approved five new vacancies for service staff positions for people with intellectual disabilities. To foster inclusion of the most disadvantaged social groups and to advance equal opportunities, the local government launched this project to avoid the risk of chronic exclusion. The call offered candidates with intellectual disabilities the opportunity to obtain a civil service post through the same process as other people – only adapted to their specific needs. A third-sector organisation that works directly with people with intellectual disabilities, such as Down syndrome and autism, and their families, helped carry out all the phases of the project to ensure its success. The organisation and city government produced easy-to-read content together, adapted work processes to suit the needs of the potential new employees, trained existing employees to welcome their new colleagues, and also developed an on-the-job induction process.

For the very first time, the local government specifically invited people with intellectual disabilities to work there. The new measures are based on the conviction that people are always capable, provided they have a sufficiently supportive environment. The project will continue to reach long-lasting impacts on (1) the autonomy of people awarded the position, thanks to a public sector job that provides stable, well-paid, and quality employment; (2) on the capacity building of applicants who receive the message that they are capable of taking part in a selection process in the same way as any other person; (3) on the empowerment of candidates providing a reference point for other people with disabilities; (4) and on the visibility of people with intellectual disabilities, which helps to overcome stereotypes affecting public perception.

Public administrations have the obligation to create enabling environments. People are 100% able and it is the environments that, sometimes, are disabling. When that occurs, those environments need to be replaced. 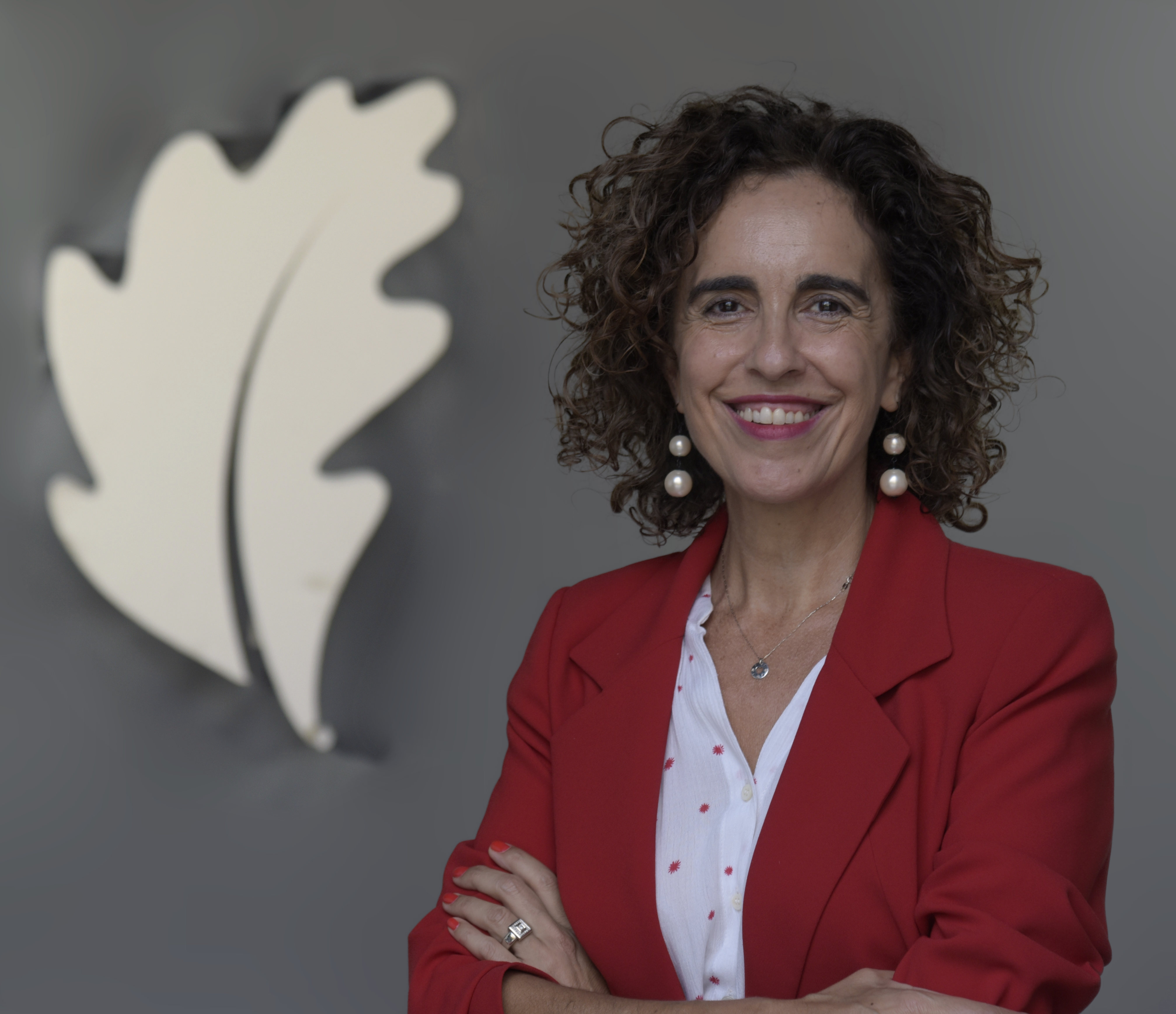 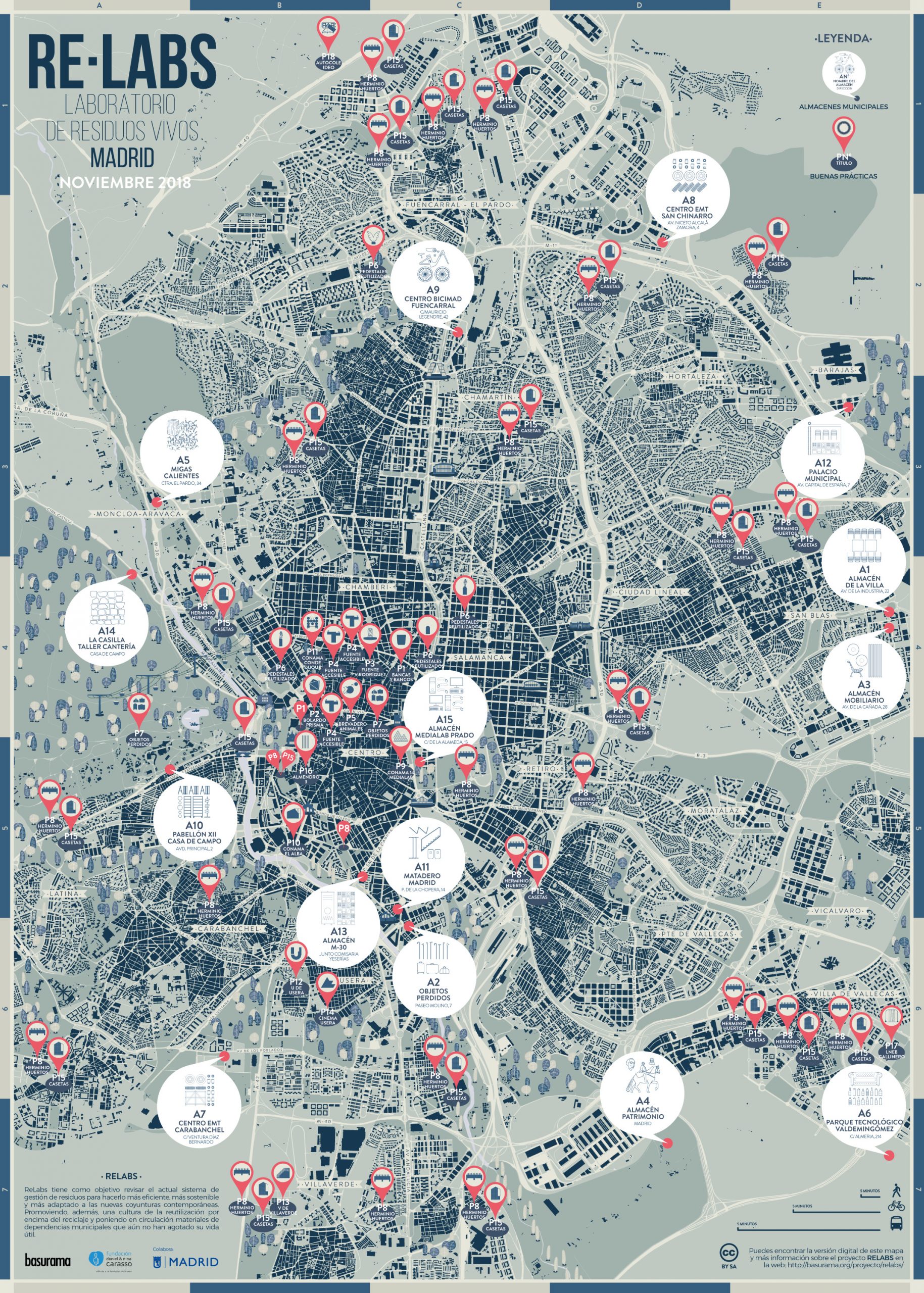 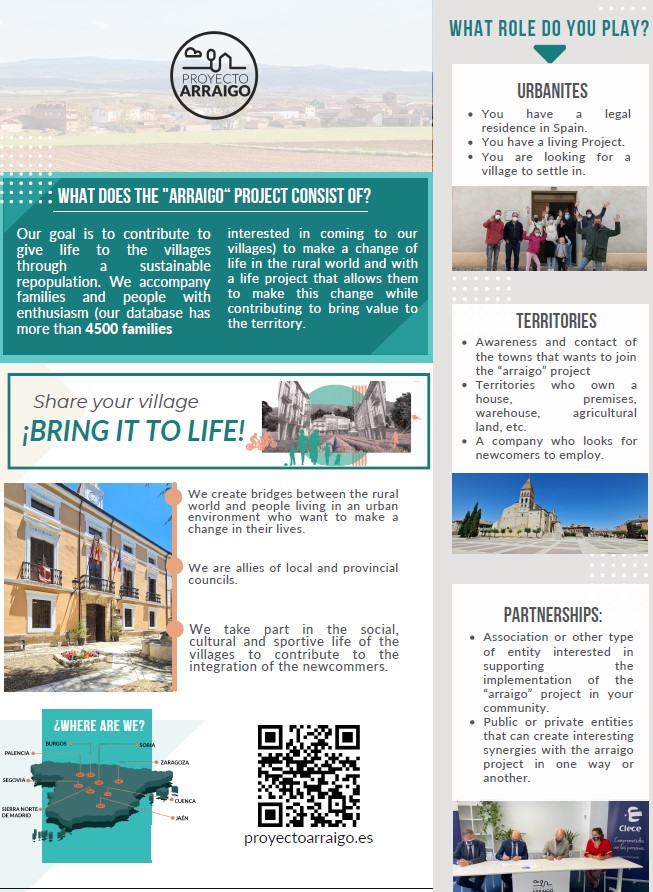 A social enterprise facilitates the transition from urban to rural living by working with rural communities to help them integrate new arrivals. 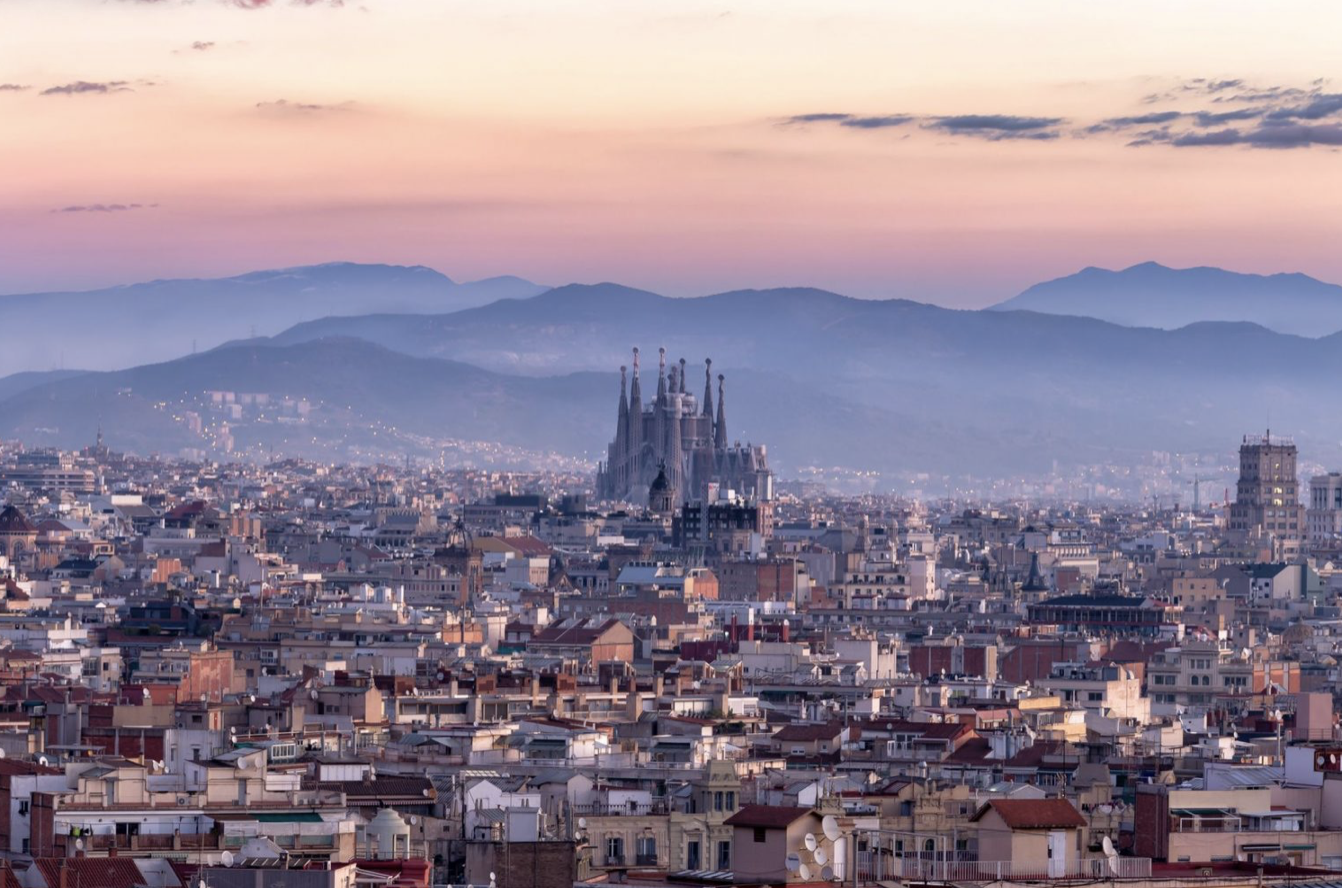 A progressive plan prepares the city for a potentially large influx of refugees, considering the impacts on the inhabitants and coordinating City Council action with NGOs, volunteers, and citizens.