All secondary school students in Warsaw are invited to participate in workshops that give them a basic understanding of how the city functions, showing them how they can have an impact on local development.

and residents. The city hall should be proactive and share information with people, especially young people, for whom this might be their first contact with local government. Every first grade class from Warsaw’s secondary schools is invited to take part in the project, the first of its kind directed at young people in Poland.

A FUNDAMENTAL KNOWLEDGE OF THE CITY

The aim of the project is to show young people how they can play an active role in shaping their school, their district, and the city itself, encouraging them to participate in the political life of Warsaw. The programme gives them a fundamental grasp of the way the city functions, and the possibilities open to residents to get involved. Specially trained coaches organise workshops with students in their schools. The workshops are a great opportunity to communicate with young people directly and ask them about their needs and ideas.

During the workshops, coaches remind participants about their rights and responsibilities, as well as giving them a chance to come up with ideas for changes they would like to see. Students are introduced to the mechanisms which allow residents to participate in city politics, such as the participatory budget, local initiatives, public consultations, volunteering, and the Active Youth of Warsaw programme. They learn about how their capital city functions. Thanks to regular meetings, local authorities are kept up-to-date on the changing needs of young people. This feedback is then used as the basis for city projects. 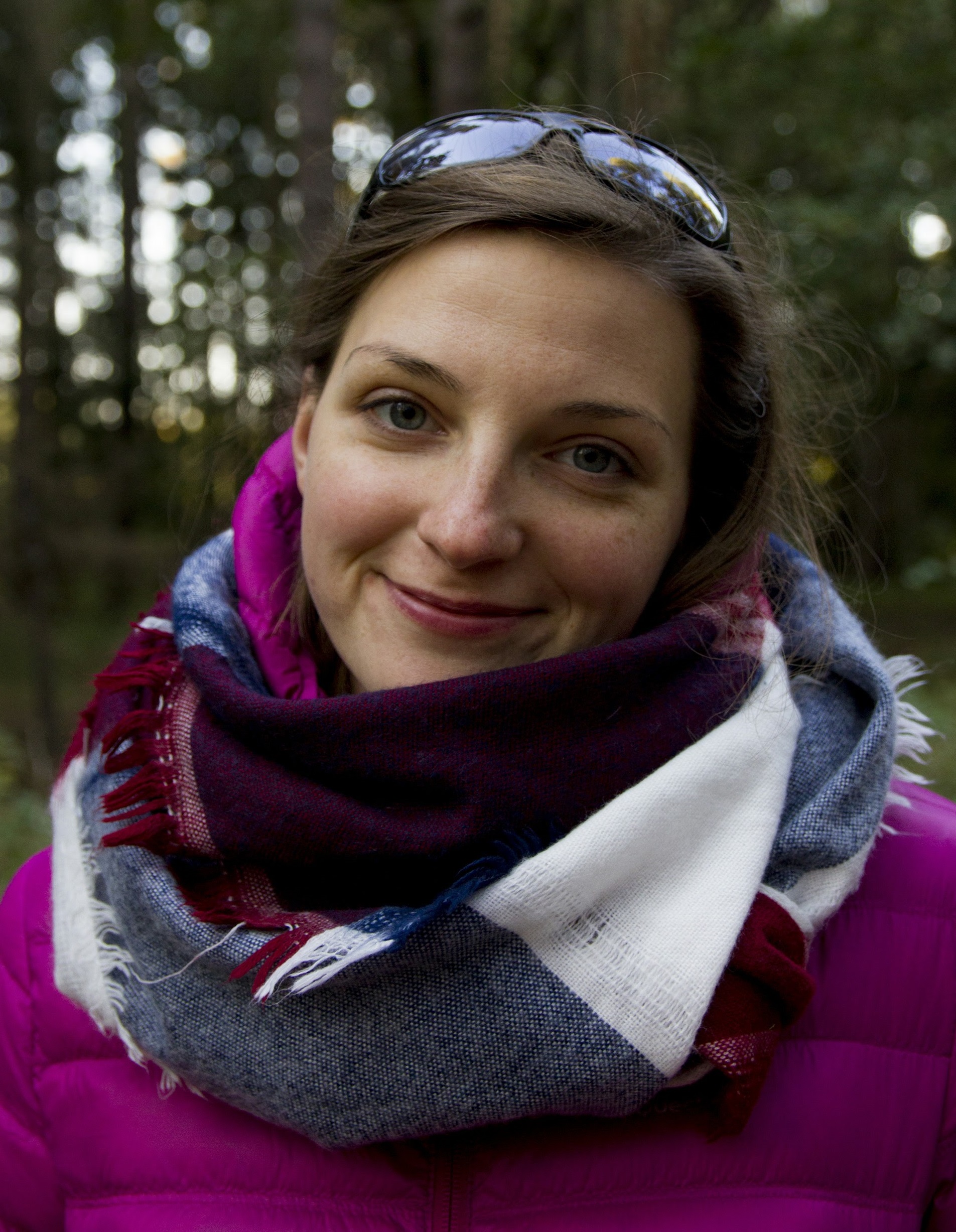 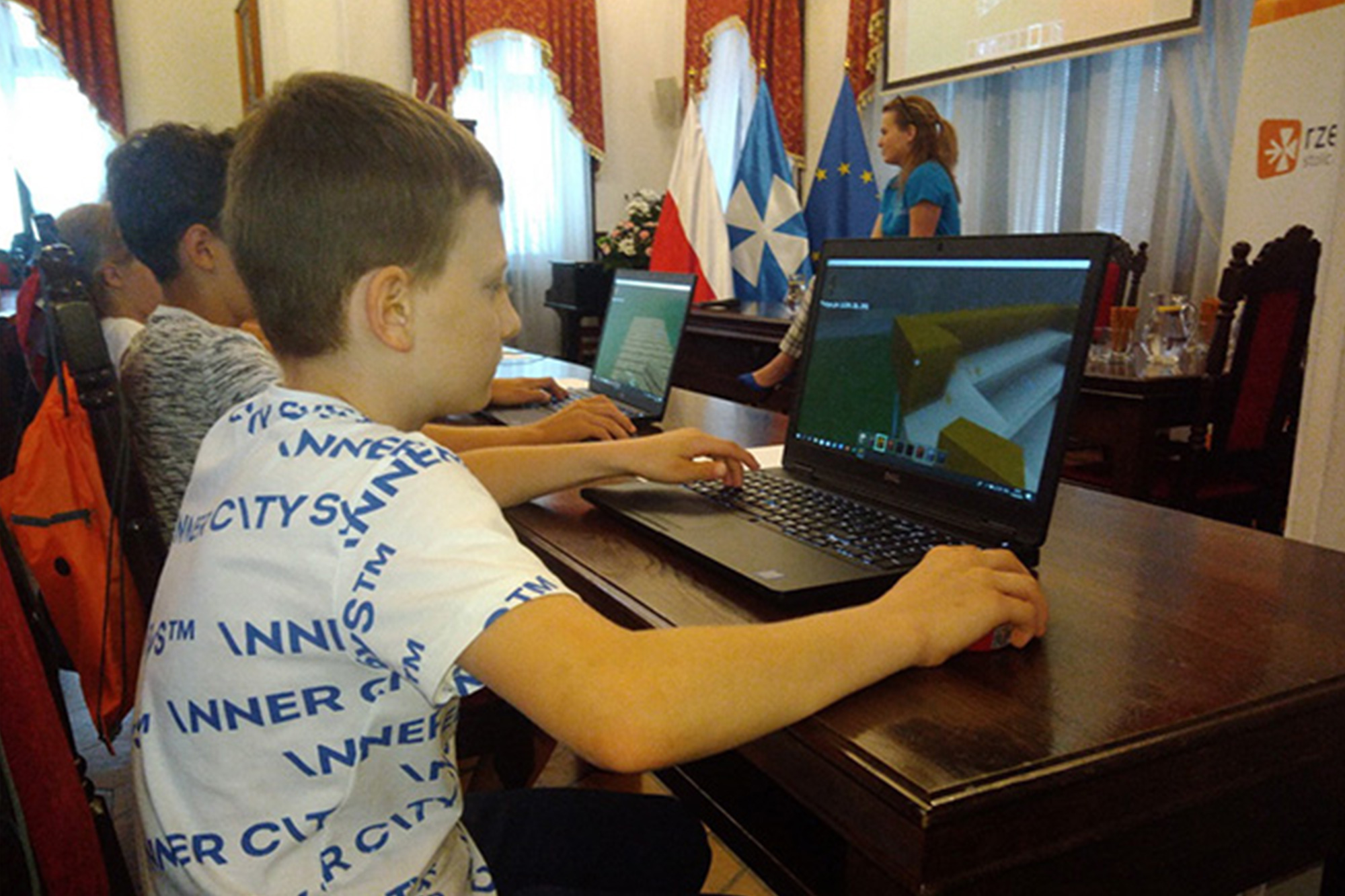 Play and Code with Minecraft

A computer game is used in a playful way to teach computer programming to children. 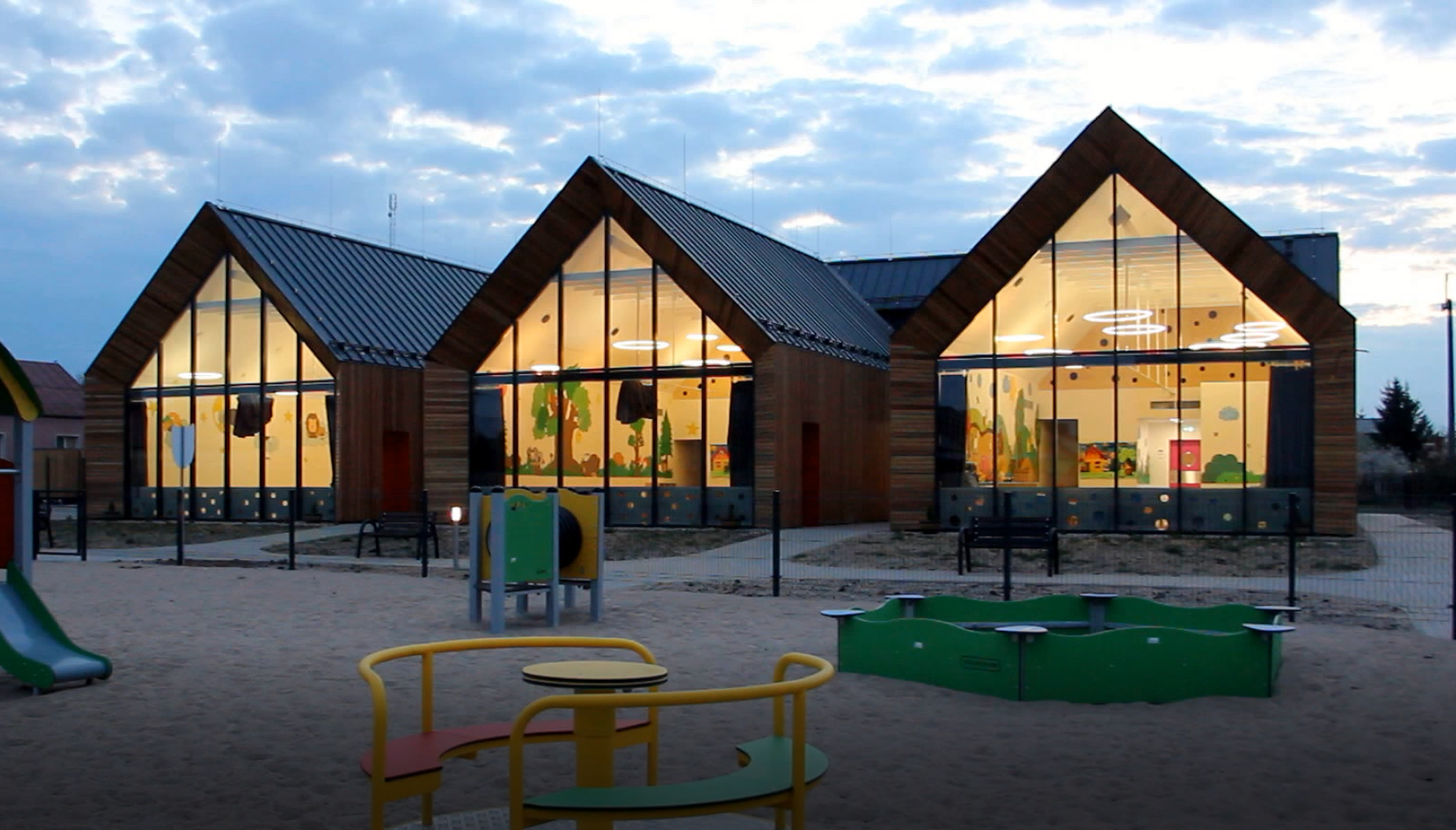 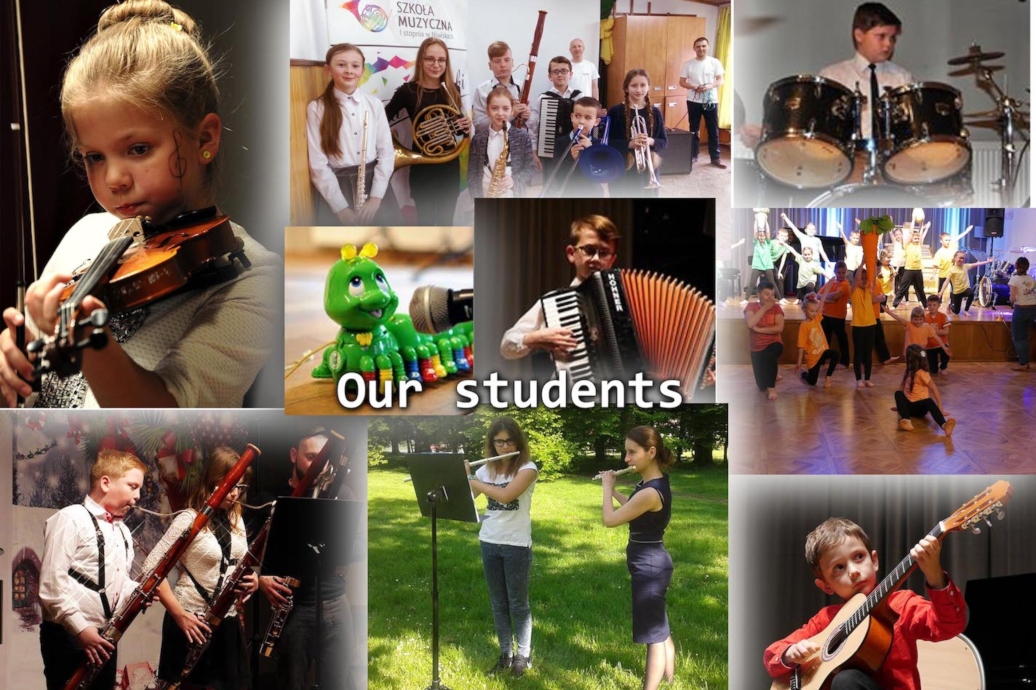