After having been closed for more than twenty years, the landfill site in La Chapelle-Gonaguet has been repurposed to serve a significant role in the area. This transformation began in spring 2020. The innovation of the project lies in converting land that is no longer in use into a local energy production site.

The mayors of Périgueux and La Chapelle-Gonaguet have decided to turn the former dump into a solar power plant, in collaboration with the company Urbasolar. The solar power plant will produce enough electricity to power the homes of the 6,300 inhabitants of the region. Additionally, residents were offered the opportunity to invest in the project, enabling them to actively participate in the local energy transition.

The project is a crucial element of the region’s transition to a more responsible energy system and it also has significant economic benefits, as both cities will receive a stable rent from the company for using their real estate. Furthermore, the solar power plant in line with respecting the environment and the biodiversity of the region, both being a priority for the mayors. The site is a great example of landfill rehabilitation, which preserves forested land and conserves wetland.

« Solar energy for a green planet » 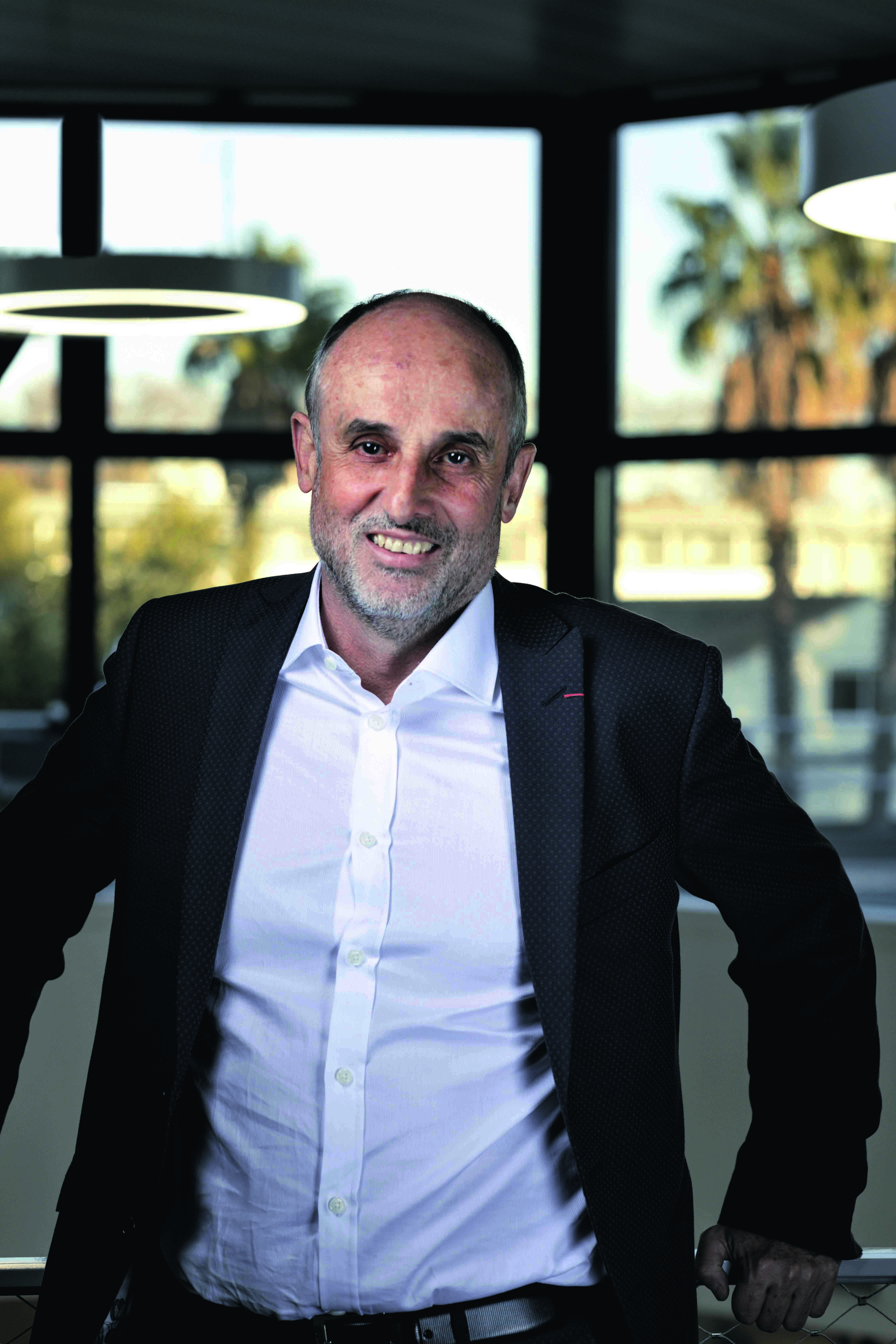 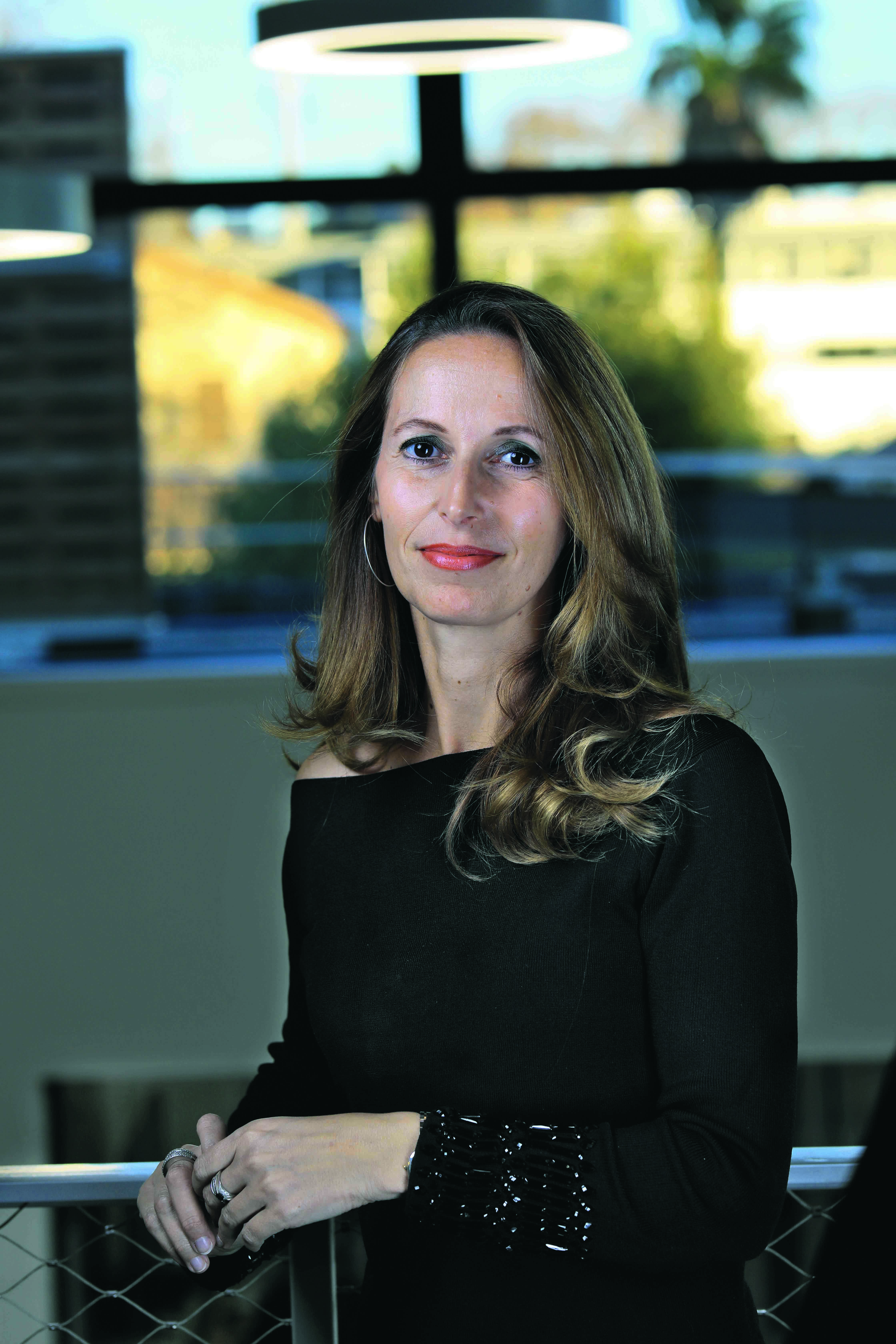 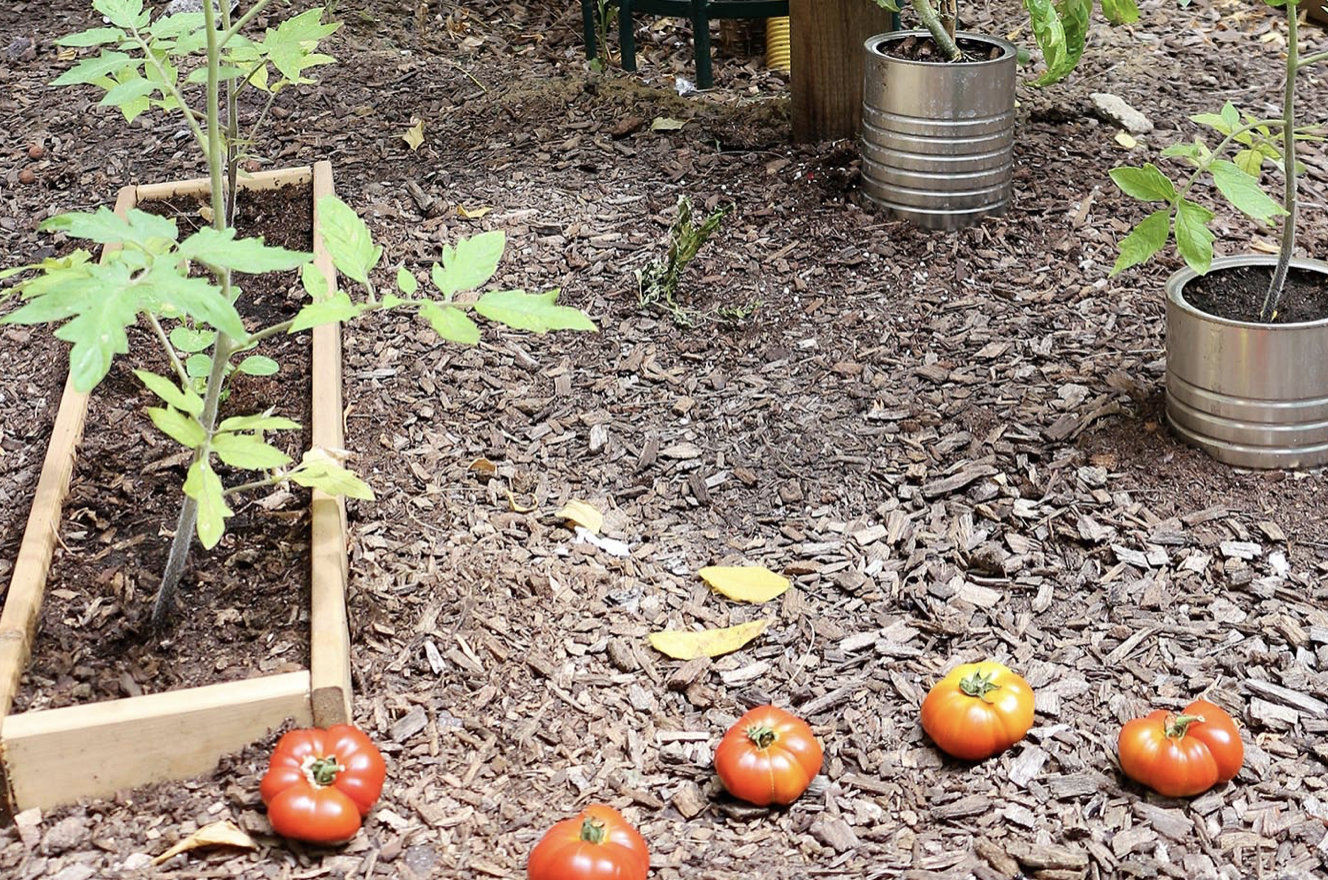 The City of Paris wants to become greener and hands out licences to those who apply, allowing them to garden in public spaces. 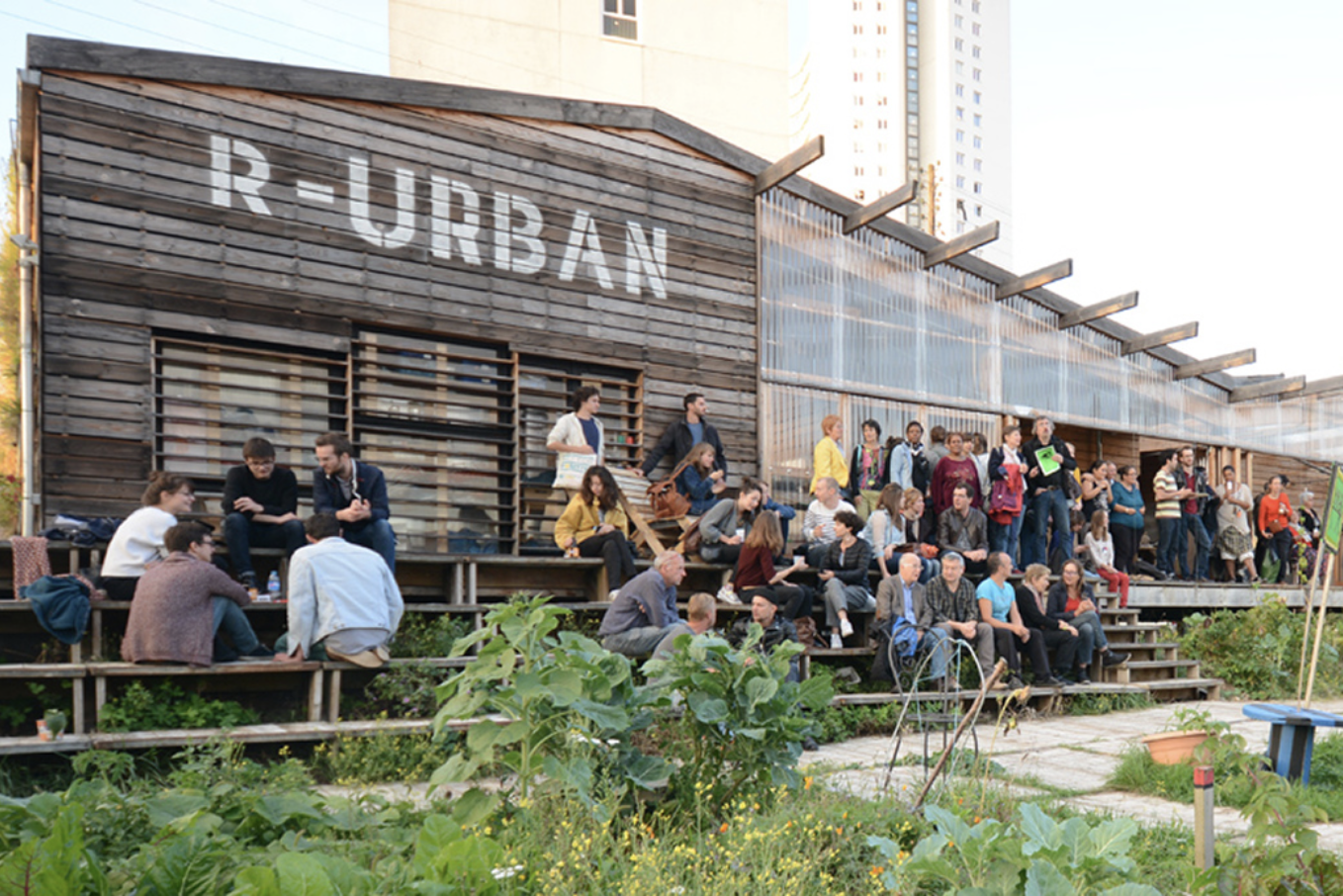 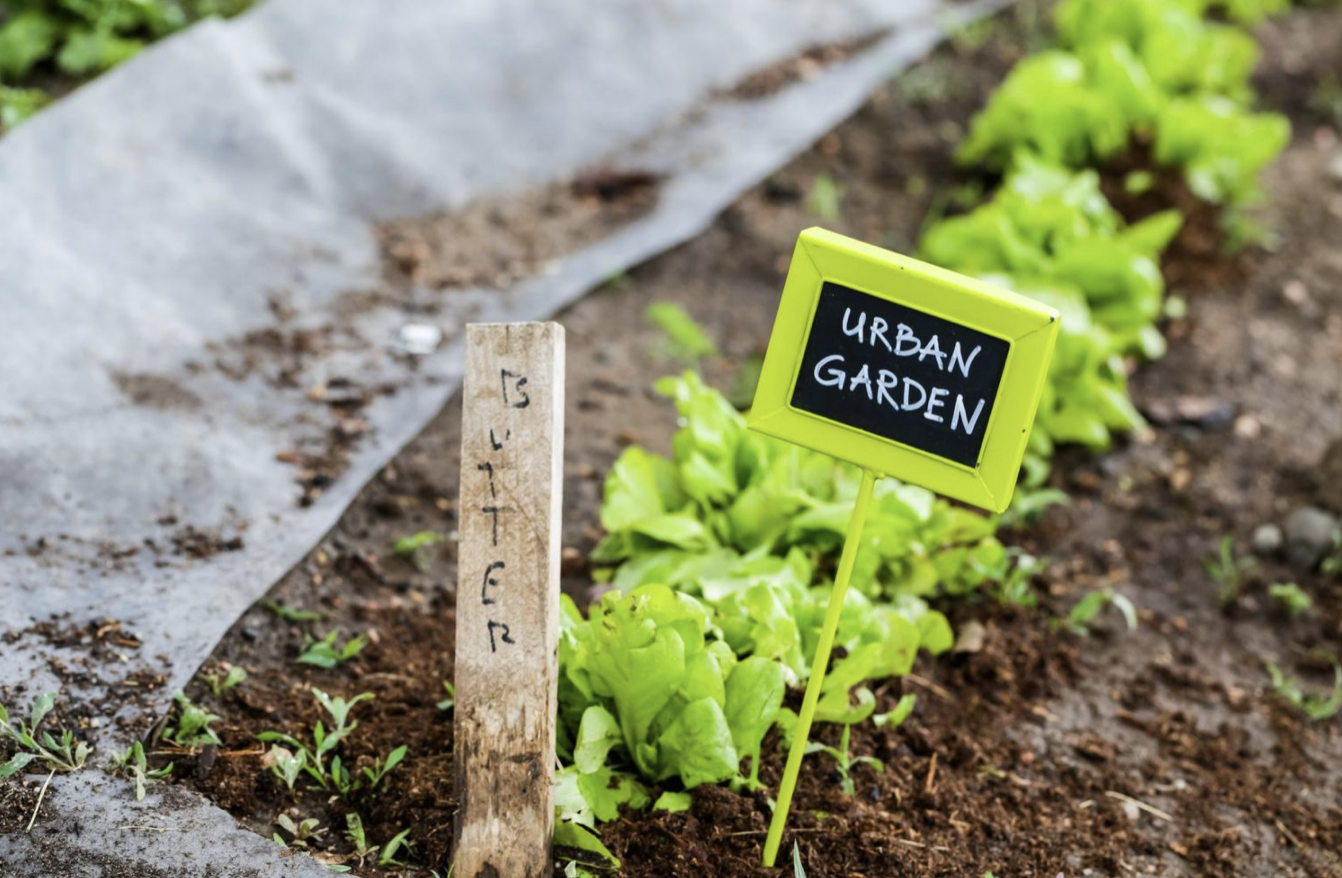 Growing edible plants in public parks and green spaces makes this town's community, in front of the Gates of Paris, more enjoyable, sustainable, and connected.