We present: The ten finalists chosen by the jury in the category “ecology”

“Les Acteurs du Paris durable” (Actors of a Sustainable Paris) is a programme that turns the spotlight on those who take action to protect the climate and the environment in the French capital, aiming to motivate their neighbours, friends, colleagues and competitors to also get involved. In Paris thousands of individuals, businesses and associations are trying to reduce the environmental footprint of the capital with local, concrete, modest or more ambitious activities. Les Acteurs du Paris durable is a website and a meeting place to provide visibility and promote networking among activists. Launched by the City of Paris, it publicises activities, so they can be shared and inspire others. The site lists needs and offers solutions, as well as tools: agendas, useful documents, current events in and around Paris, contacts, and reports of experiences. In the Maison des Acteurs du Paris durable, in the heart of Paris, events take place, such as exchange workshops or roundtables with experts and influential figures

The Hauser Kaibling ist the ski mountain of the tourist town Haus im Ennstal. In the summer, its slopes are grazed by more than 800 sheep and lambs, looked after by a shepherd and his dog. The fertiliser produced has a positive effect on the quality and amount of grass. Erosion on skiing and snowboarding slopes can largely be prevented. While grazing, the sheep apply gentle pressure with their hooves, thus strengthening the ground and promoting good development of the turf. Grazed areas can store much more water and thus prevent landslides. Avalanches in winter are less common on well-kept areas, as the mat effect is eliminated by flattening long grass. Plant diversity and biodiversity are also fostered. In the 120 day grazing period, the sheep eat more than one million kilogrammes of grass, tasty Alpine herbs and shrub leaves. This way they make a significant contribution to the preservation of the cultural landscape and prevent tree and bush overgrowth on mountain pastures.

Climate-friendly mobility: an electric car for residents to share

By purchasing an electric car back in 2014, the municipality of Ebhausen in the Black Forest (5,000 inhabitants) had several goals: raising awareness of electric cars as a real alternative to cars with combustion engines and thereby contributing to climate protection; supplementing and improving public transport in the community, especially for the elderly and people with disabilities who depend on public services; and providing a car-sharing alternative for all citizens to reduce the total number of cars. The citizen car can be booked individually, but also commutes on fixed routes between the outer boroughs and the main town. Senior citizens are the ones who benefit most, with individually booked trips to doctors and for shopping. Volunteer drivers pick them up and drop them off at their door.

The town of Arcueil is located 2 km south of Paris with a population of more than 20,000 inhabitants and growing. In 2014 the newly elected local government decided to take action to improve the town’s sustainability and provide the people with a better living environment. The “edible city” is part of this vision. The idea was to make public parks more useful by planting edible plants, encouraging citizens to grow food in public and private spaces (streets, courtyards, roofs, balconies, etc.) and turning vacant lots into community and allotment gardens. The edible city concept addresses social and environmental issues such as healthy nutrition for all; social ties (bringing together different generations and cultures through gardening); climate change mitigation and adaptation (production of local food, reduction of the urban heat island effect); education (increasing environmental sensitivity and knowledge of nature); and biodiversity protection (local varieties of fruits and vegetables, insects, birds, hedgehogs, frogs, etc.).

Integrated ecological education in Słupsk involves companies (water, waste management, housing, etc.), NGOs and other entities which jointly plan and organise educational activities so as to make them most effective. The city’s Department of Environmental Protection coordinates the activities. So-called Green Points in the branches of the public library are run by trained staff and equipped with educational materials. Each month one issue is promoted in the whole city: recycling, drinking tap water, green mobility, etc. Various partners contribute to the common goal: one acts as the leader, another prints posters, one puts them up in the buses and city institutions, one organises conferences. The mayor is also personally involved: he presents the advantages of environmentally friendly behaviour each month in a short film. The film’s impact is very high. Each new step means less pollution. Citizens also benefit financially and by having a higher quality of life. Savings on food, tap water, and from using LED bulbs amount to up to 800 euros per person annually.

Food from the wild: free fruit for all from trees planted on public land

In 2016 Ealing Council in London started a strategic partnership project with Trees for Cities. The three-year project includes: mapping to identify tree planting sites, considering air quality hotspots and flood risk areas; London’s first eco survey to discover the monetary value of the tree ecosystem; community consultation about citizen’s attitude to trees; six community tree planting and greening projects, such as food-producing urban woodlands, community orchards and tree trails. One year in, a new community orchard of 30 different fruit tree varieties has been planted. It will provide a free food resource for residents, as well as a habitat for beetles, birds and other animals. Also, new edible woodland has been created: more than 800 volunteers planted over 20,000 trees, including many fruit trees. Gathering wild foods is a forgotten skill in the UK. Ealing’s project rebuilds a healthy environment, enhances biodiversity and offers residents of all ages the chance to connect to nature, enjoy free food sources and benefit from being outdoors.

In 2016 the town of Orvault launched a digital platform to call for citizen projects related to local quality of life. It offered the residents three levels of involvement: “I have a project”, “I express an opinion and vote” and above all “I want to get involved in a project”. Plus Belles Nos Vies achieved 2,475 connections, 10 projects published out of 12 submitted, 49 referenced contributors, and 383 votes. Among the published projects, the installation of beehives in a residence managed by the residents themselves and a service for carpooling between districts were pursued, due to their relevance, their replicability, the number of contributors and of votes. They will benefit from assistance from the local authorities and some funding in 2017. The eight other projects were handled in citizen workshops in order to enable their implementation with the support of the local authorities. The initial platform was expanded to offer a permanent collaborative tool for citizens and to welcome the next call for projects in 2018.

R-Urban is a grassroots movement for ecological transition. It proposes to enhance the local capacity of urban resilience by building networks of hubs that valorise local resources and support alternative models of living, producing and consuming. R-Urban provides tools, training and resources to facilitate citizen collaborations. More than an environmental and social innovation project, it is a political project. Indeed it proposes an innovative model of civic resilience involving citizens, organisations and municipalities and scaling it from neighbourhood to further levels. Currently, R-Urban has developed six hubs, working with five municipalities and more than 60 public and civic organisations, directly involving more than 10,000 people. New productive initiatives have emerged within the network, creating green jobs, such as the École du Composte that has trained 150 master composters. R-Urban has received numerous awards and has been laureate of the “100 global projects for the Climate“ supported by COP21, the 2015 Paris Climate Change Conference.

Greening the city: licences for everyone to garden in public space

Gardening in the streets of Paris is allowed! Installing a planter at the corner of your street to grow tomatoes, transforming a postbox into a plant installation … Such interventions contribute to the greening of the city. On a public street they require the prior authorisation of the City Council of Paris: this is the principle of the license to revegetate. Adopted in 2015 by the Paris City Council, it allows everyone to become an actor in the revegetation of Paris. Everyone can, with a few clicks on paris.fr, submit their application and, except in very special cases requiring thorough technical studies, a month later the applicant will receive, for free, authorisation to become a gardener of public space, valid for three years and tacitly renewable. The project owner signs the vegetation charter which commits them to use local and melliferous plants favouring the biodiversity of Paris, not to use pesticides and to ensure the maintenance of the installations. Advice and a planting kit including soil and seeds are provided on request.

The project Villages Compete for Climate Protection puts villages of up to 1,500 inhabitants in competition with each other. In the first competition, Our Village Saves Electricity, the focus was on private households which competed with households in other villages. During the six-month competition, around 150,000 kWh/a were saved, which corresponds to a CO2 equivalent of around 97,500 kilograms. The competition Our Village Uses the Sun involved allocating previously unused roofs to solar energy production. Twenty-three villages with a total population of 16,000 took part, with the winning village able to tap 4.25% of unused potential space for new solar panels. A third round, entitled Our Village is Electrically Powered, is currently being planned, with the focus on mobility. The competitions are coordinated by an interdisciplinary working group from two adjoining administrative districts, made up of climate protection and regional managers, as well as representatives of an energy agency and regional energy suppliers. 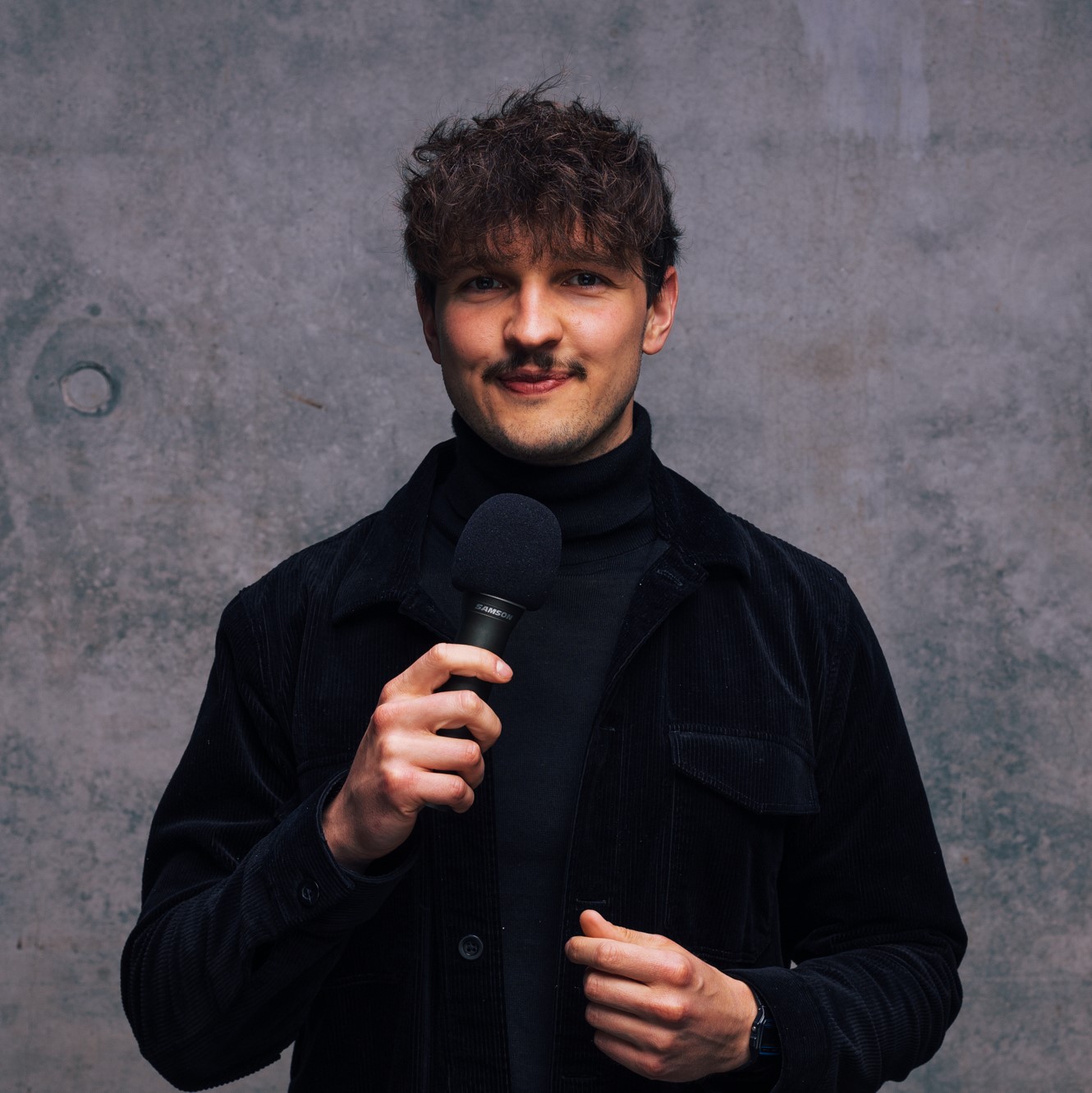 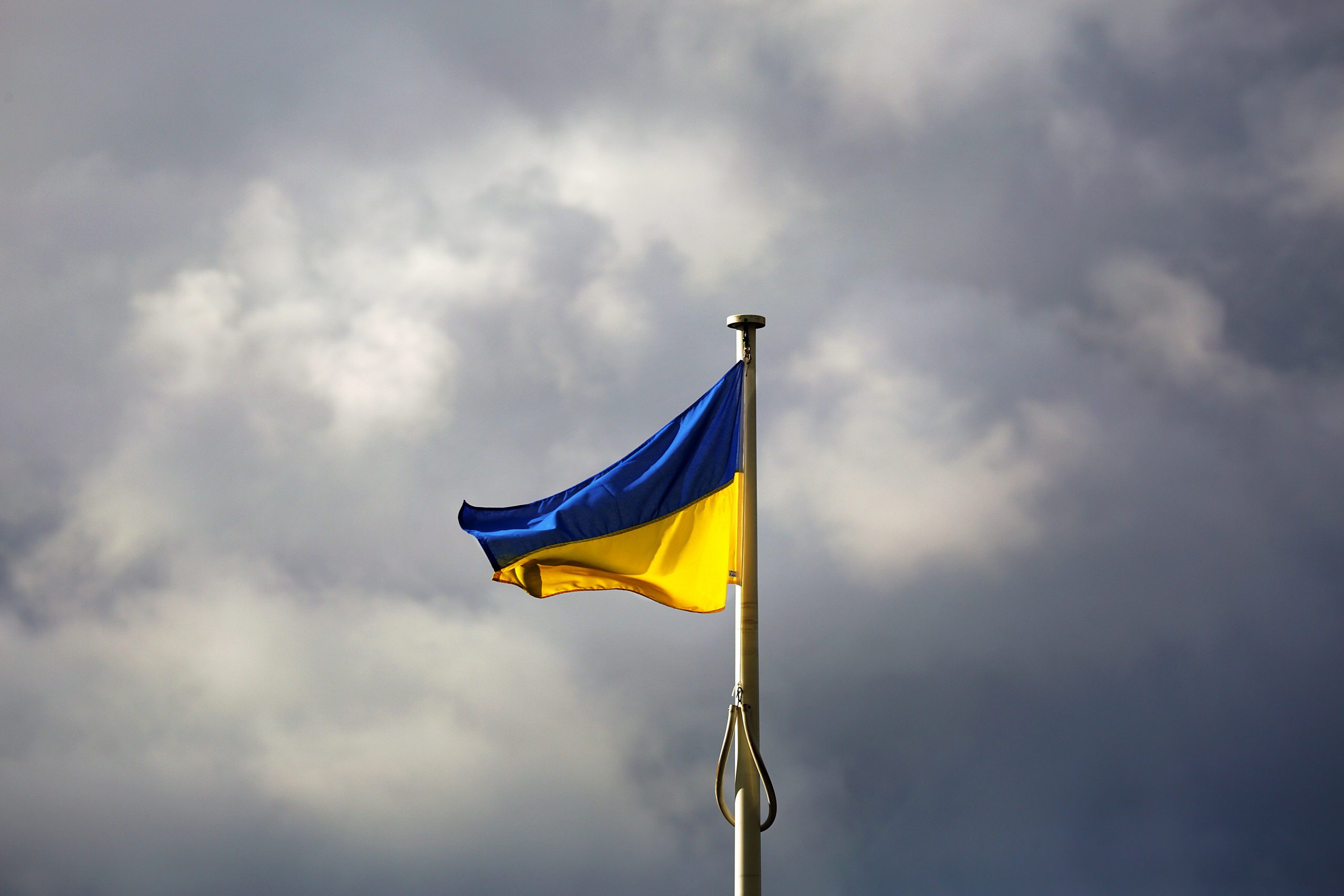