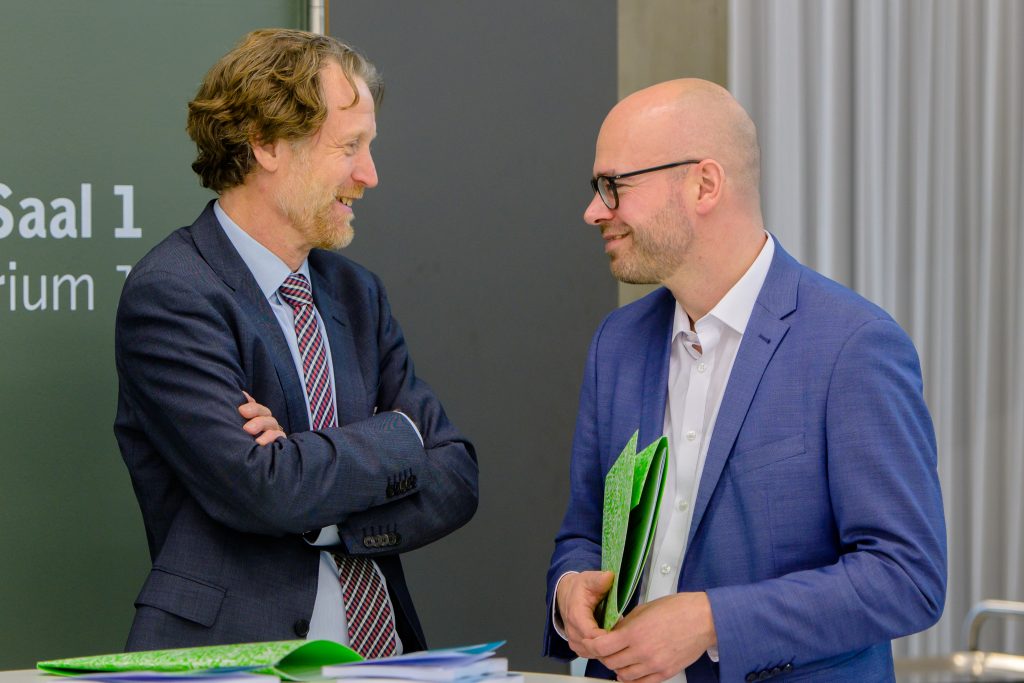 Former Austrian Ambassador to Slovakia, Helfried Carl, and Josef Lentsch, one of the Neos founders, are new managing partners of the institute

Helfried Carl joined the Innovation in Politics Institute in Vienna as a partner in January 2020. Prior to this, Carl was Senior Director of the Institute, which he also co-founded in 2017. His diplomatic career took Carl to Slovakia as ambassador for five years. From 2007 to 2014, he was foreign policy advisor and office manager to Barbara Prammer, President of the National Council, who died in 2014. Between 2002 and 2006 Helfried Carl worked at the Austrian Mission to the United Nations in New York. Before that, since 1999, he was Deputy Head of Cabinet of the High Representative for Bosnia and Herzegovina, Ambassador Wolfgang Petritsch. Helfried Carl’s vast experience in diplomacy now benefits the Innovation in Politics Institute in its international expansion.

Josef Lentsch, who built up the institutes branch office in Germany as CEO of the Innovation in Politics Institute Germany before he joined the institute at partner level, can also point to many years of political experience. Co-founder and member of the founding board of NEOS since 2012, he also acted as founding director of NEOS Lab, the Think- and Do-Tank of the party, from 2014. Previously, Lentsch was International Director of the Royal Society of Arts in London and co-founder of UNIPORT, Austria’s largest career service for graduates. In 2018, Lentsch published the book “Political Entrepreneurship – How to build successful political start-ups of the middle class”. With his innovative political concepts he will further develop the Institute’s range of Europe-wide services. 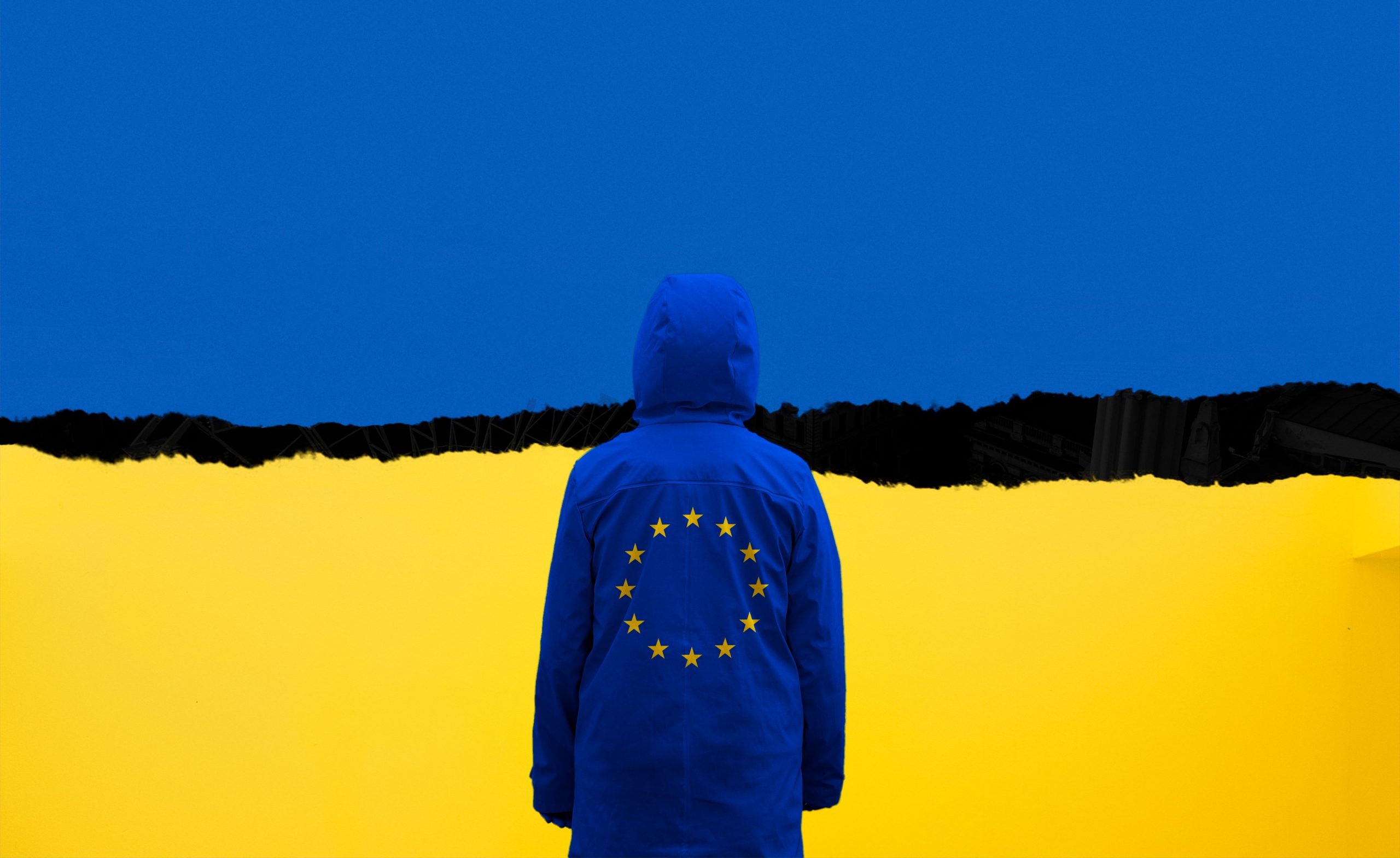 What you can do to support Ukraine right now

We will be supporting Ukraine the best we can through our initiatives and network and we encourage everyone to do the same. 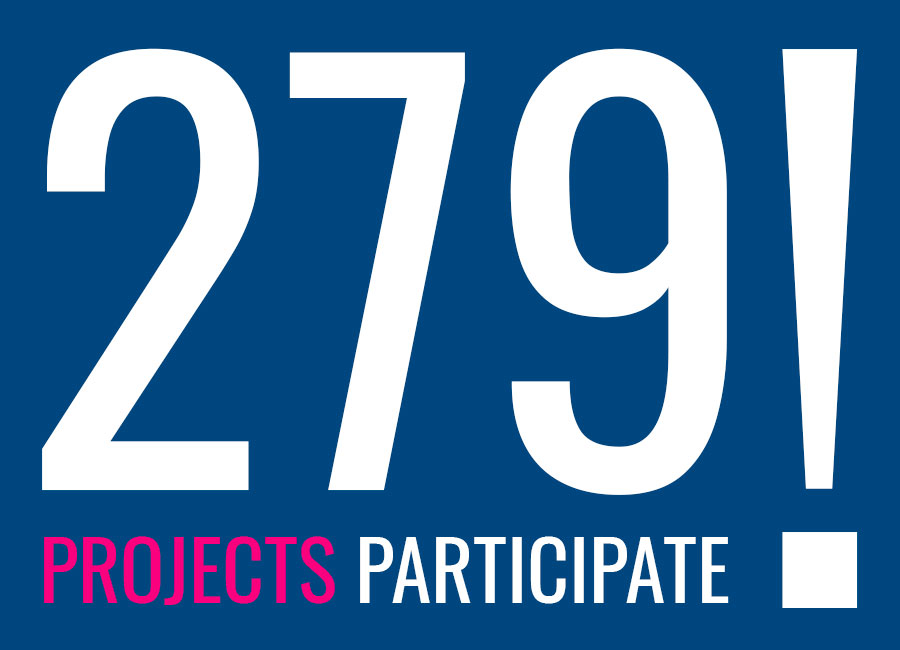