The Government of Aragon enabled the creation of platform that channelled the spontaneous civic initiatives that arose as a response to the humanitarian crisis resulting from the COVID-19 pandemic.

The humanitarian crisis caused by the pandemic emphasised citizens’ ability to organise and interact in response to the population’s needs. The Frena la Curva (Break the Curve) ecosystem illustrates this, serving to make visible and channel the avalanche of projects that sprung up spontaneously in reaction to the crisis. Because the platform was built in 24 hours, it was easy to anticipate and meet demands as they emerged.

A NEW PLATFORM TO ORGANISE RESPONSES

Frena la Curva (FLC) is a citizen’s platform where volunteers, entrepreneurs, activists, social organisations, makers and innovation laboratories cooperate to channel and organise social energy and civic resilience in the face of the COVID-19 pandemic. This civic response was complementary to that of the government and essential public services, and involved more than 2,000 activists, including volunteers, civil servants, entrepreneurs and professionals from more than 300 social organisations, innovation laboratories, companies and universities.

To save time and scale the project swiftly, the platform is fundamentally dynamic and digital. FLC is open source and can be replicated to suit various contexts and purposes. In fact, eighteen other comparable responses around the nation replicated some of the tools developed, such as the Frena La Curva Map, which was used to channel citizen solidarity or disperse laboratories. Such technologies were implemented in 22 countries, and more than 100 multidisciplinary teams wereformed, resulting in two social impact initiatives. 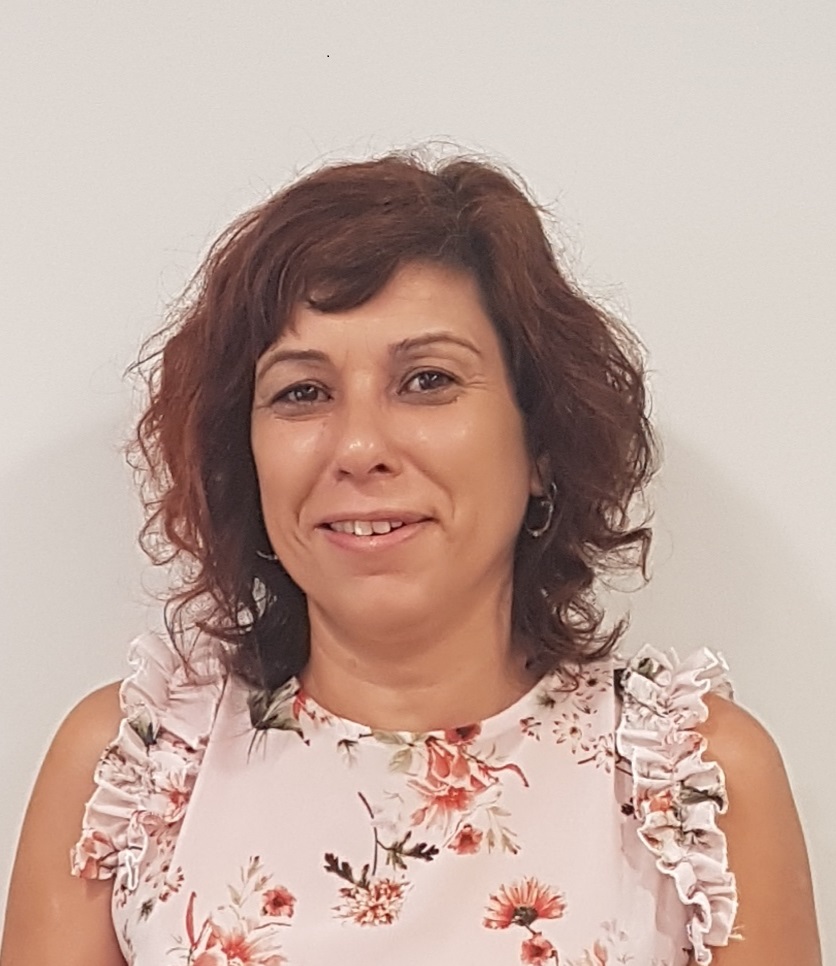 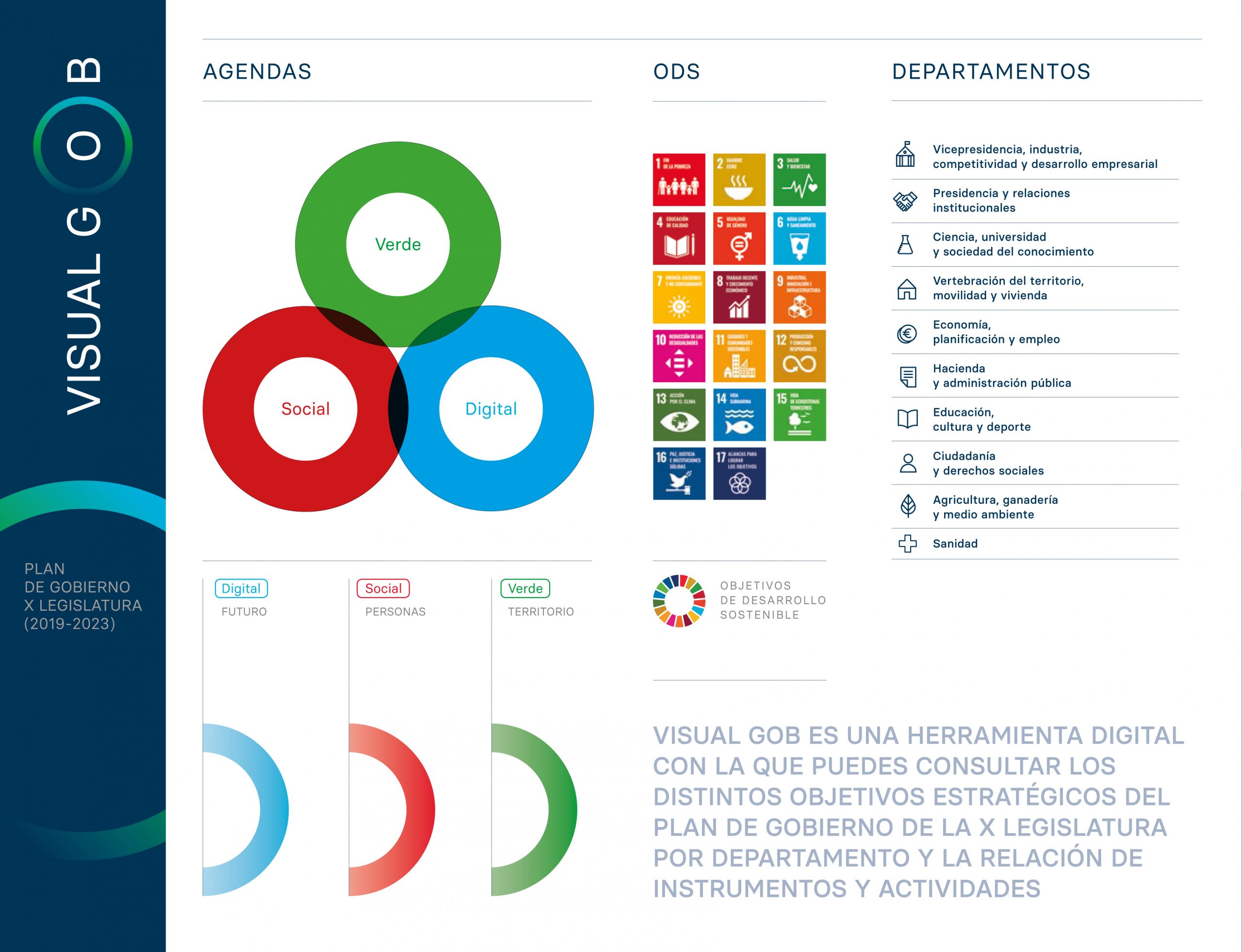 VisualGob is a new digital system which enables the visualisation of the Government Plan, allowing citizens to monitor their government's progress in real time.

An interdisciplinary international project develops a generic solution facilitating communication between migrants, authorities and civil society, which can also be adapted to local needs. 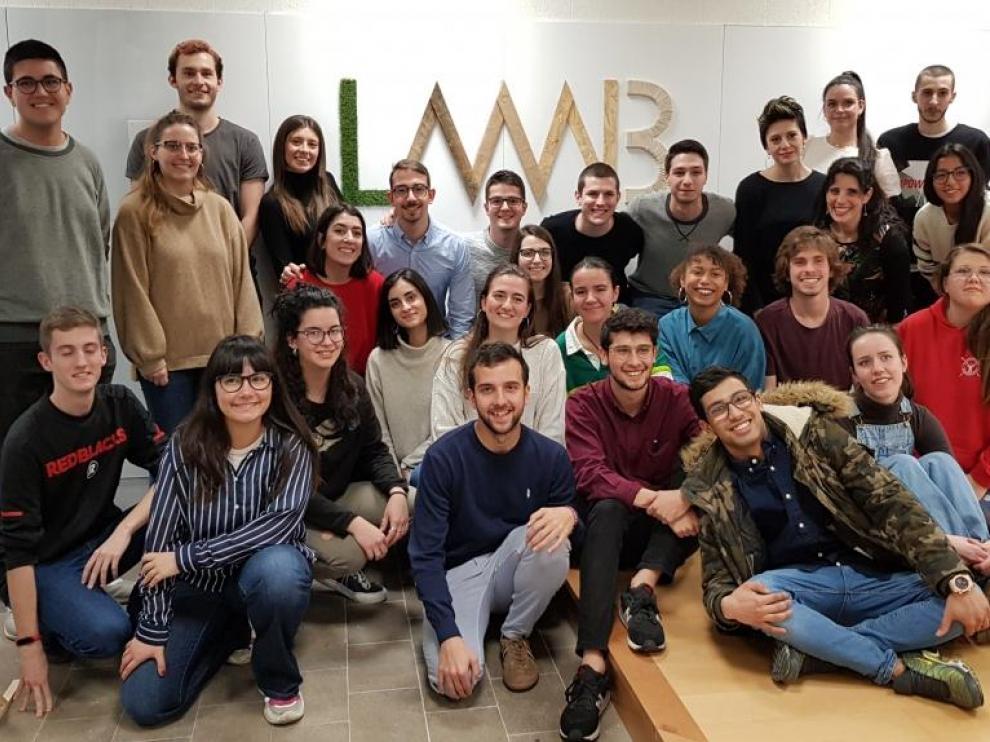