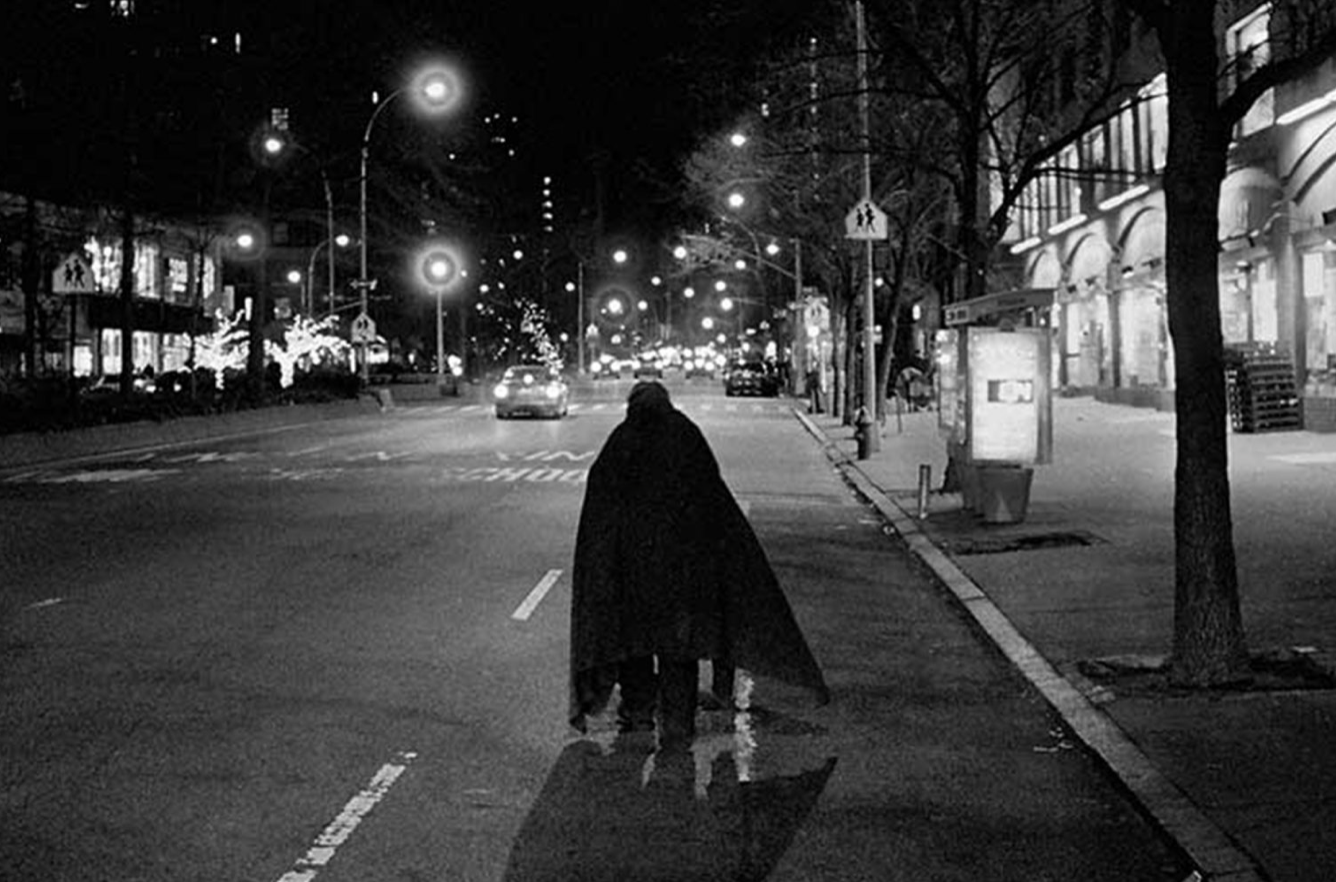 When homeless people are provided with a home, they have a better chance of overcoming unemployment and addiction.

Changing the perspective on homelessness

Housing First is a well-researched and empirically-based method of combating homelessness. Instead of asking if people with mental problems or addictions ‘deserve’ housing, this method turns it around: having a home is the starting point and a prerequisite for other measures to succeed, regardless of whether it is work, health or addiction treatment efforts.

The Municipality of Örebro took Housing First to Sweden in 2012. In 2015, brave politicians dared to take the step to make the project permanent. Since then, Örebro has at least ten flats set aside for homeless people and has inspired other municipalities to introduce Housing First projects, as well.

After many years of chronic homelessness, several of the tenants have turned their lives around since transitioning from living on the street to having a home. All have reduced their consumption of alcohol and drugs, according to the counsellors' assessment, and several have gone from unemployment to permanent employment. 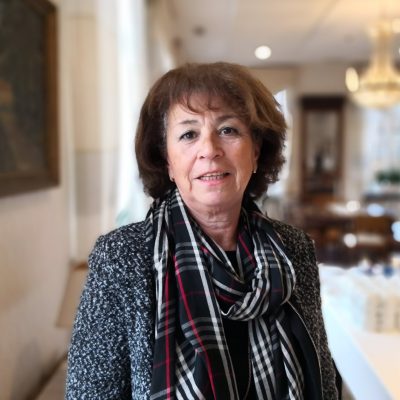 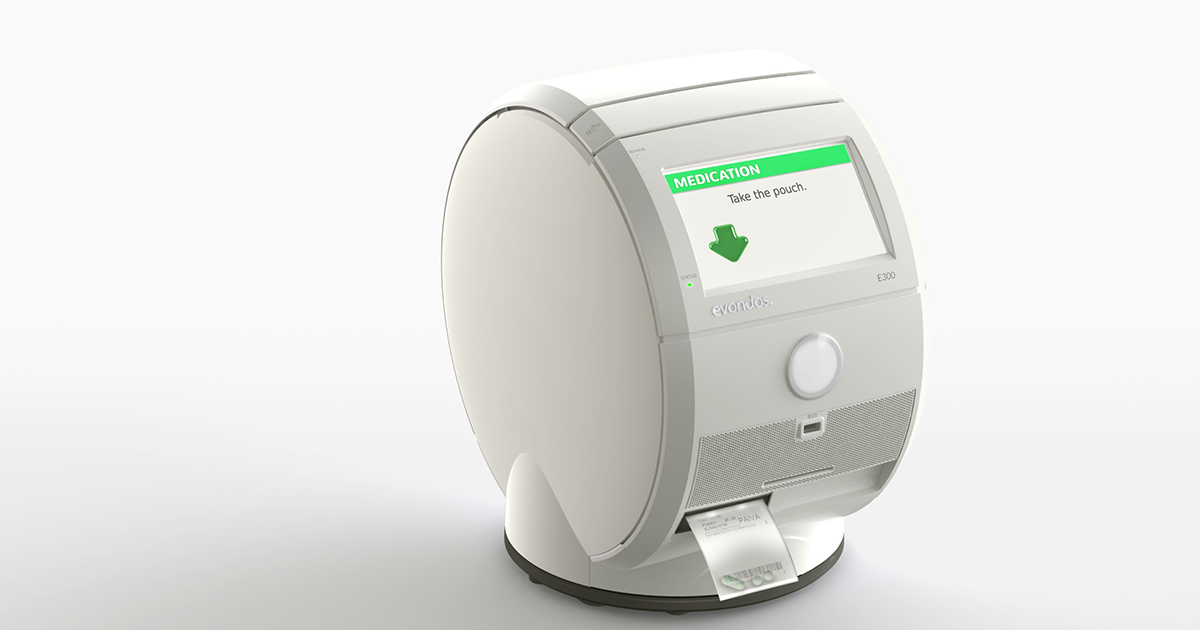 This project supports old people who wish to continue living in their own homes, by providing electronic medicine dispensers that periodically alert them to take their prescribed medication.

SällBo – Ending Loneliness by Living Together

Stay in Norsjö – it pays off

A programme attracts and keeps qualified teachers in rural Sweden through a transparent scheme that rewards teachers who decide to stay long term, and allows them to gain qualifications on the job.