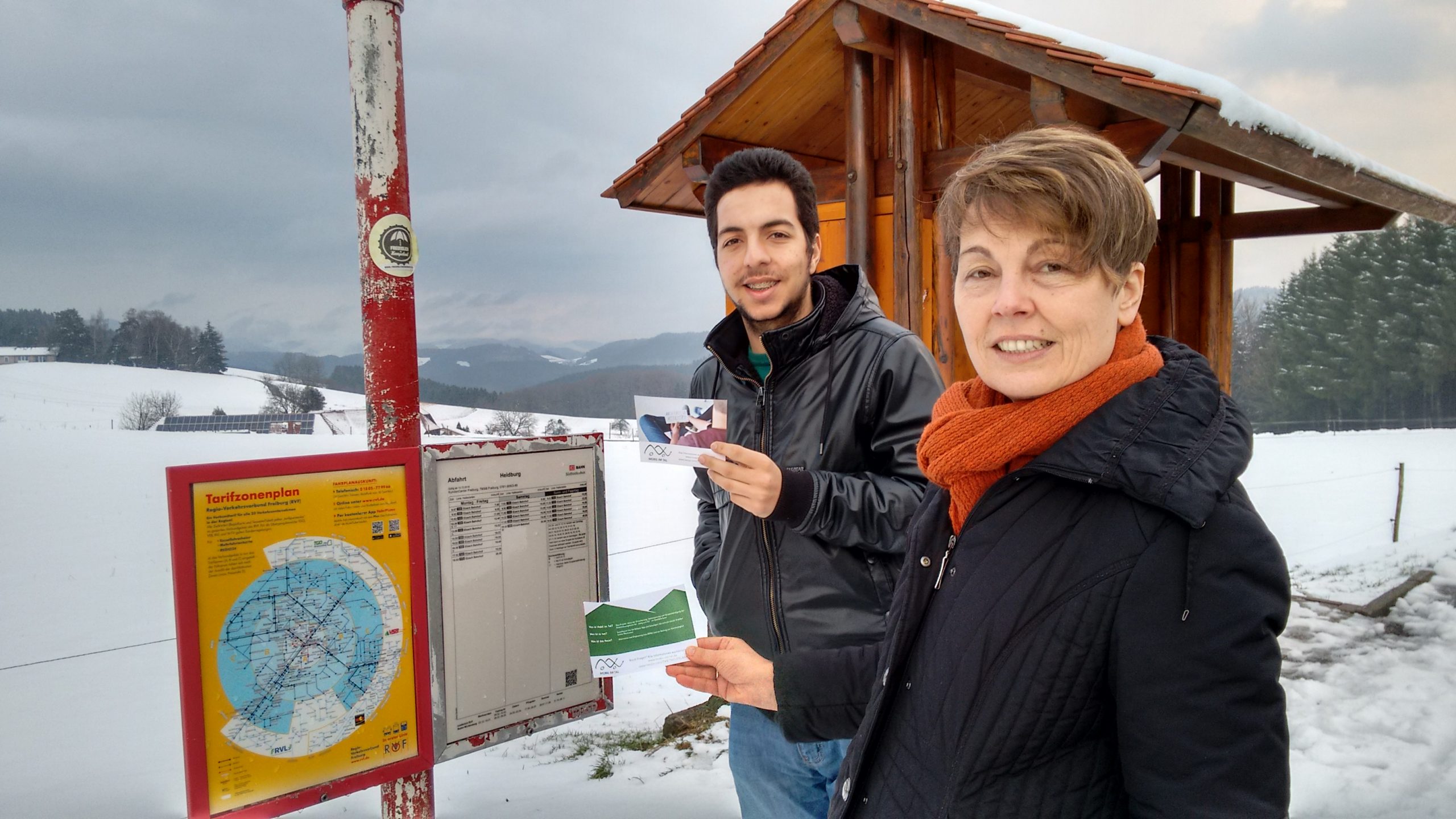 As a result of a survey among youth, a mobile application called TwoGo is created, enabling people to share rides in a rural area of Germany.

Mobile in the Valley aims to give young people in rural areas access to ride shares. This simultaneously increases their mobility, while reducing the total number of cars in the area.

As a result of a survey among youth, a mobile application called TwoGo was created to enable people to share rides. A conference was held where all stakeholders, including mayors, were invited and co-operations with the city as well as local companies were secured.

Car usage in the valley was reduced as a consequence, and the young people involved got inspired to become politically active in terms of the environment and mobility. Some of them even spoke at various special events. Lots of positive feedback, media coverage, and community council meetings came out of the project as citizens, local councils, mayors, businesses leaders, and initiatives have been reached far beyond the municipal boundaries. The initiative emerged as the Winner of the First Prize of the 2016 Youth Education Award of Baden-Württemberg.

It was a possibility to change the mindset of the people, how they look at young people. They started to understand that we are not the future, we are the present. 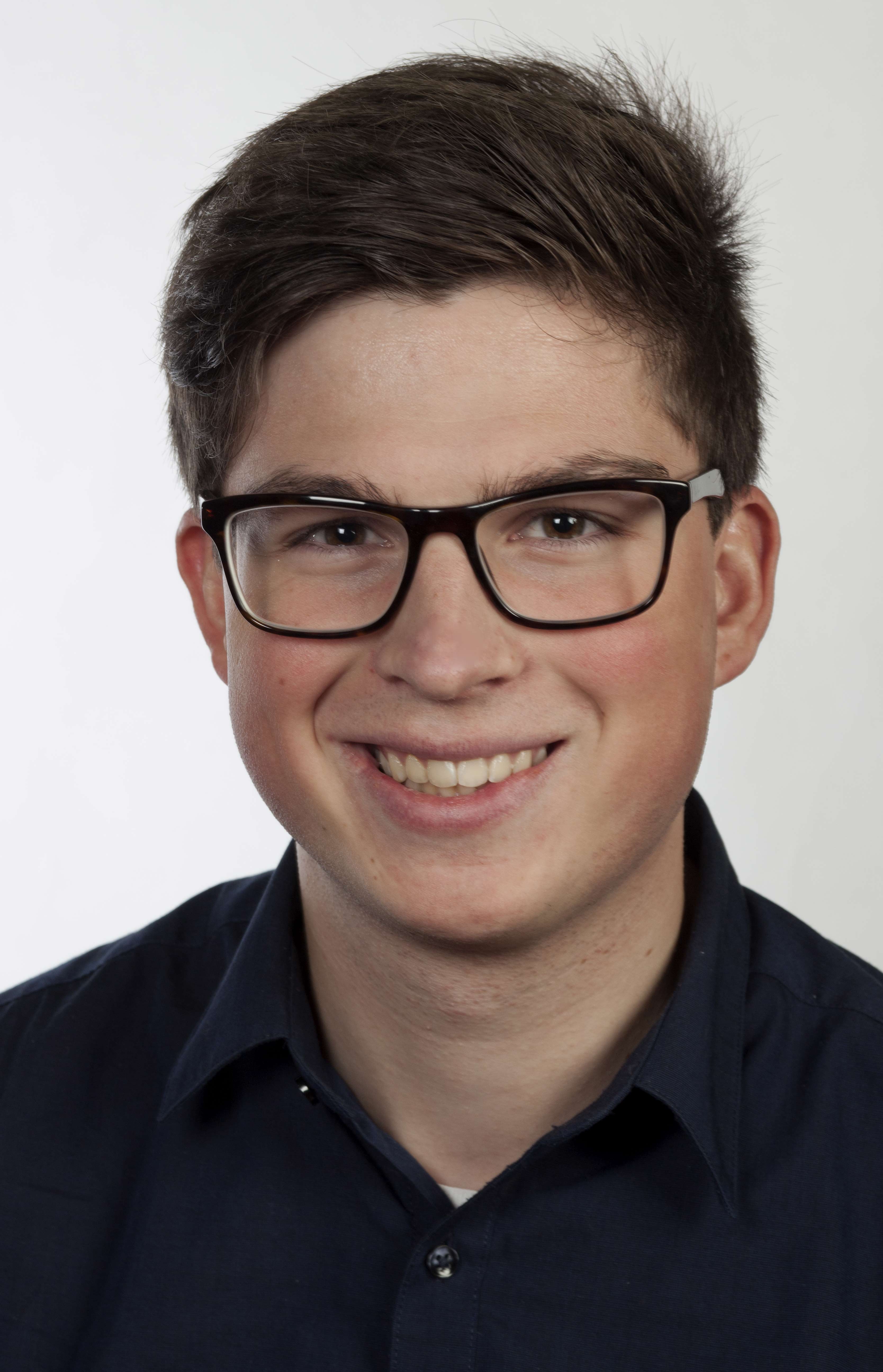 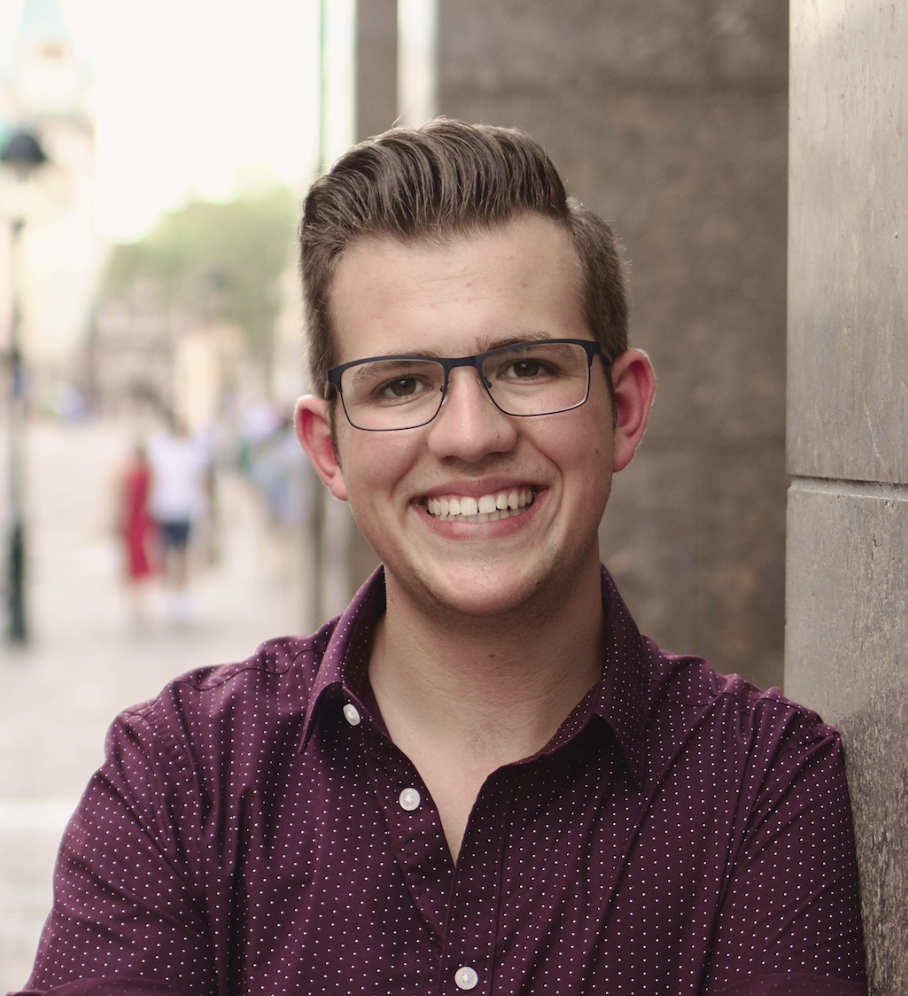 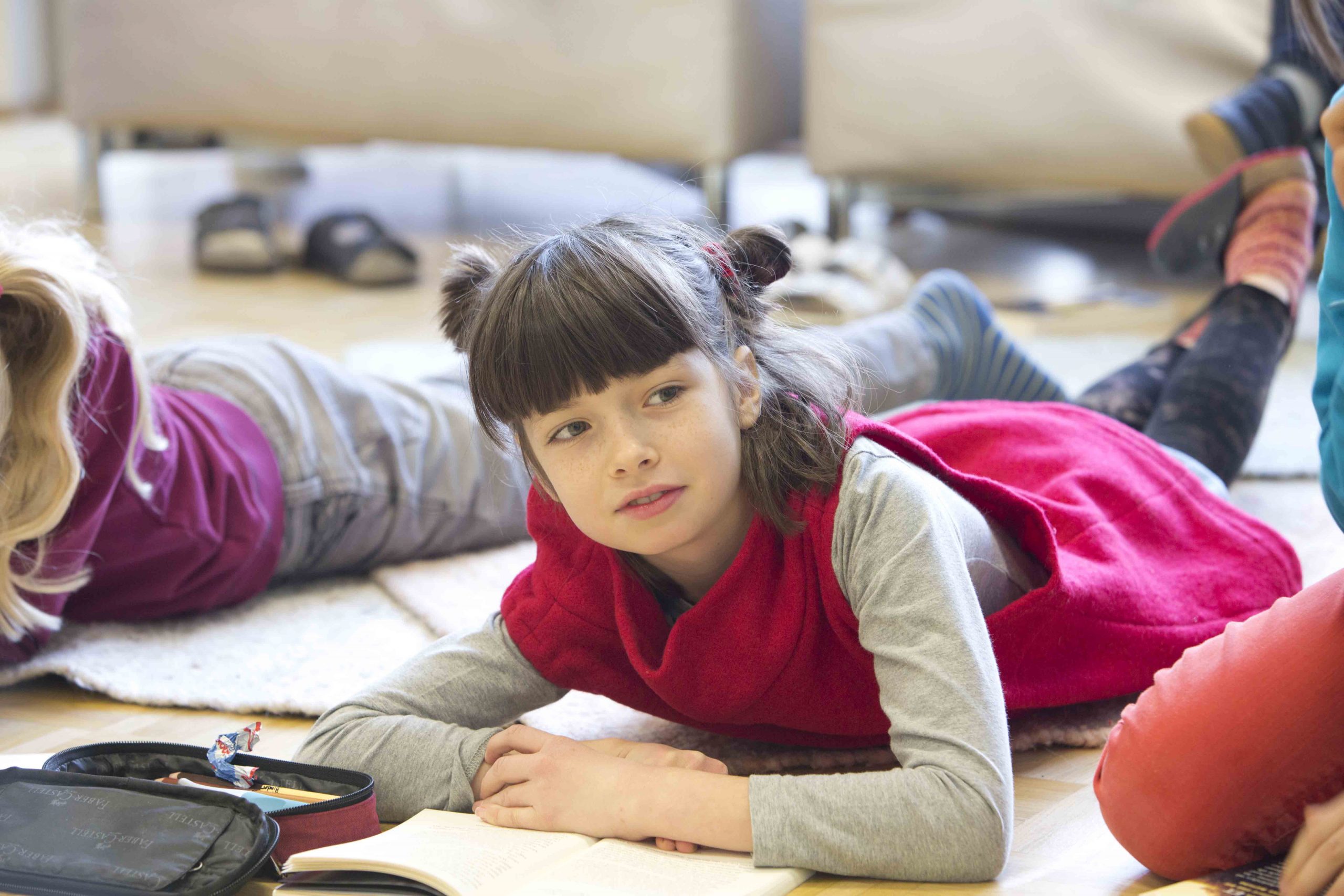 This initiative aims to enable and encourage students to be enthusiastic and creative by establishing a new learning culture, instead of fixating on fulfilling given curricula. 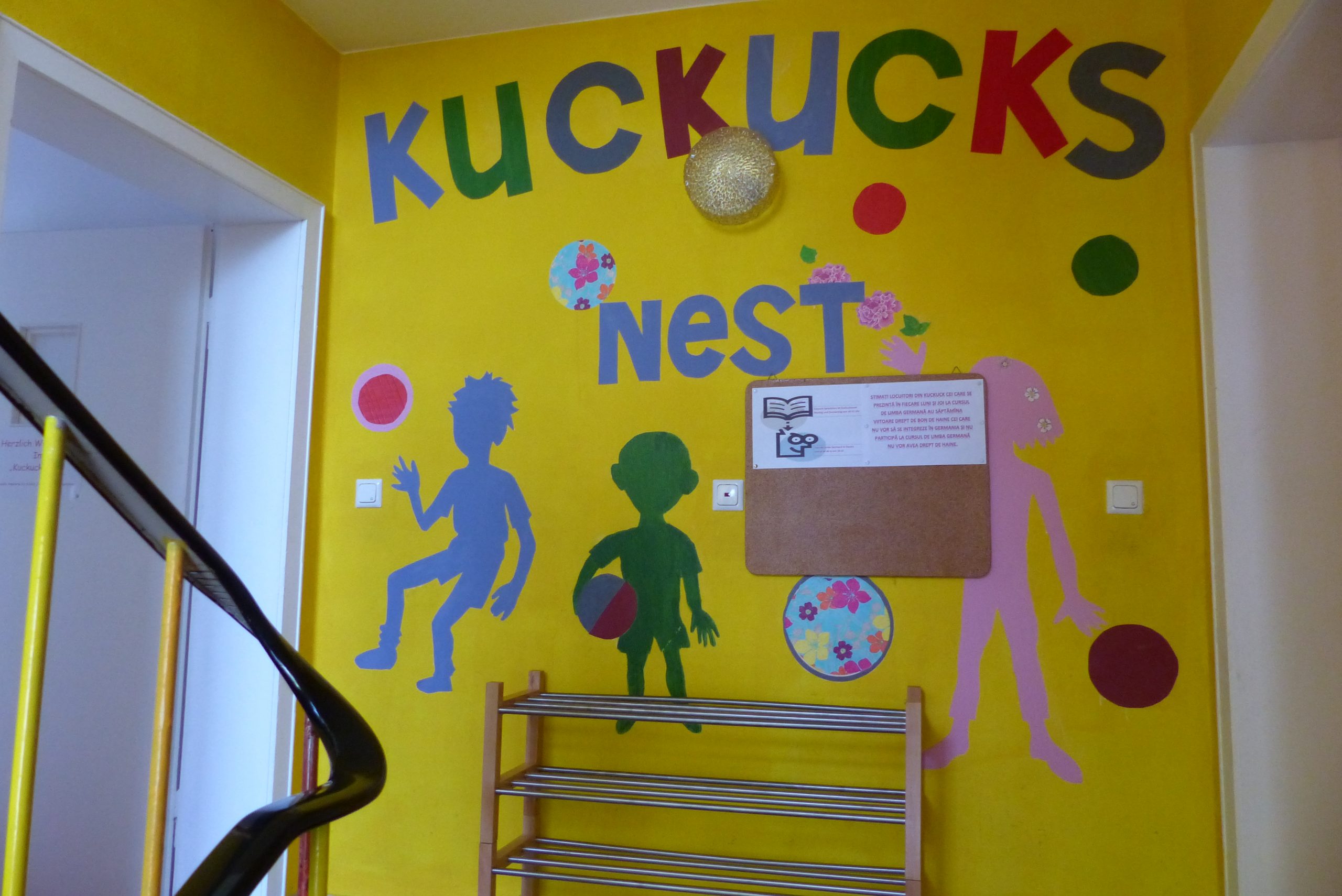 An apartment in a neighbourhood gets converted into a centre which serves the needs of many migratory residents, by offering educational help, care services, language courses, and various other services. 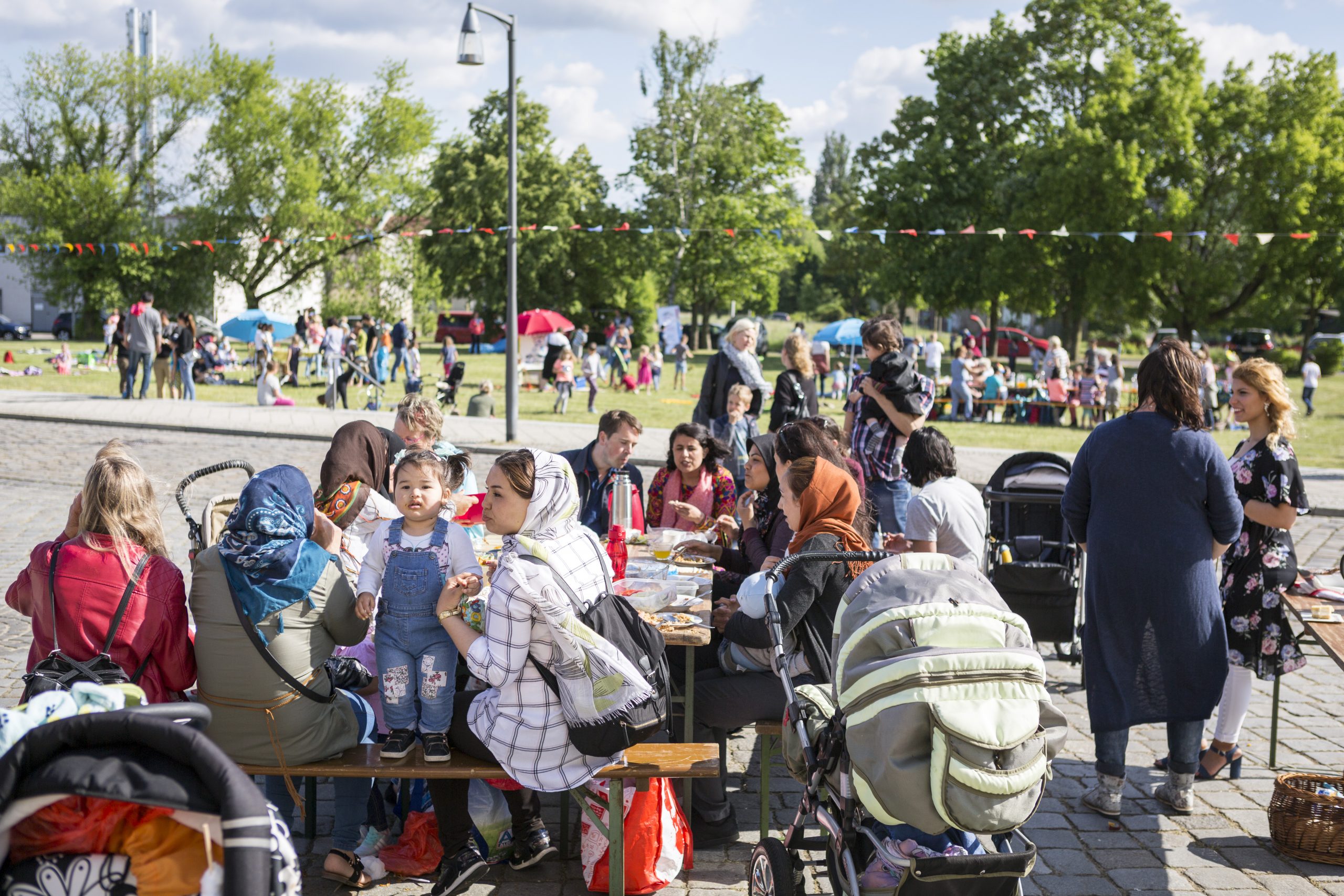 Facing Change with a Common Vision

The two cities foster cooperation in diverse dialogue formats with representatives from civil society, the Municipality, the private sector, and citizens, in order to overcome the economic changes affecting the region.