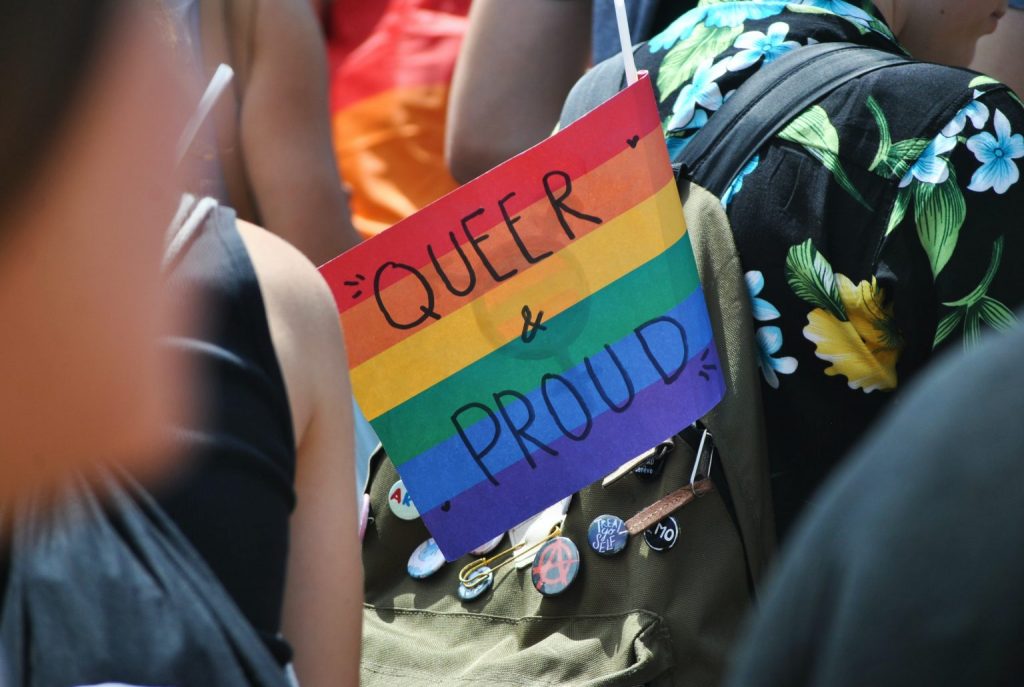 June is recognized as the month of diversity and equality every year. In most places around the world, the “Pride Parades” take place during this month, which mark the fact that for over 40 years, LGBTQIA+ people have celebrated and battled for the community’s freedoms. But how did the so-called “Pride Month” even begin?

On June 28, 1969, a historic police operation took place in Manhattan’s “Stonewall Inn” (New York). Back then, this restaurant was already a well-known queer bar. There was a heated conflict between the policemen and the pub customers during the aforementioned police operation. The police dragged the people in the street and beat them. At that time there were repeated raids on bars that were mainly visited by the gay community. But after the event at the “Stonewall Inn”, the community decided to fight back. Over the next three days, thousands of people demonstrated on the streets of New York. A year later, the first “Gay Parade” and “Pride Parade” took place in New York and in other US cities on the anniversary. Since then, the LGBTQIA+ community has celebrated the day of the clash between the police and the gay community in 1969, “Christopher Street” Day (June 28) – named after the street on which the “Stonewall Inn” is located.

Meanwhile, the restaurant has been placed under a preservation order and will continue to serve as a reminder of the community’s harsh and harsh treatment. As a commemoration of Christopher Street Day, several organisations such as the “Gay Liberation Front” were founded over time. These finally led to the establishment of “Pride Month” in June of each year. This month is the setting for numerous parades, fundraising campaigns and other events dedicated to diversity.

“Pride” literally means “pride”. The name of the “Pride Parade” is often interpreted to mean that the members of the LGBTQIA+ community can be proud of themselves and their sexuality. But the origin is different. Because the name actually comes from the first organizer of the very first “Pride Parade” in 1970, Brenda Howard. She was a bisexual activist who was popularly known as the “Mother of Pride” by her friends. This moniker remained successful in the community and was eventually adopted as the official name for the demonstrations and marches.

During Pride Month 2022, we look at four projects from our Showroom of innovative political practice, that promote inclusive rights: 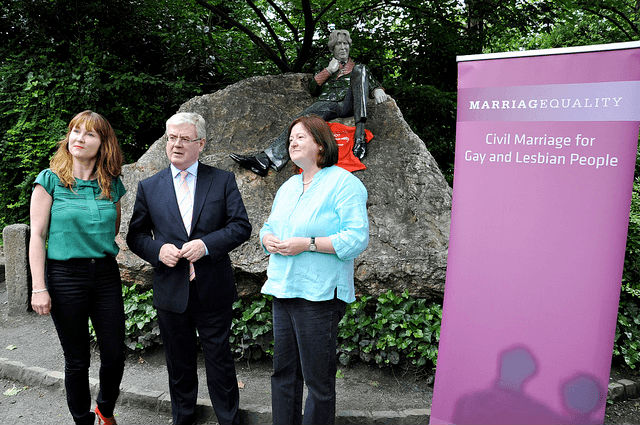 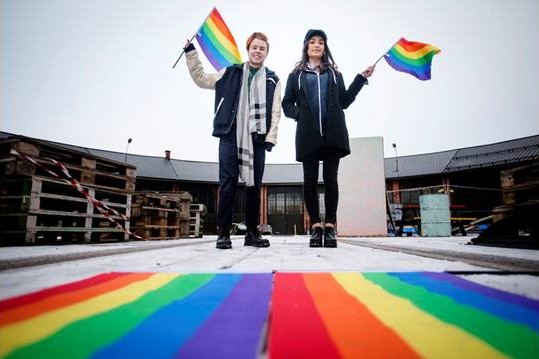 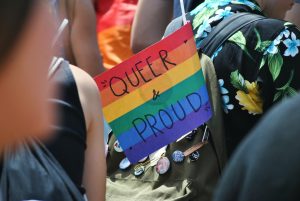 As LGBTQ youths may be particularly vulnerable to the negative mental health impact of Covid-19, the Trevor Project ensures that this vulnerable group gets the support they need.

In our Showroom we present exemplary political projects which successfully address today’s challenges. Each month, we offer you a carefully curated selection of best practices which impact global settings through local change-making.

DO YOU KNOW ABOUT ANY OTHER GREAT PROJECTS THAT DO THEIR PART IN ADDRESSING CLIMATE CHANGE?

Nominate them to the Innovation in Politics Awards here.

Have you implemented one such project yourself? Submit it here, to our fifth edition of Innovation in Politics Awards.

If you need more inspiration or some extra help with your application, check this guide for submitting your project! 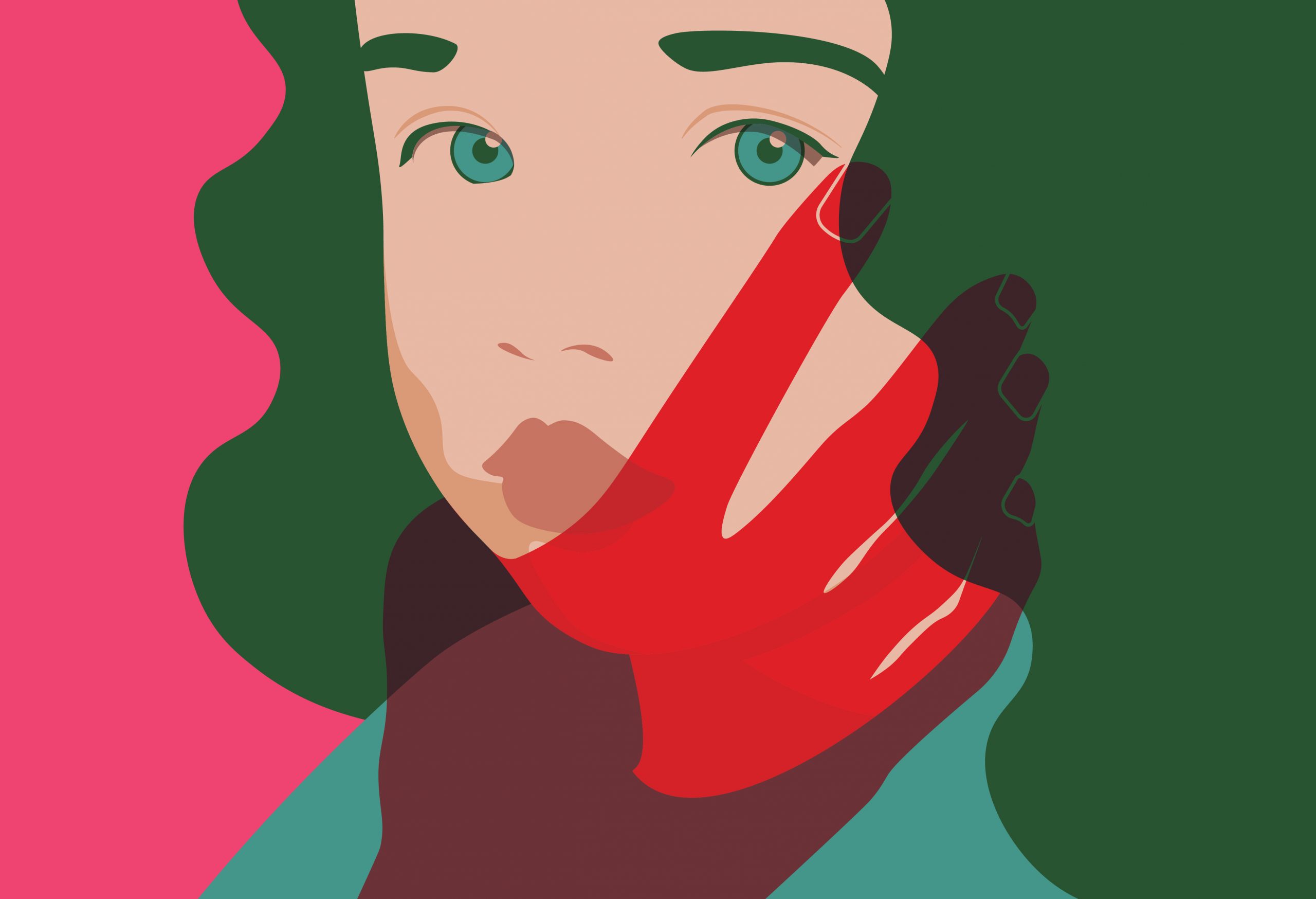